By knews.co.ke (self meida writer) | 1 months

President Uhuru Kenyatta has now received another huge blow ahead of the upcoming 2022 general election hours after he has dared his DP William Ruto to either toe in the line or resign from his Government. This follows the emergence of reports by the star newspaper that a sharp division has now rocked Uhuru's Kieleweke camp with some allies pushing Uhuru to introduce Raila in the Mt Kenya region.

According to the news by the star, the media has established that there is a bitter split within the Kieleweke faction of Jubilee with two MPs considering moving to Tangatanga.

The fear among the lawmakers is that without the President taking charge, even the ODM-Jubilee pre-election coalition could be a poisoned chalice.

“This is why some MPs have turned their guns on top Jubilee officials that gave nod to the pre-election deal,” a high ranking Jubilee MP told the Star. 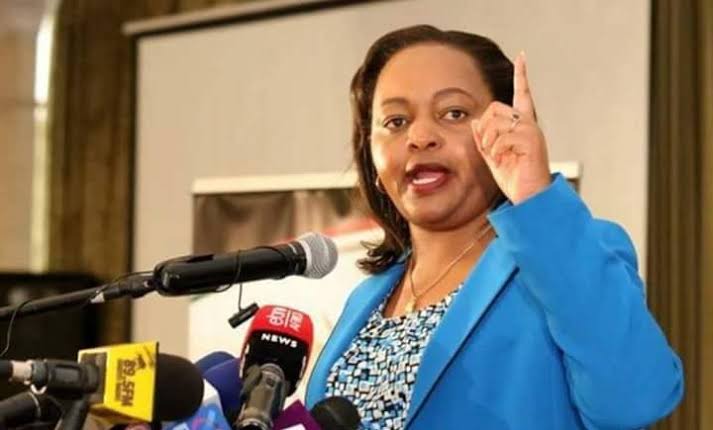 And reacting to the sad news, Kirinyaga County Governor Hon Anne Mumbi Waiguru has for the second time delivered signals that it's a matter of time before she switches political camps. This is after the Governor through the report seen by the star has dismissed Jeremiah Kioni's yesterday sentiments, adding that Kenyans must learn to speak the bitter truth without the fear of being intimidated.

"I wish to affirm my stand. We haven't endorsed anyone for the top seat and if there is any signed and stamped agreement, one should be ready to produce them. We are going to listen to what our citizens tell us because many are times we go against their will and that is why we fail terribly," Waiguru said.

All the same, there have been unverified claims and reports that President Uhuru Kenyatta could either find himself walking a lonely and rough political path in the coming days or Betrayal awaits Raila's camp regarding 2022 Presidential endorsement. Also, sources privy to the developing story have told the star that several Kieleweke allies might shift to Ruto's camp. 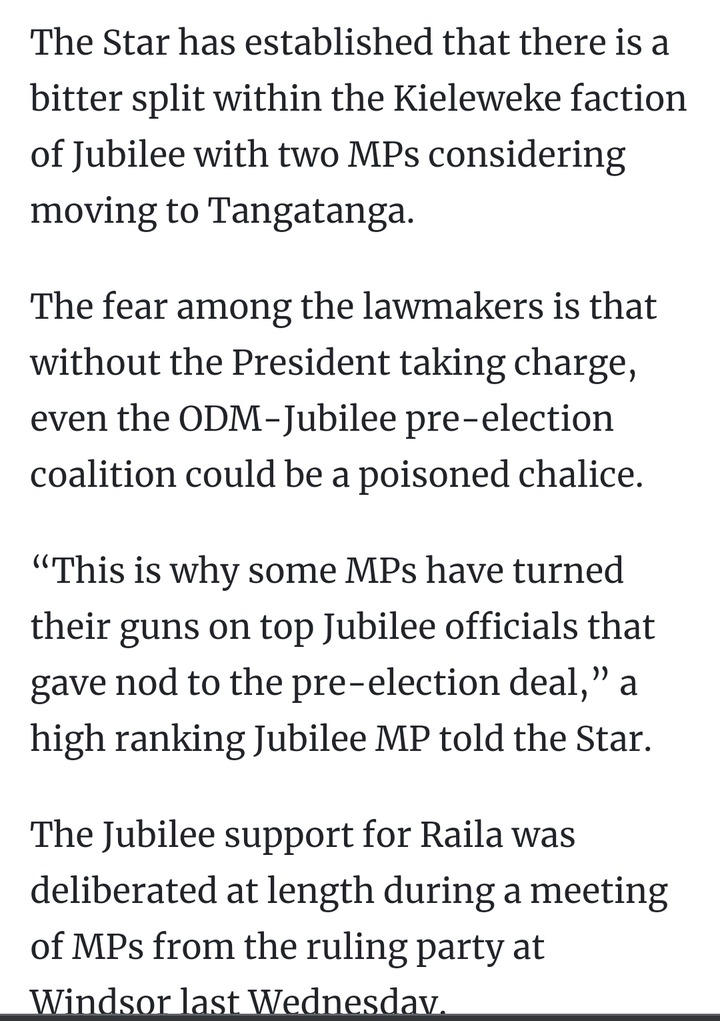