Chelsea's possible line up to play against Zenit today (Opinion)

Chelsea will play their first uefa champions league match this season against zenit tonight.it will be a tough game for both teams but we expect chelsea to win because it has better players than zenit. 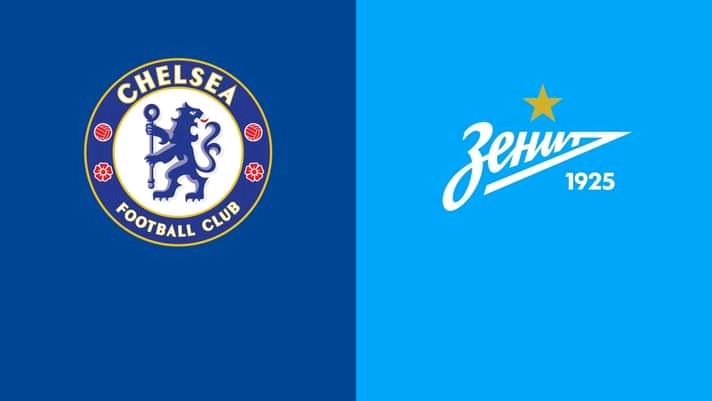 France international and Chelsea midfield ng'olo kante has recovered from injury and we expect Tomas tuchel to give him few minutes to play tonight.

Chelsea possible line up to play against zenit today consists of the following players.

Eduardo mendy will start as chelsea main goalkeeper after keeping three clean sheets since the beginning of english premier league.kepa arzaballaga will start on the bench as chelsea second goalkeeper tonight.

Andrea christiansen did not play against Aston villa in their last match and we expect Tomas tuchel to start him against zenit in uefa champions league.christiansen will partner with tiago silva and Antonio rudiger in central defence role today. This three players will help chelsea backline to be sold.

England international and Chelsea academy graduate Reece james will play as a right wing back to create more scoring chances on the right wing while Ben chilwell will be looking forward to play his first match this season as a left wing back.chilwell will use his speed and dribbling skills to unsettle zenit defence line on the left wing.

Mateo kovacic will patner with jorginho fello in defensive midfield role today. This two players will help chelsea to dominate possession throughout the match when they play against zenit.jorginho will use his long passes to create more goal scoring chances for other players in the field. 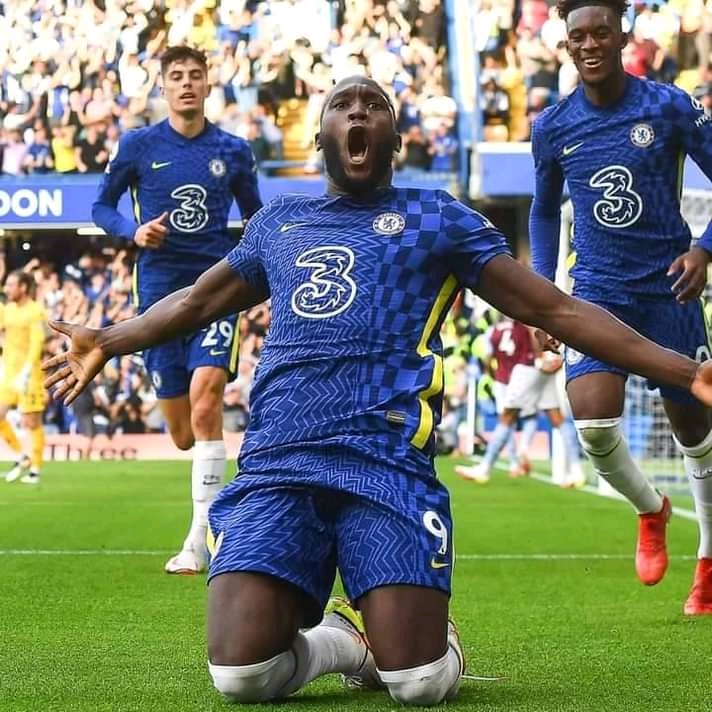 Chelsea new signing romelo lukaku will be looking forward to continue with his good performance today after scoring two goals in their last match. His efforts and strength will help him to pressurize zenit defence line easly during match time.

Mason mount will play on the left wing to create more scoring chances for lukaku while Kai havert will use his left foot to score more goals for Chelsea.tomas tuchel will do everything to make sure that his team wins against zenit today.