How Man United Can Line-up Vs Leicester With Scott In New Position & Injuries To Maguire & Varane.

By TheHorizon (self media writer) | 8 days ago

Manchester United have suffered some serious and difficult injuries since the start of the current season. Both central defenders who have played better part of the fixtures already are out. 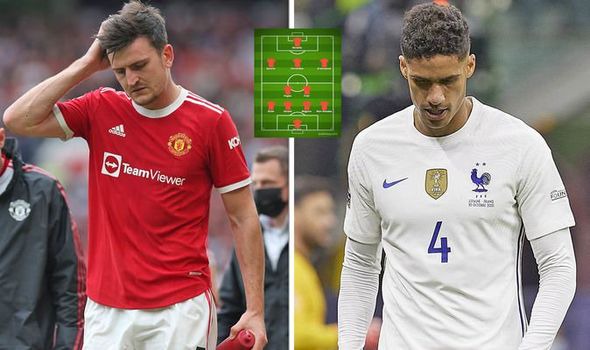 After Ole lost Maguire with injury against Everton the worse now has happened. With French international Varane who has settled in so well. As one defensive deadly pairing with the England International Harry has gone out injured. 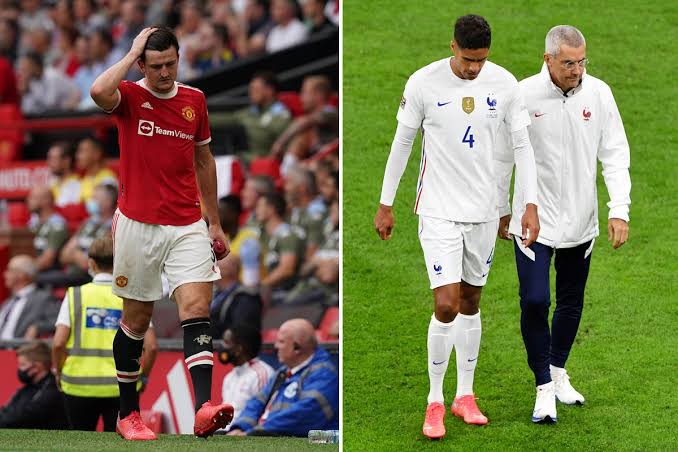 When France took to the UEFA Nation league finals against Spain the latter lasted only 43 minutes of the first half. Before he was substituted and the Ole's previous transfer target Dalot Upamecano came in. 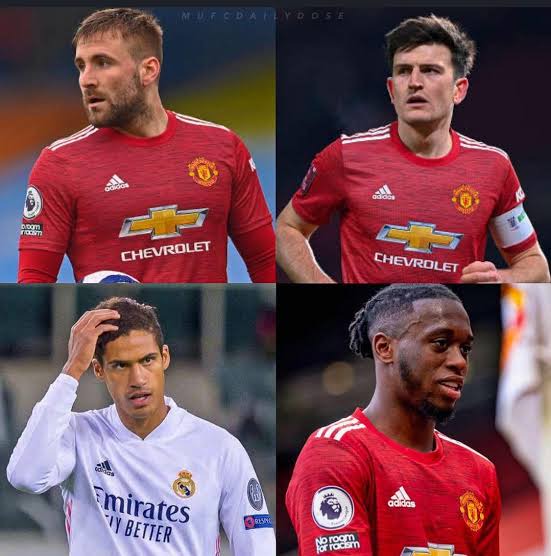 But with Scotland taking on Israel in a World Cup qualifiers which the home side won 3-2. But with a stoppage time winning goal from Manchester United midfielder Scott. 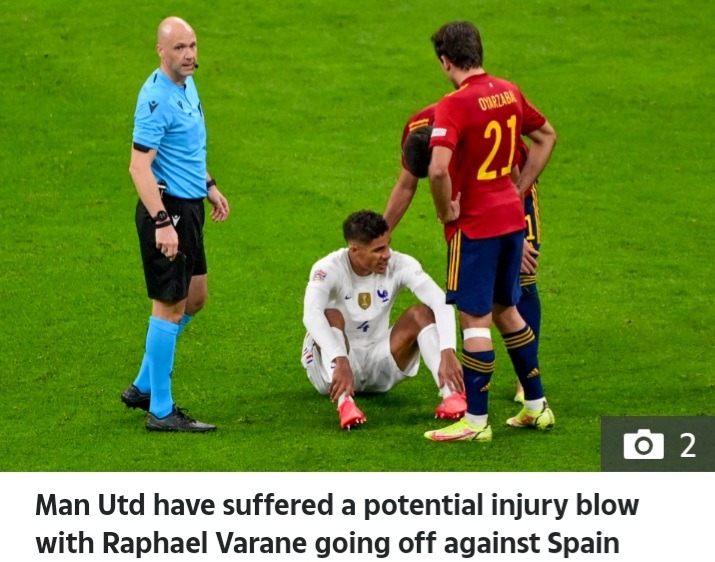 Who was surprisingly deployed at the back three defensive position. These now may come into Ole's play as both Bailly and Victor pairing is openly now not trusted by the Norwegian International. 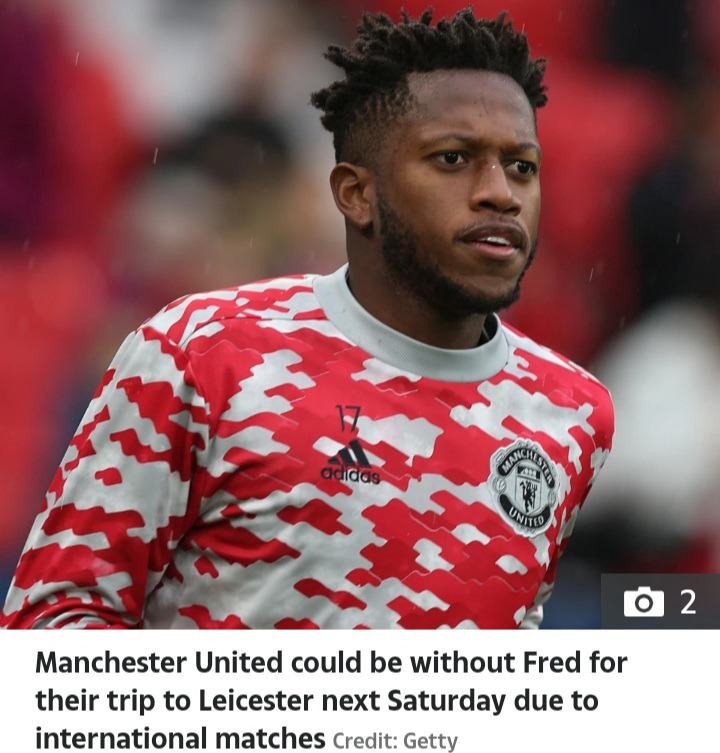 Especially with Bailly having played in Carabao Cup competition these season alone. There will be a big call for Luke Shaw, Victor, Scott and Wan Bissaka to make it at last line of defence and keep silent Vardy and Co. 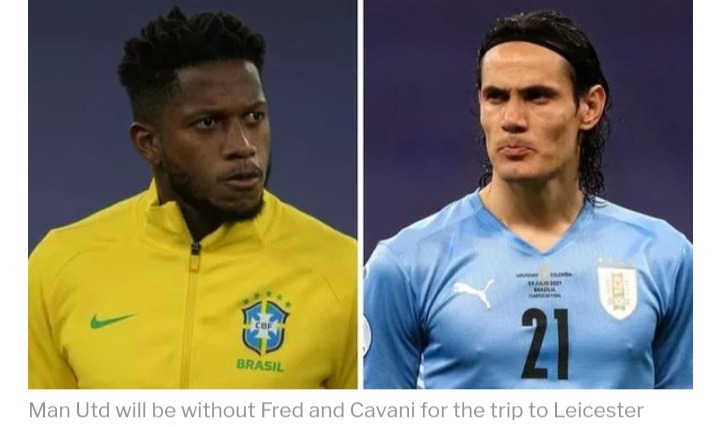 While Pogba and Matic making it to midfield two with defensive and holding roles while Bruno on attacking side of it. On either flasks there could be Sancho and Greenwood as Ronaldo complete an all attacking forwards.