By Theprofessor (self media writer) | 19 days ago

Residents of Baringo have called upon the interior Cabinet secretary to do something about the increasing number of Bandits who live killing their people. 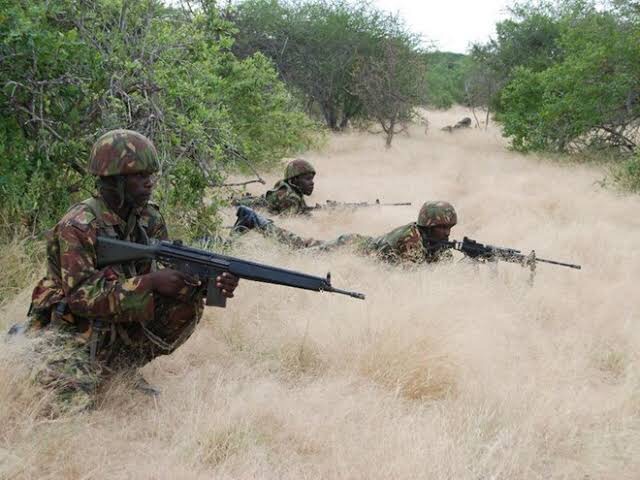 In a news report that has been shared by a reliable source of information, it has been revealed that several suspects have attacked residents of Baringo, and shot two after which they stole several livestock from the residents.

According to the reports given by the residents, it has been revealed that the suspects ambushed them In the evening after which they opened fire, shooting anyone who dared to defy them.

Several residents who spoke to the media have blamed Interior Cabinet secretary Kithure Kindiki for Allegedly not doing anything. According to the reports given by these residents, they claimed that the visits being made by Kindiki are not helpful.

I don't understand why a lot of people are currently making endless visits to this region yet nothing is being done. The government has been telling people to go back home stating that peace has returned, you can see for yourself, this is not what I would refer to as peace. 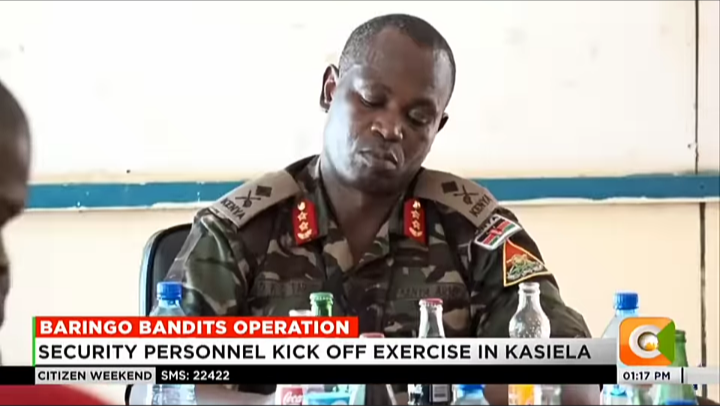 While reacting to this incident, Kenyans who took to their different social media accounts to express their opinions on the matter have called upon the National Police Service to deploy police officers in the region wanting them to put an end to the increasing number of Bandits and Daily attacks.

According to the reports given by most Kenyans, they claimed that it is so unfortunate that the police are yet to do this even though people have been killed by the suspects year in and out with each government promising but failing to put an end to this. 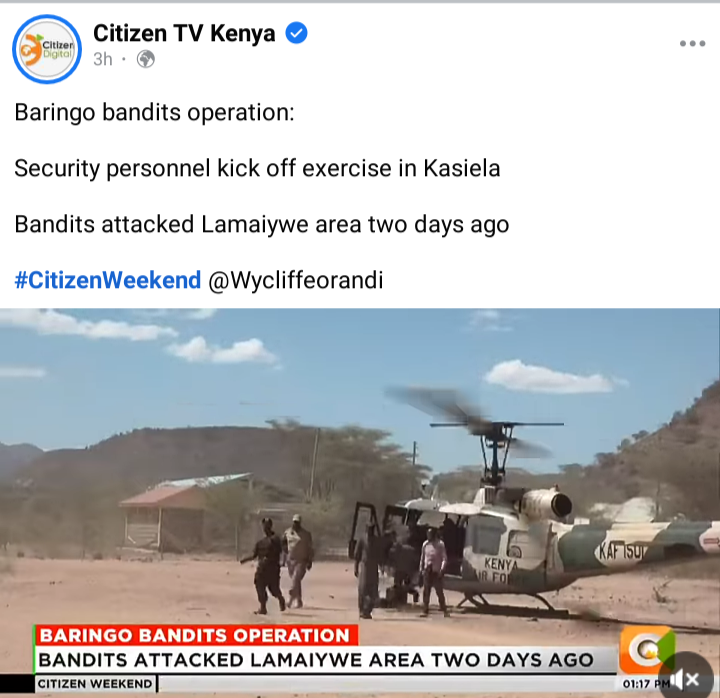 UPDATE: 23 Subjects Grade 7 Students Will Take in Junior Secondary, Here is the List.

Photos Of Bwire, A 'BodaBoda' Man Who Tried To Assist Al-Shabaab Terrorist To Blow Up KICC,

How BodaBoda Guy Wanted to Help Al-Shabaab Blow Up KICC