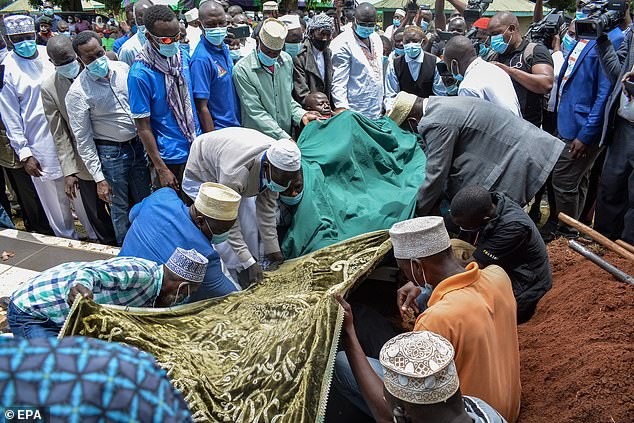 Drama was today May 20, 2021, ensured after the grave for Karisa Katana which had reportedly been dug in his home village in vikwatani Mwishomoroni, Mombasa county, after he allegedly went missing.

The funeral was dramatically called off after the supposedly dead man was spotted drinking at a nearby bar as mourners arrived.

Katana had gone missing previously and when a decomposed male body was found in a nearby thicket, his family thought it was his.

And shortly before the funeral which was underway, someone reportedly told the family members that a man who looked like Katana had been seen in a bar in Kisauni. 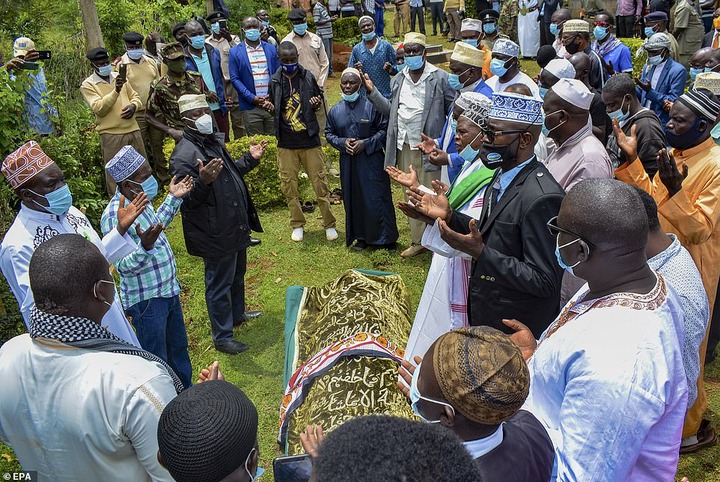 News sources indicated that, his relatives reportedly visited the bar and found 'bodaboda' rider Dennis still there, not dead but dead drunk as he tried to drown his sorrows.

He explained that he had felt so ashamed after returning home drunk recently that he had planned to slip away and make a new life elsewhere. 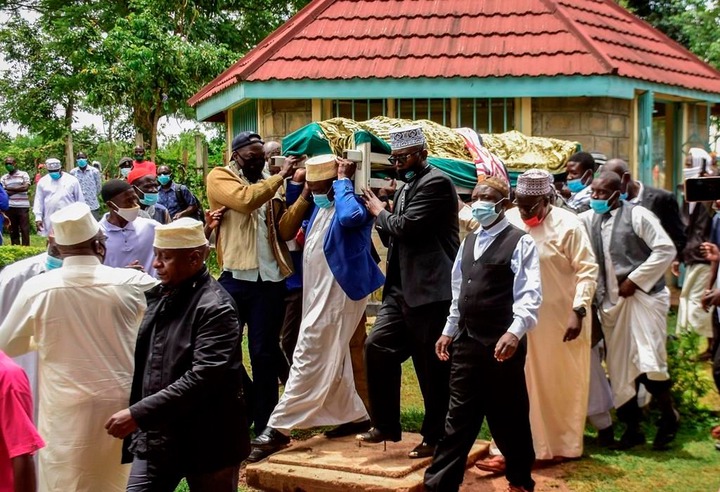 His family and the rest of the village rejoiced that he had been found alive and turned plans for a wake into a celebration party.

However, elders of Giriama culture said that cleansing rituals would have to be carried out before he could be allowed back into the homestead.

The dead body of the man thought to have been Dennis's was however returned to the local morgue in Mwishomoroni and still awaits identification.

Please leave your thoughts in the comments section and follow for more news updates.