Yesterday night, Tanzanian citizens were thrown into deep mourning, after they learnt of president Magufuli's death. The world at large was also shocked, as the news of his death was not expected. 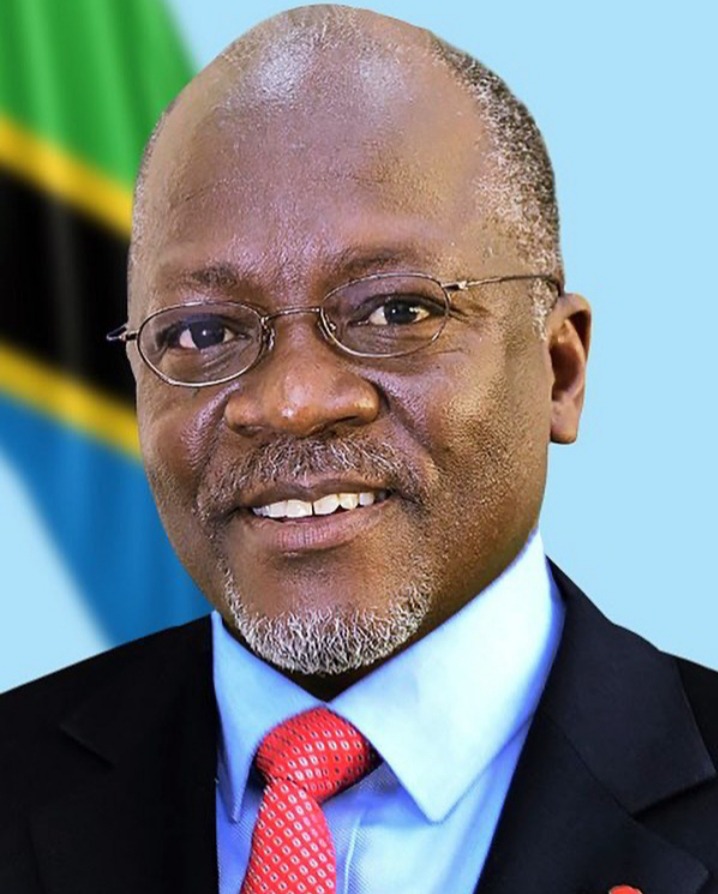 The passing on of president Magufuli was announced by his vice president her excellency Samia Suluhu. Mama Samia Suluhu informed the public that the late John Pombe Magufuli had died from a heart disease, he has been battling for over ten years. 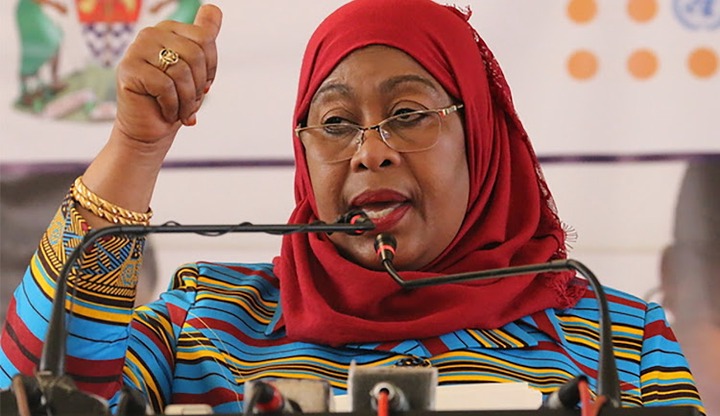 What followed was a series of condolences pouring in from different countries. Kenyan media personalities and even politicians mourned the late Magufuli. President Magufuli was first admitted on March 6th. Romours had it that he was admitted at Nairobi hospital and then flown to India. 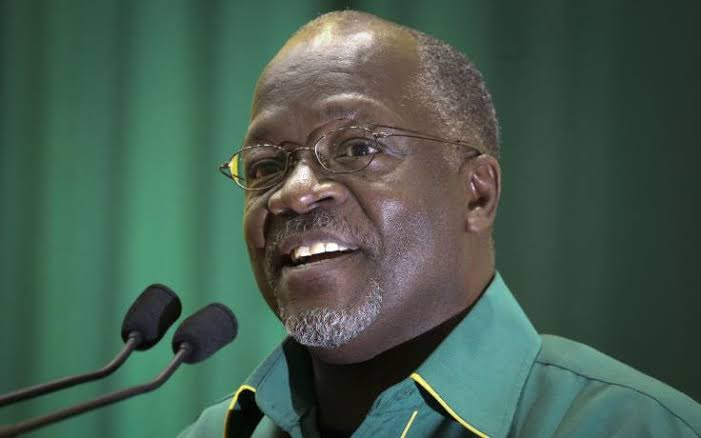 The vice president of Tanzania clarified the issue and stated that Magufuli has been in Tanzania at Jakaya Kikwete heart centre where he has been receiving treatment. 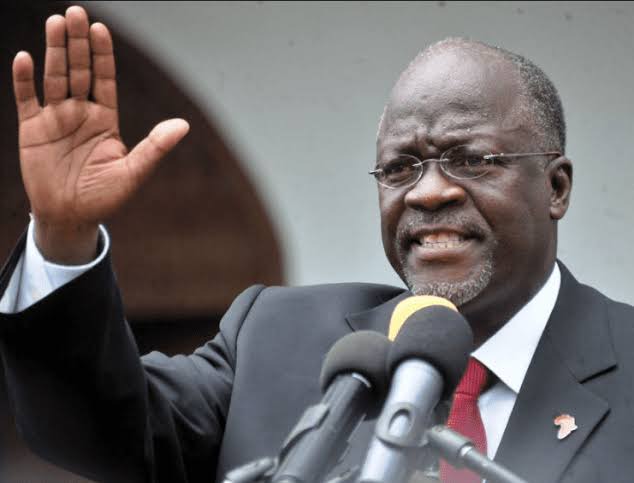 After mourning the fallen hero on his page, Diamond Platnumz took to his instagram account and posted a number of videos showing different artists from Tanzania, all gathered in one studio. 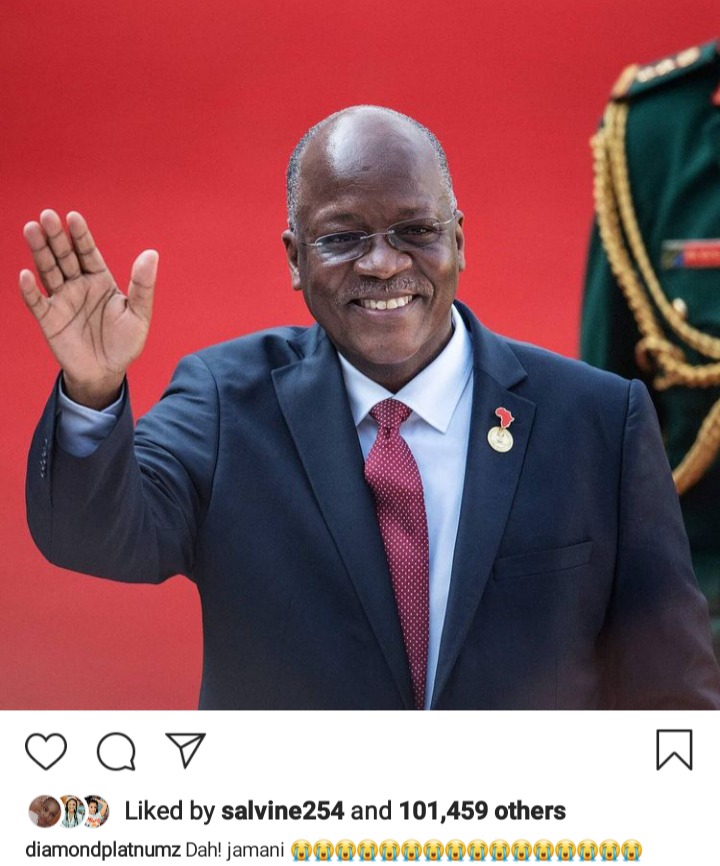 The artists included Mbosso, Zuchu's mother Khadija Kopa, Ben Pol and even Christina Shusho. The video shows each one of them recording their own verses of songs. There is no any other reason for such a number of artists to gather in studio that late. 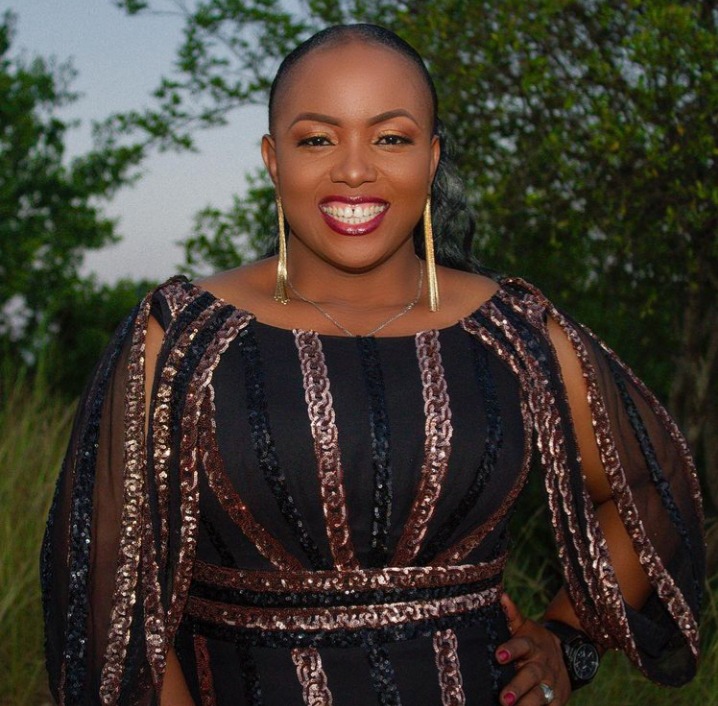 From the video, we can say that they have come together to release one song in honour of their beloved president his excellency John Pombe Magufuli. Below is the link to the video. 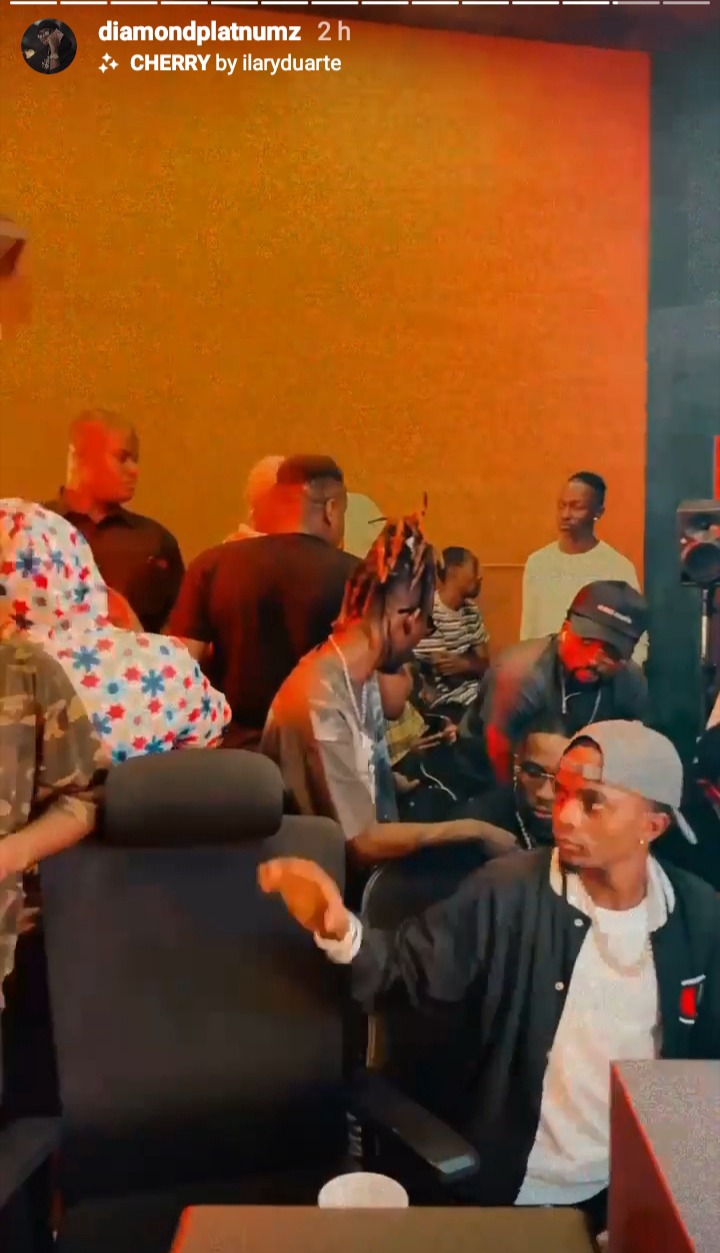 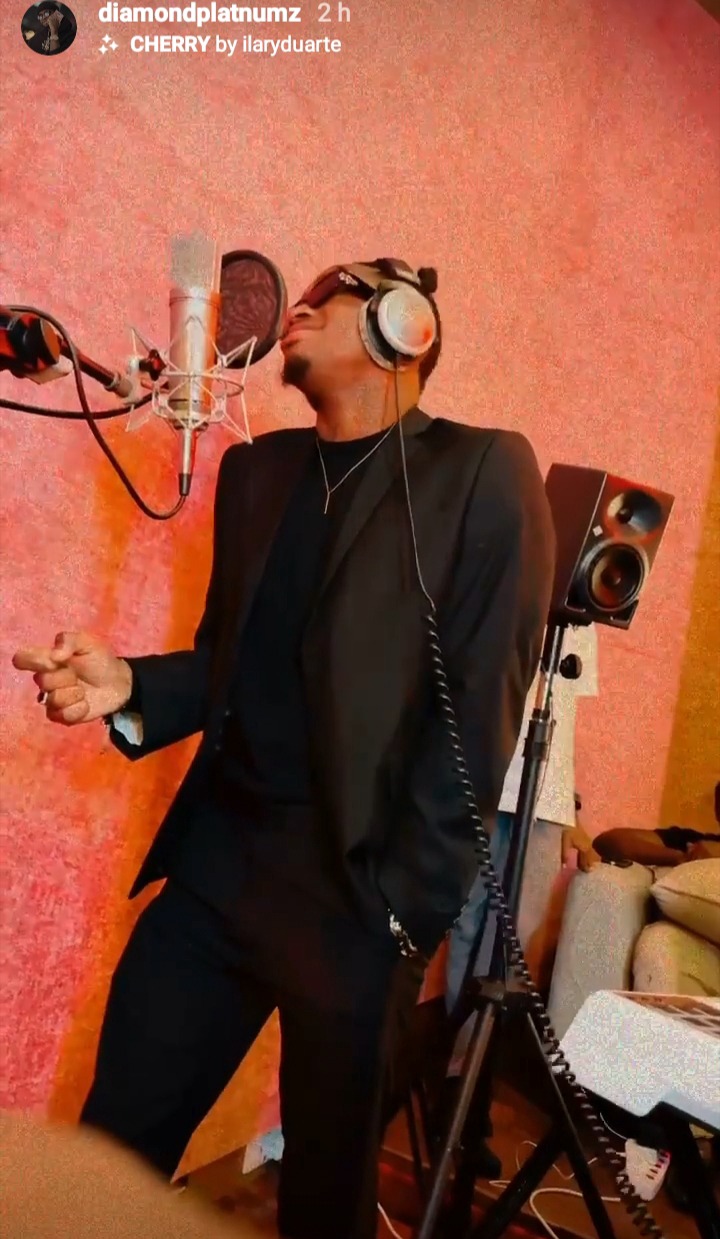 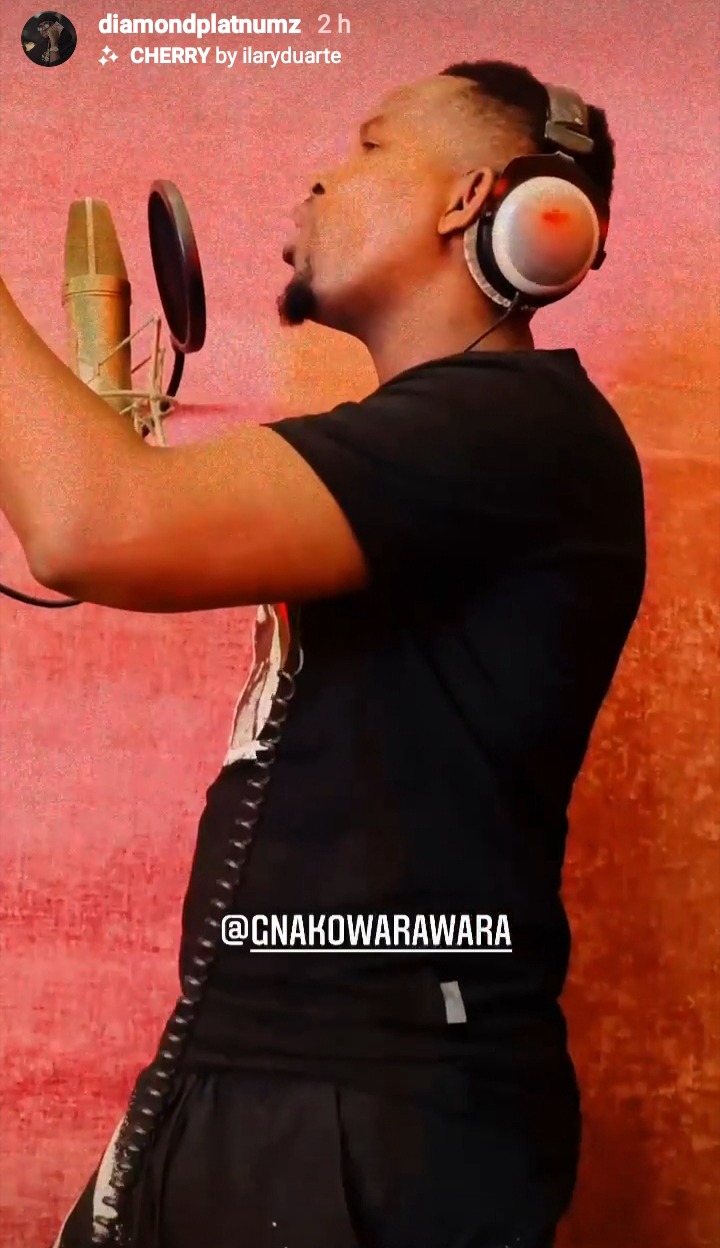 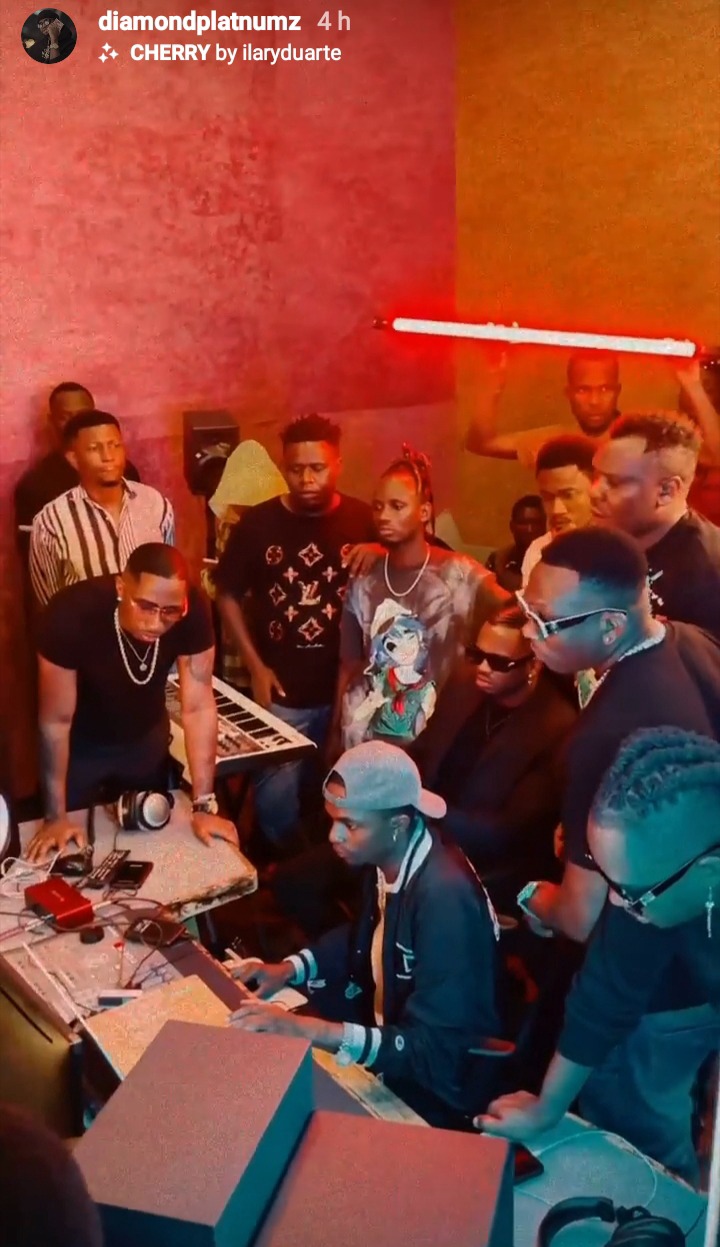 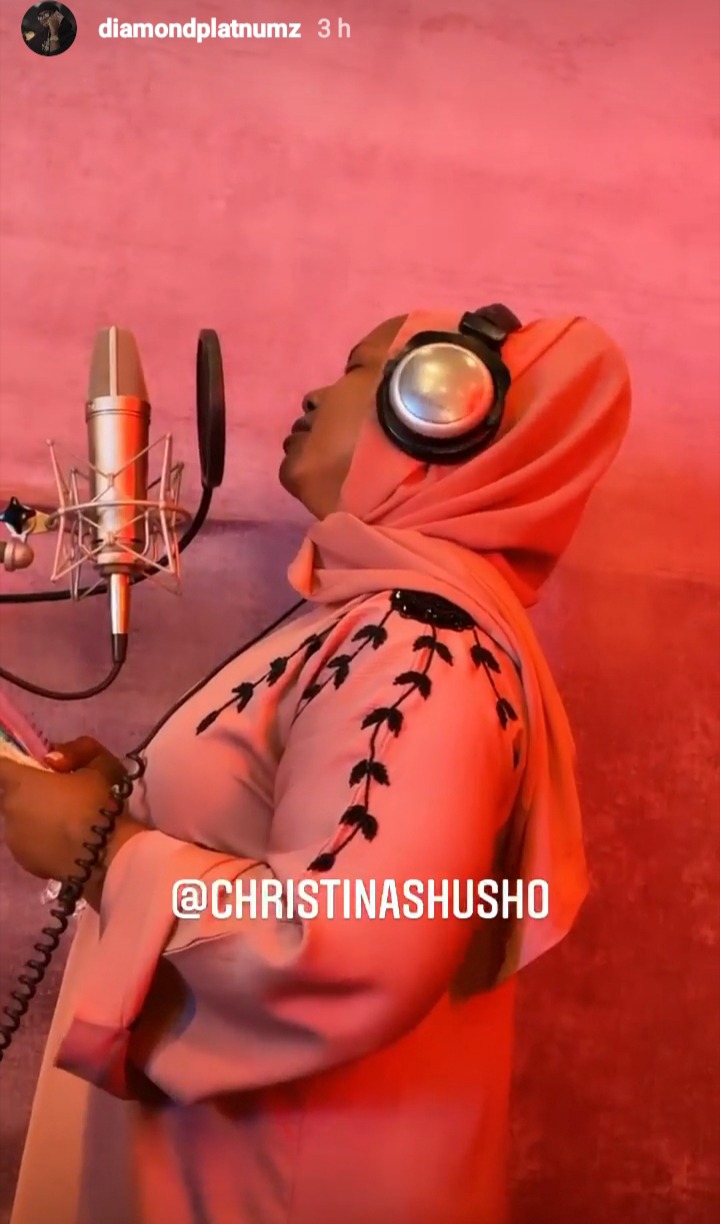 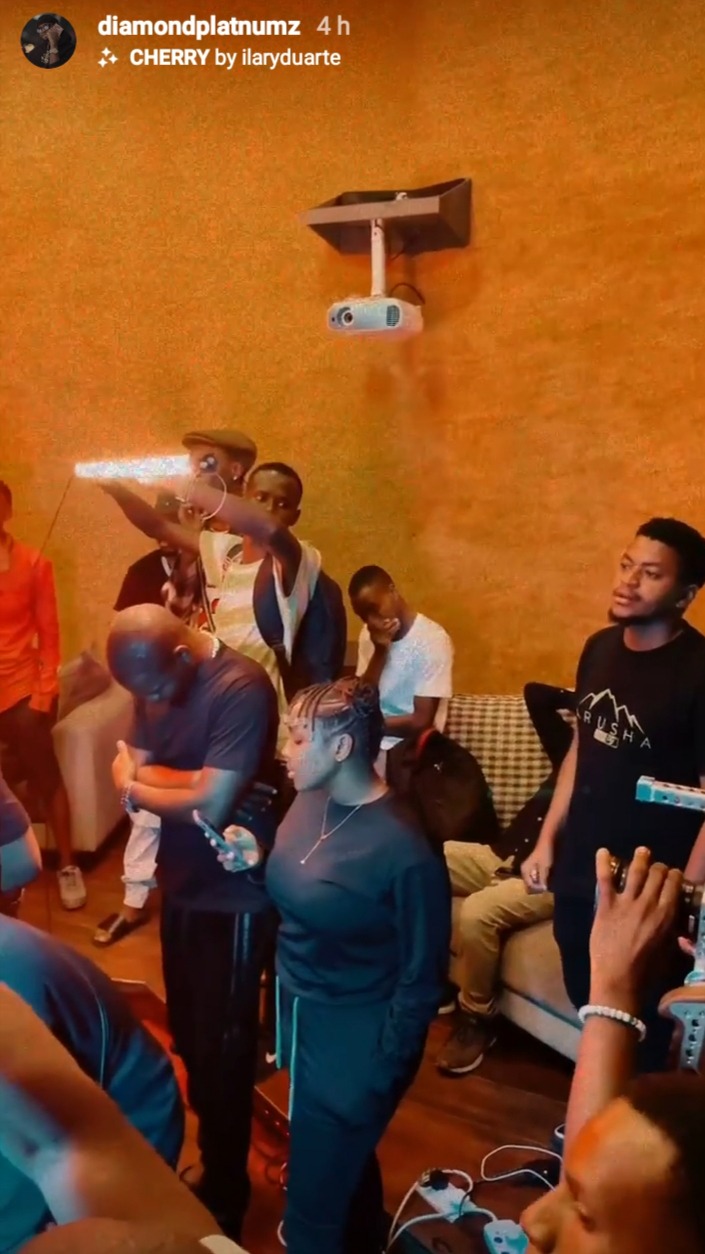 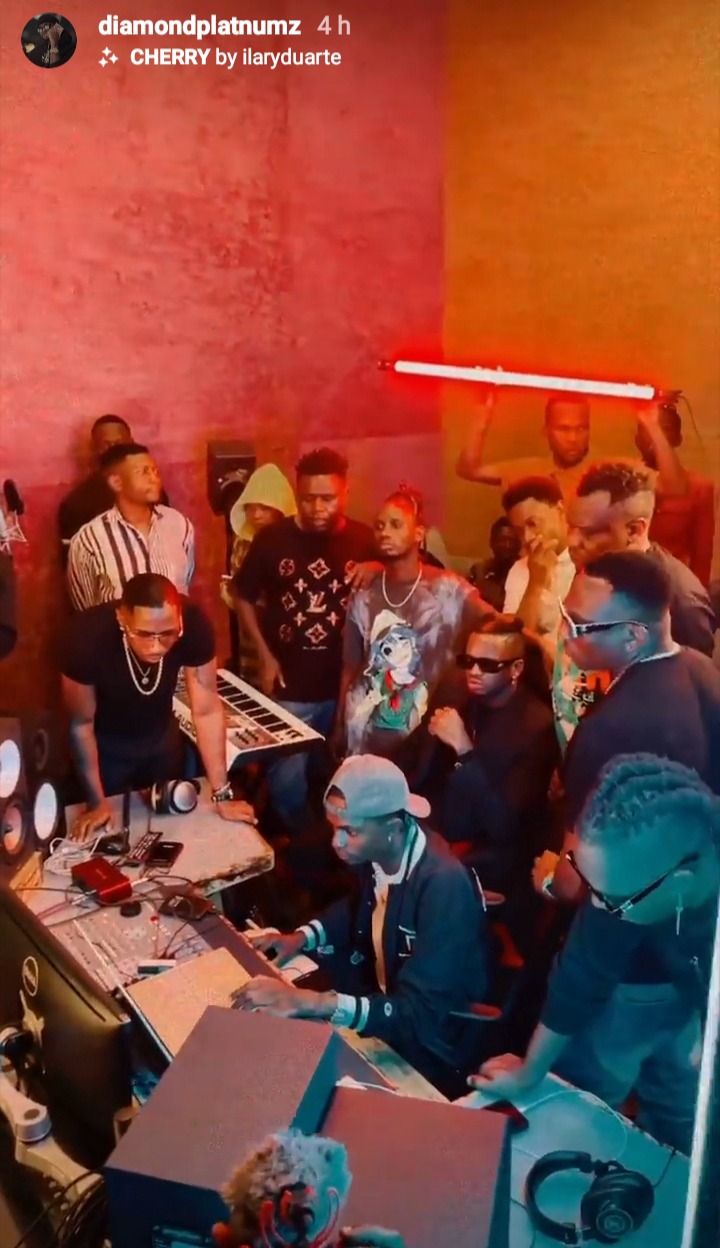 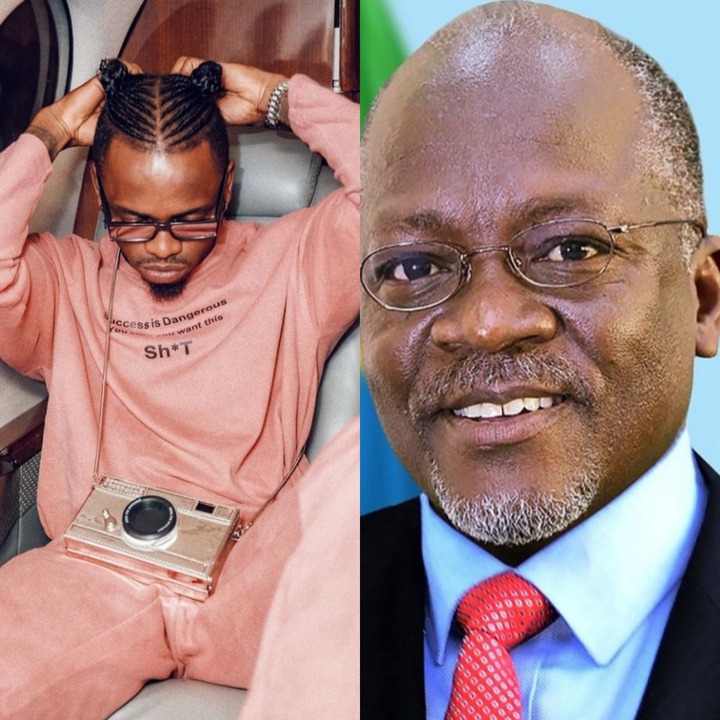