Senior Analyst Points To Major Error By William Ruto, Offers Counsel Ahead Of 2022

Deputy President William Ruto has been devoted to his ambitions of becoming Head of State in 2022. Political Scientist Mutahi Ngunyi acknowledged the milestone covered by the DP.

He, however, pointed out two methods employed by William Ruto that will hurt his political camp. According to the analyst, it may even cost him the 2022 elections. 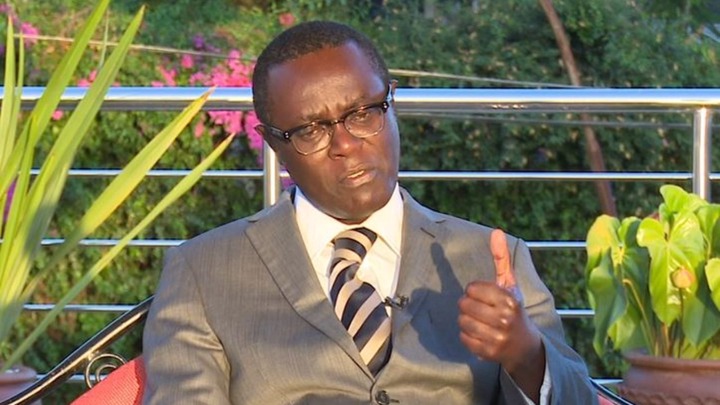 ''Other than the defiance and hitting at President Uhuru Kenyatta, he does not bring anything new to the discussion table. Everything is pretty much the same; he has come to the end of what he can tell Kenyans,'' he began.

''He began his campaign four years ago. In warfare, it is not good to be read like a book. William Ruto has overexposed himself so early,'' he said.

''He is not even aware of what strategy his friends have, while they seem to know almost everything about him now. He has leaked it all,'' he added.

According to the analyst, William Ruto does not need to rubbish President Uhuru Kenyatta. His accusations against Uhuru for using Raphael Tuju and David Murathe to hijack the party will cost him. It points to disrespect on his trust and ability. 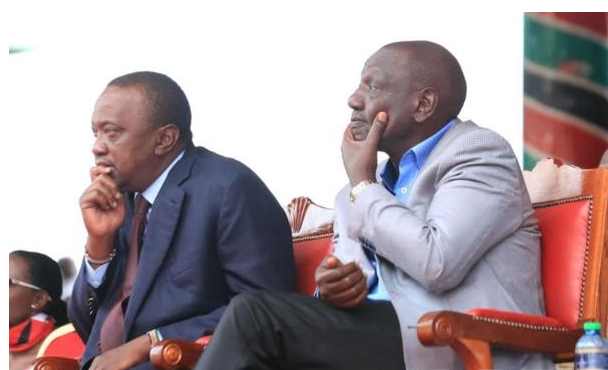 ''There is a huge problem with hitting at the President. I take you back to 2017, when many people, including Kikuyus, were beginning to agree to the NASA narrative. One day, Kalonzo Musyoka said something about the Kikuyus at Uhuru Park,'' he said.

''That was the turning point. So, when Ruto directly takes on Uhuru and begins direct insults, you can only imagine when his foot soldiers, Kipchumba Murkomen, will do when they take over,'' he said.

''They will soon speak out of the tongue, and that will backfire on Ruto's fate as President. Because there are certain things that he mentions concerning Uhuru Kenyatta that the Kikuyu's do not like,'' He concluded.

"Zuchu Alikudanganya" Fans Slam Amber Ray After She Posted This.