Well Analysed Matches That Will Reward You Big Tonight

By Cornelie (self media writer) | 26 days ago 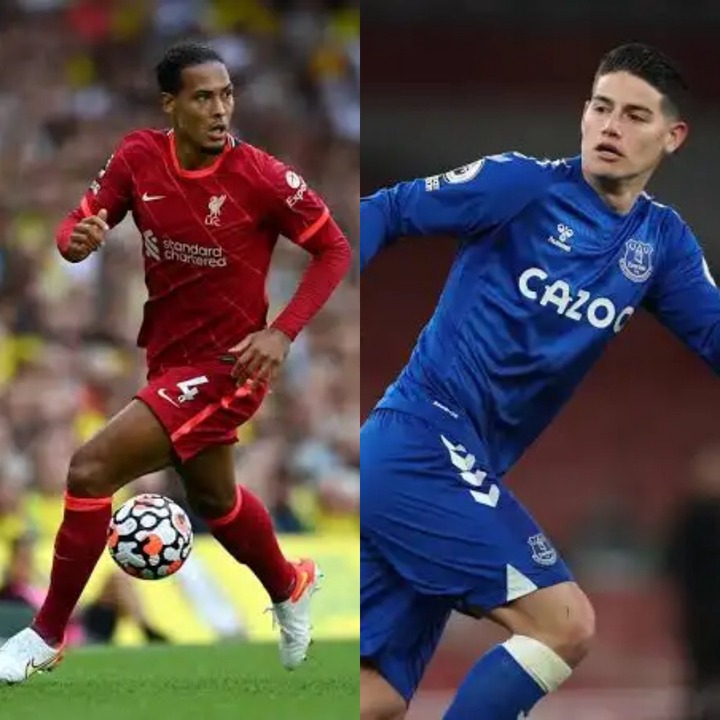 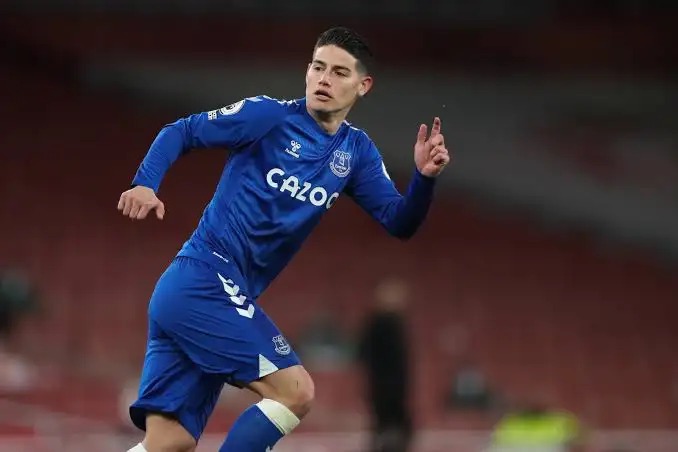 In a highly anticipated blockbuster Carabao contest Queens Park Rangers will host the fellow desperate for win Evertone. Both sides will seek to bounce back from disappointing league defeats at the weekend as battle do in round three of EFL Cup on Tuesday night. 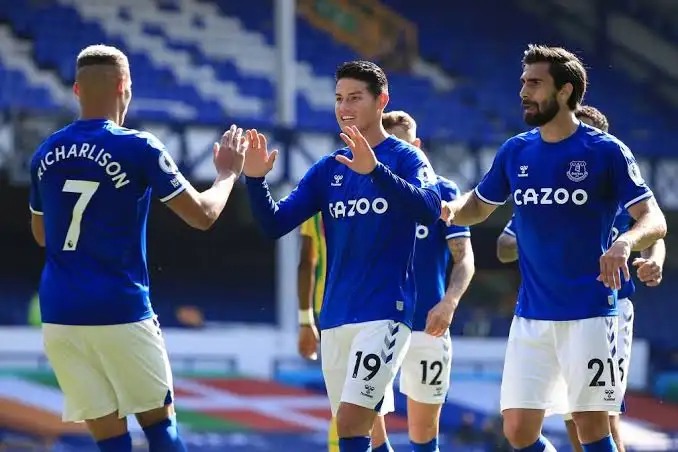 After an ideal start to the new Championship campaign - in which they navigated their first six games unbeaten-QPR are without a win in their last 2 Championship timeouts. The hosts have jumps into the pitch today back on a successive defeats in the second tier and anything short of a success will continue to pile the existing pressure and fear among their fans. 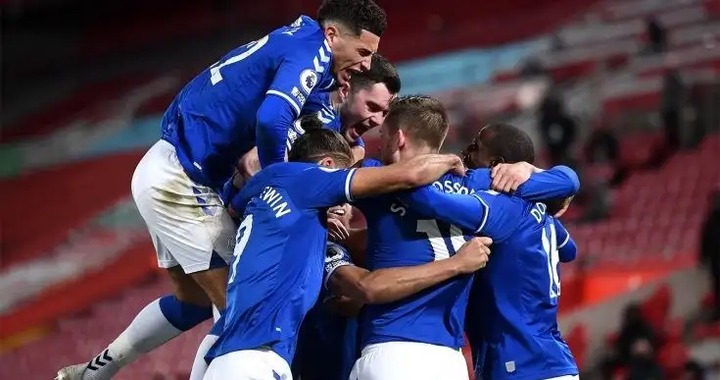 Following their 3-1 failure against Aston Villa at Villa Park on weekend, Rafa Benitez's side heads into their EFL Cup tier aiming to get back to their winning days. QPR are without in their last 5 meetings with Evertone - losing three and drawing two matches. Evertone to win. 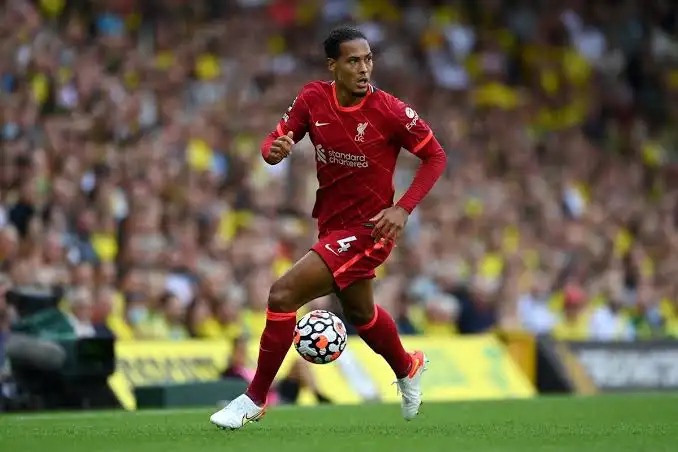 The out of Norwich hosts the buoyant Liverpool for a mouth-watering Carabao clash at Carrow Road tonight. The Cannaries suffered a disappointing 3-1in the hands of Watford at the weekend while Liverpool marched to a 3-0 success over Crystal Palace to storm to the top of the rankings. 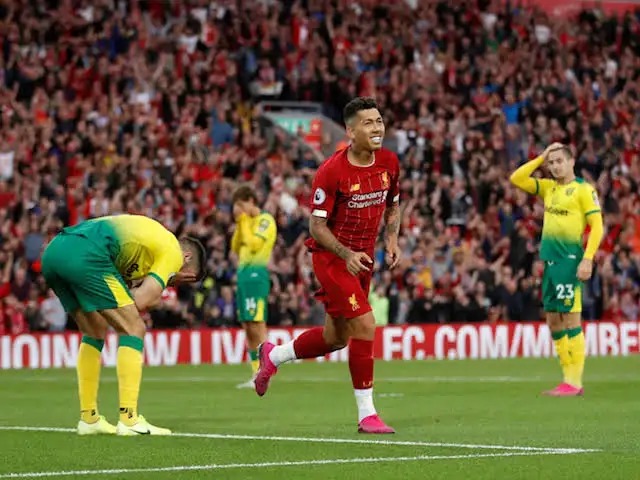 Norwich are getting back into action this Tuesday, as life back to winning days is proving to be as difficult as feared for many Norwich supporters, who have now witnessed their beloved team open the season with five consecutive Premier League defeats after they were comprehensively beaten by Watford on weekend. The hosts will aim at playing their cards the best way possible in order to fancy their chances of bouncing back with shocking triumph against the mighty Liverpool. 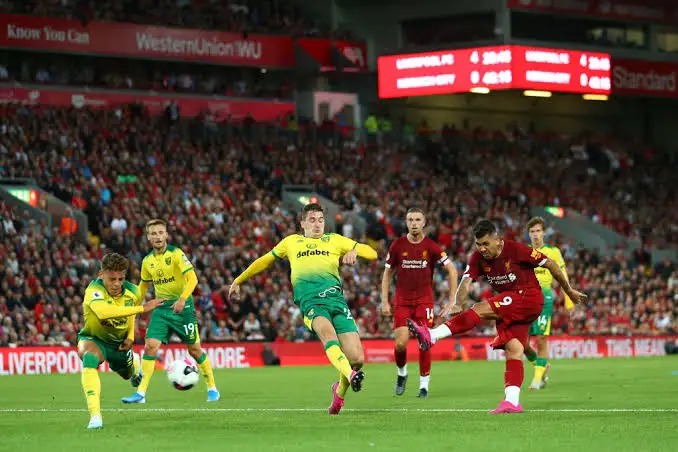 Following their recent super run of form, Liverpool heads in today's showpiece being in supernatant mood - yearning to progress their back to back wins on the road. The Reds have proved to be invulnerable to defeat being unbeaten in their first 5 Premier League matches with 4 wins and one draw. The Reds have a likelihood of inflicting another defeat to Norwich today.

EPL Table After All Saturday And Sunday Fixtures Were Played