I'm Not Out Of The Woods; Ailing King Kaka Tells His Fans 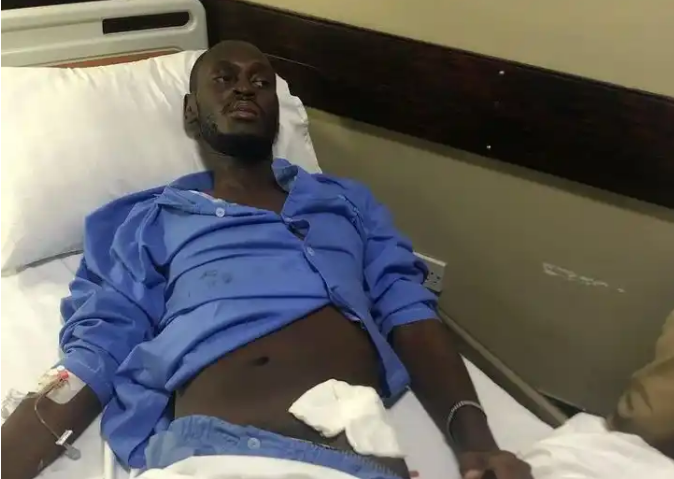 Kenya’s King of rap Kennedy Ombima alias King Kaka has come out to tell his fans that he is still not yet out of danger after falling sick a few months ago.

Taking to his Instagram page, King Kaka narrated the troubles he went through while in the hospital fighting for his life after falling ill from a disease he is yet to reveal to the public.

The Hip Hop artist revealed that just two days after he was admitted to the hospital and drilling had been done on his hip bone, he was left to fight for his life. According to him, his world was getting darker every day he was at the hospital. 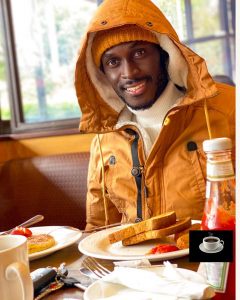 His latest revelations come after he previously told his fans that he had lost over 20 Kilos of weight within few days of being admitted to the hospital.

Despite serving through the rough times while in hospital, Kaka Sungura who has since been released from the hospital said that he is still having some health issues at the moment. According to him, waking up at the moment is still a blessing.

That’s me, still can’t believe it. 2days after I was admitted and they had just finished drilling on my hip bone for a bone marrow sample. I was in between worlds fighting to see my family once more. I would force my last smile when Nana & Moms visited but truth is the nights got darker and I would be back in the ring with life. It’s a feeling and place you can’t put in words

Nights when the devil threw in a few suggestions but the light got stronger for me to listen.

Not yet out of the woods but I’ve just realized that waking up is a Blessing, are you able to eat? that’s a blessing. You have a support system? That’s a blessing,” King Kaka said in a long post on his social media page. 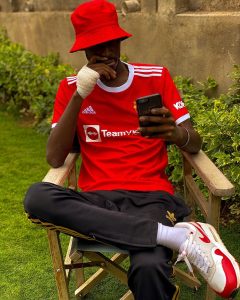 The Dundaing hitmaker went ahead to thank his family members, medics, friends, and fans who prayed and took care of him while he was in the hospital.

Very thankful to the amazing nurses Wanjiku, Vio, Chacha, Peter, and the rest.

Moms Asante, Nana you are a gem, Deno, Kenny, and my close friends. My bros and everyone who came to visit. All the fans who don’t know me personally but said a prayer,” he added.