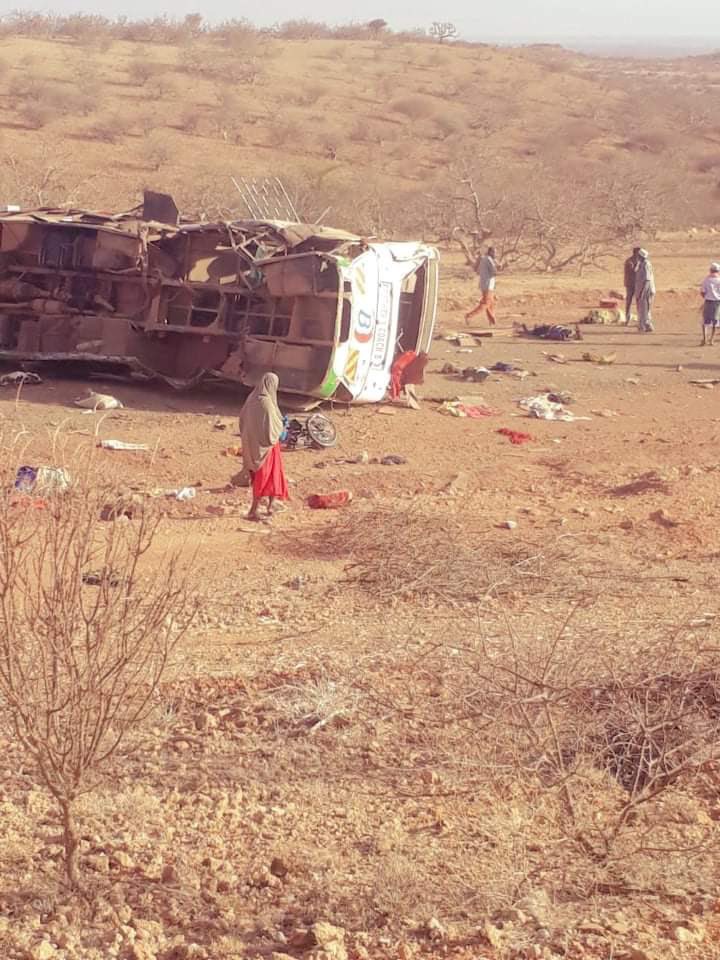 The people of Mandera woke up to an ugly incident after a bus carrying tens of passengers hit an Improvised Explosive Device along Mandera-Arabia road.

It is said that the bus was from Lafey Constituency on March 24, 2021 Wednesday morning and was heading to Mandera town.

According to Ali Manzu who first reported the incident via his official twitter handle, several casualties have been reported as the bus was overturned on the impact. 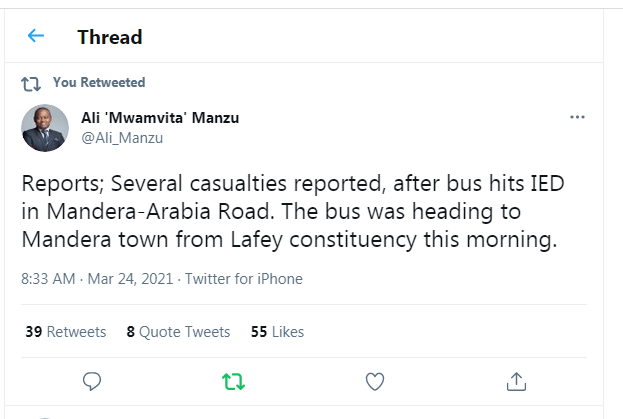 This horrific message has come as a great pain to Kenyans who reacted angrily to the great loss and terror met on Kenyans through such incidents.

“The perpetrators of these heinous acts are worse than monsters. Why kill an innocent soul because of whatever reasons! I pray and hope that one day these people learn humanity, you have to change or face the same fate. We need to see a developed NFD,” responded Simon Jane.

It is still not clear whether the IED was as a result of a terrorist activity however the region has suffered a lot from such kind of incidents due to the activities of the terror groups like Alshabab. There have been cases of direct attacks of passengers by gangs suspected to be terrorists in the past too. 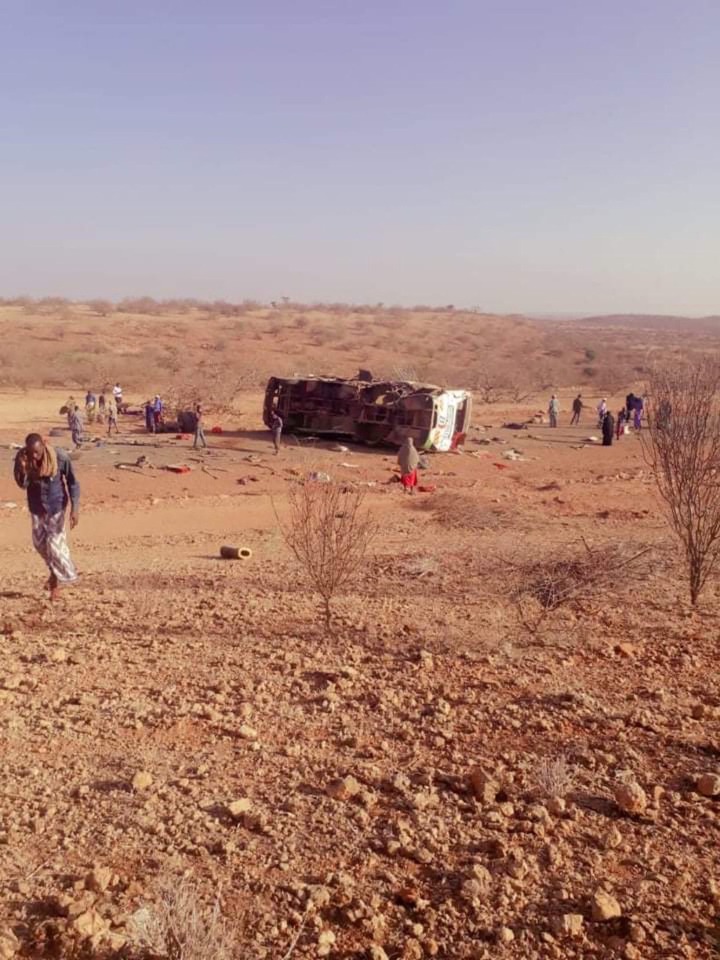 As we wait for more reports from Mandera concerning the accident it is almost clear from the photo’s that the accident was tragic and may have left a number of casualties.

RIP: Class 4 Pupils Among 2 People Killed After A Quarry Collapses