They'll Be Unstoppable With This Two Additions, United Confirm Addition Of Two Stars To Core Squad

By TheDailyScoop.com | self meida writer
Published 27 days ago - 13987 views 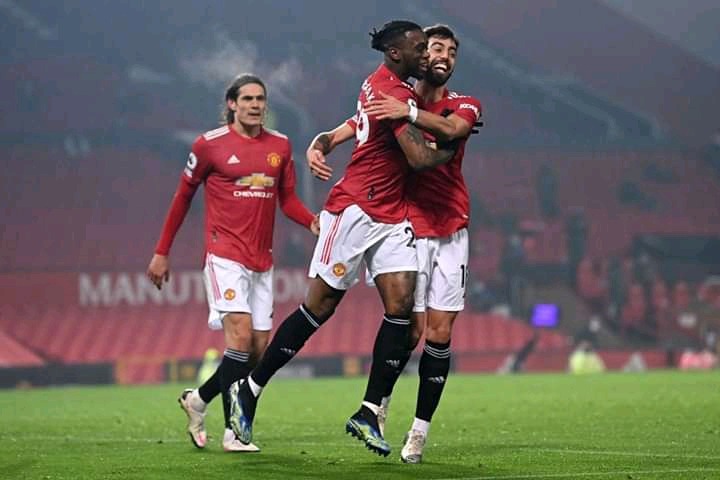 The second part of the 2020/2021 English Premier League season is on and running as several clubs are trying to book themselves a place in the league next season, others looking forward to win the trophies and others want to make sure they compete in the European competitions next season. The clubs engaged in business over the January winter transfer window, with some players departing without being replaced. 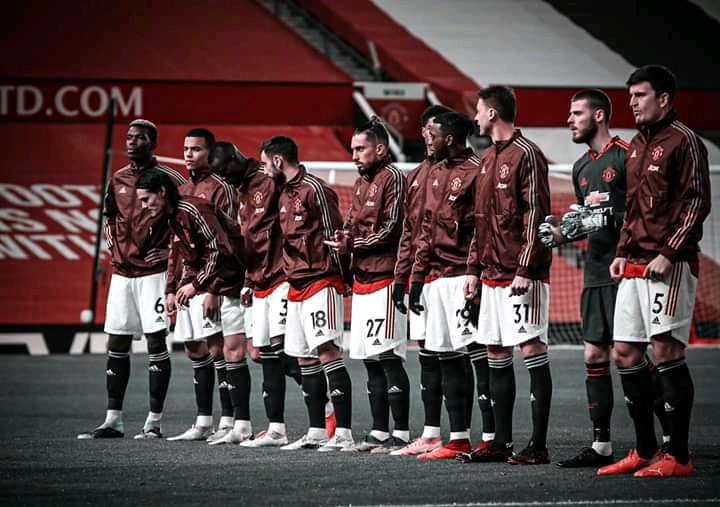 Manchester United confirmed some outgoings, but only signed one player which left their squad with less players. However, today Ole Gunnar Solskjaer confirmed the addition of two players to the core squad for the reminder of the season. 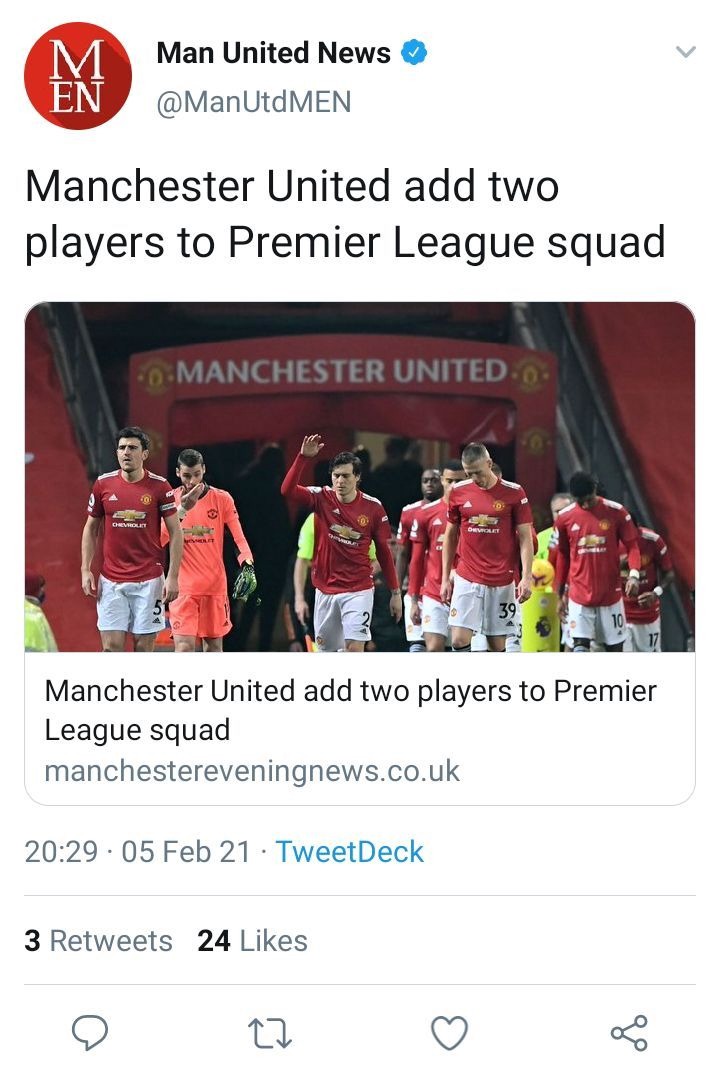 According to Manchester Evening News reports, Phil Jones and Sergio Romero have been installed back to the United team. Sergio Romero was eager to leave Old Trafford over the summer, but he never made it out, while Phil Jones is back from a knee surgery on the long term injury he had sustained. Ole Gunnar Solskjaer is hoping that the players will make a huge impact on the team's ambitions as games will be played after every three days.

These are the confirmed squad members;