How Mourinho Convinced Chelsea Youngster Through a Phone call to Leave Chelsea and Sign for Roma. 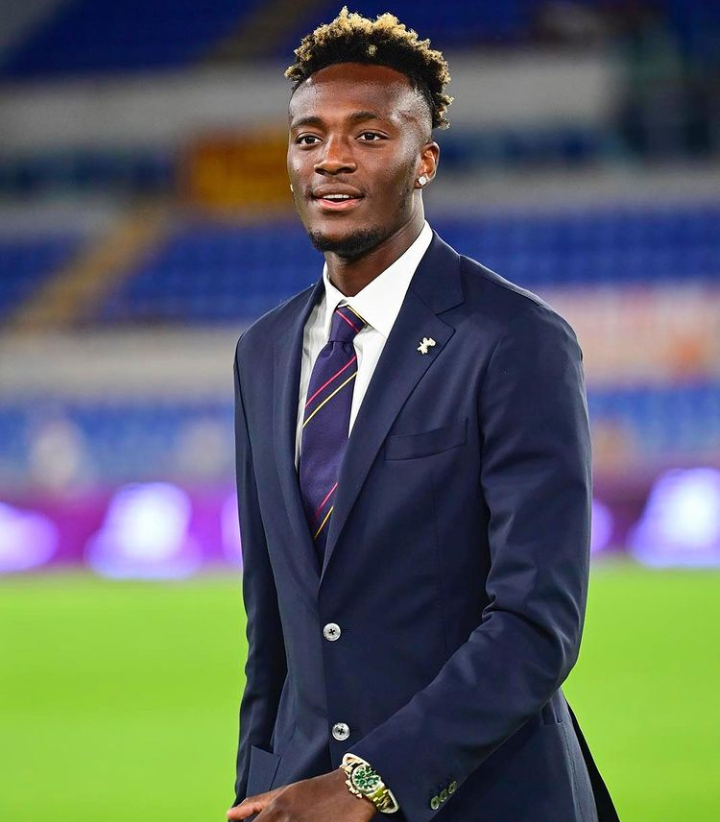 Tammy Abraham signed for Roma from Chelsea in the last summer transfer window. The English international started the season in the Italian club with excellent performance. Abraham has scored 4 goals and provided 3 assits in all competitions for Roma this season. 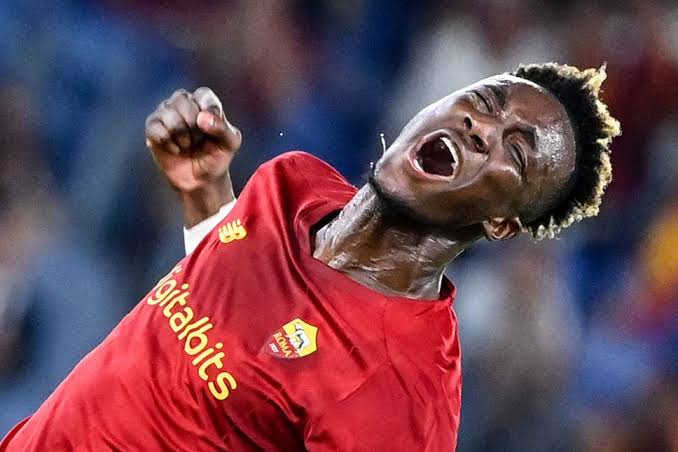 Jose Mourinho, former Chelsea coach successfully convinced Tammy Abraham to sign for Roma during the last summer transfer window. Mourinho managed to persuade him through a phone call. The 23 year old striker had intentions of staying with Chelsea or signing for an EPL football club. In a recent interview with PA Media on Thursday 07 October 2021, Tammy opened up on how he signed for Roma after being convinced by Mourinho

'I picked up the phone and he was like, "Do you want to enjoy some sun or stay in the rain?" I laughed,' said the 23 year old Roma striker. 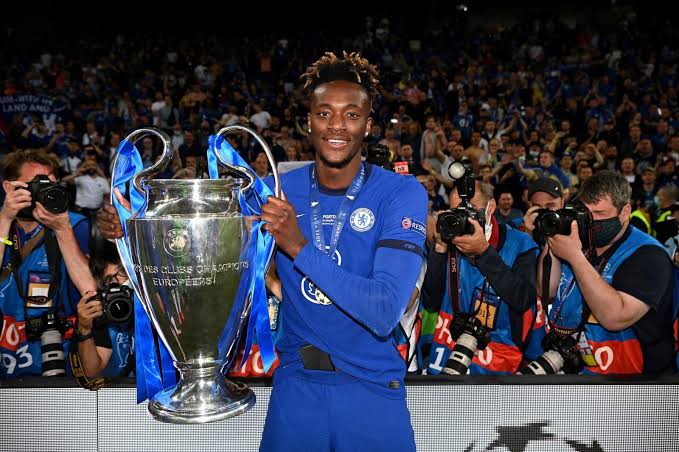 'At first I didn't think much of it when we were speaking. My mindset was that I wanted to be in the Premier League. I felt like it was home, being around London, being around England. But when he speaks, you listen. He is a good man and has helped me a lot so far and hopefully we can build on it.' Abraham further said that he had different options but he spoke to Jose and he had a goal. 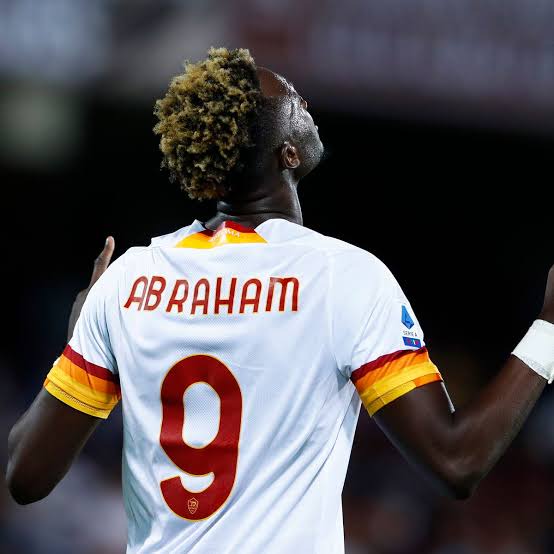 'I had different options. But I spoke to Jose and he had a goal, I could see where he wanted Roma to go and I wanted to be part of the process.He really put his trust in me, so he was a big reason why I chose Roma.' 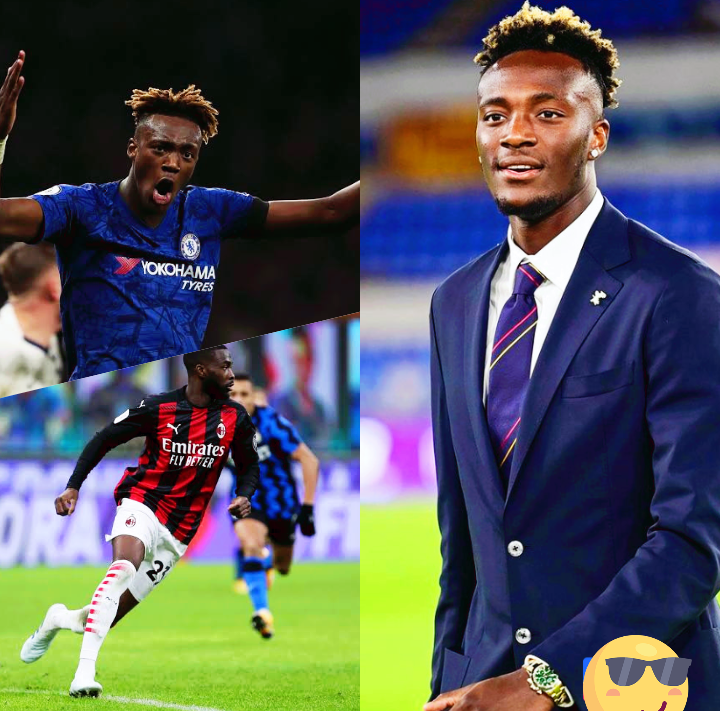 The former Aston Villa player clearly revealed that he chose to sign for Roma because of Jose Mourinho. From his responces to the interview, it is clear that Mourinho convinced Tammy Abraham. He decided to be a first option striker for Roma instead of being a 3rd choice option at Chelsea. This was because of his phone call by Jose Mourinho.

Revealed: Kalonzo to Support Raila, Here is Why He Fears to Announce the Move Publicly

Senior Lawyer Gives CJ Martha Koome A Though Choice, Tells Her To Do This To Win Over Uhuru