(VIDEO): Gideon Moi On The Spot As His Relationship With Laikipia-Linked William Kamket Is Exposed 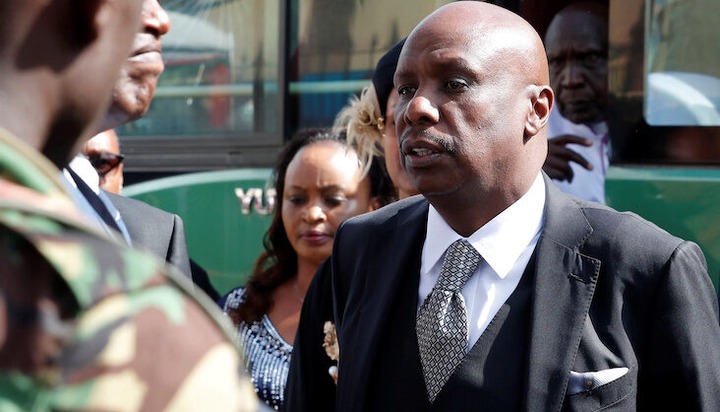 Gideon Moi, official successor of the late president Daniel Arap Moi is facing untimely challenges. The vocal senator is accused of linking up with MP William Kamket who was arrested following the Laikipia bandits war before being released on cash bail.

The senator held a second meeting in Lake Bogoria yesterday with a section of some leaders aiming to discuss the issue of insecurity that is affecting Baringo now. In the video premiered on YouTube, this is the second meeting discussing peace, and peace processes. 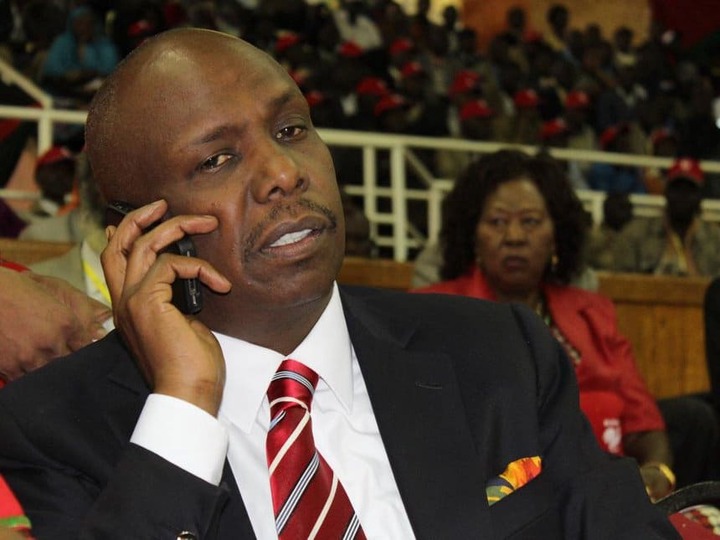 The first meeting, Moi conducted after chaos erupted in Kapendo to discuss the same issue. However, the agendas went out unattended at long last.

Now the senator is holding a meeting to sabotage the government's project of kicking out bandits who are killing people in Baringo after they were driven out of Laikipia.

William Kamket is believed to be a close ally to Gideon Moi. It is allegedly that Moi is holding meetings to establish peace in trying to lift charges made against Kamket. 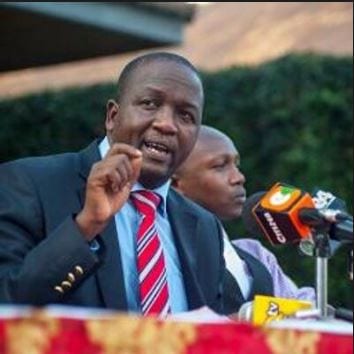 However, a concerned resident wants Gideon Moi to keep off the government's projects of driving out bandits from Baringo. He also believes that Kamket was behind the Laikipia attacks and Moi is trying to help him.

Please click on this link and watch as Gideon Moi is accused to be involved in Laikipia and now Baringo chaos. https://youtu.be/cNlxUJAH5aE

According to the video statistics and claims made on Gideon Moi, the senator may be covering William Kamket and effectively sabotaging bandits hunt in Baringo. 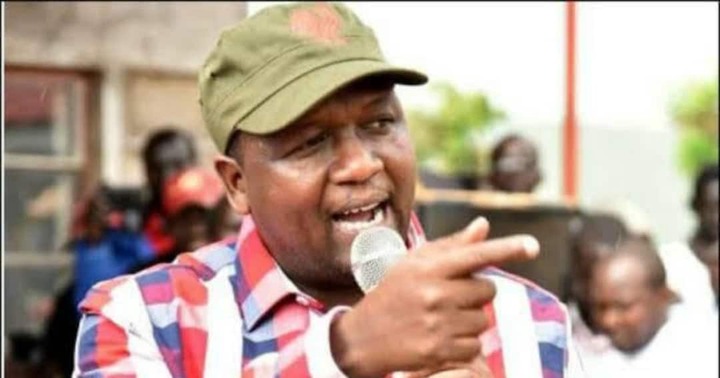 Finally, what do you think about the claims? Do you believe Gideon Moi is behind Baringo and Laikipia chaos? Please share your opinions in the comments section below.