The Attacking Trio That Could Win Southgate Euro 2020 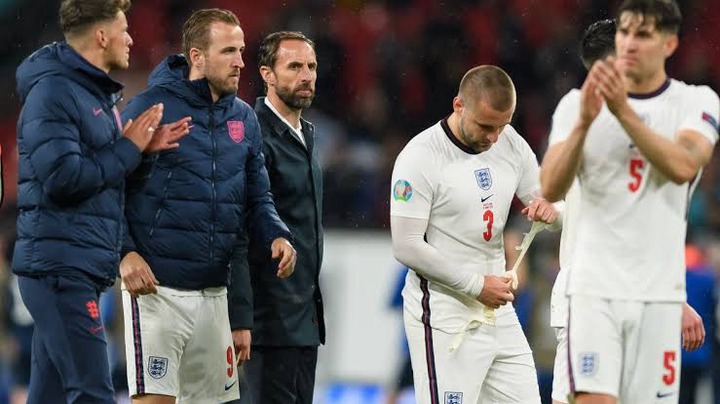 England head coach Gareth Southgate has done an incredible job in the Three Lions squad taking them from the Euros group stage to the semifinals. The side has been brilliant especially in the knockout stages and they are the only nation yet to conceded a goal in the competition this year.

England did well in the 2018 FIFA World Cup reach the semis but they are likely to win Euros this year with their golden generation despite having most young players. The English boss faced a lot of critics at the start of the tournament for not playing most of his top players. 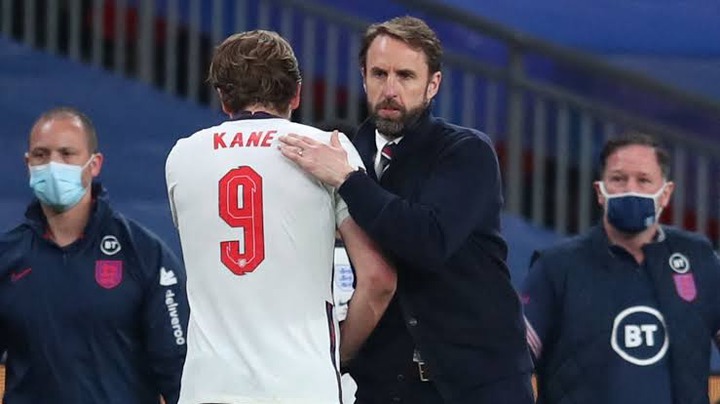 However, England has managed most of the matches but most of the wins have come after making a sub and bringing in a player like Jack Grealish. The Aston Villa star has been a super-sub for England in some matches but he makes an impact more when he starts.

Southgate needs to play him in the semis against Denmark and also start Jadon Sancho alongside him and Harry Kane in number 9. These three players need to start especially if England makes it to the final where they could face Spain or Italy who is tougher to beat compared to their previous games. 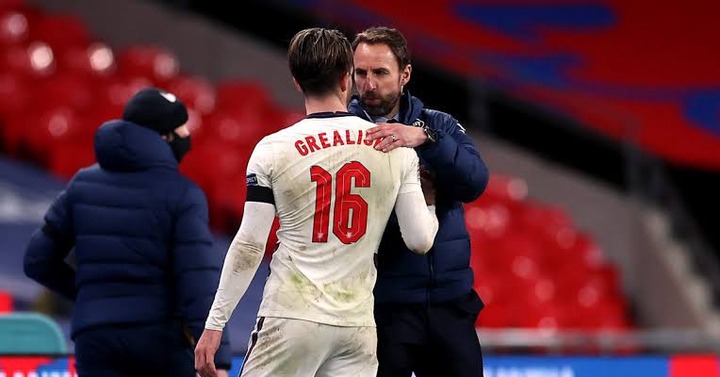 The Three Lions have the possibility of finally bring the European championship home after failing with the previous generation of players which involved the likes of Wayne Rooney, Steven Gerrard, Frank Lampard, David Beckham and Paul Scholes.

"Why She Is The Richest Musician In East Africa" Akothee's Latest Post That Has Inspired Kenyans.

Unfair: Bahati Went Ahead With His Event At Aviva Lounge A Day After Pierra Was Denied To Perform

Opiyo Wandayi: As ODM, We Are in Talks With Not Only Jubilee, But With Other Political Players