Daughter of a Respected Senator Opens up After Daddy only Paid only 7,000 for Secondary Admission

By Rasheedy (self meida writer) | 4 days 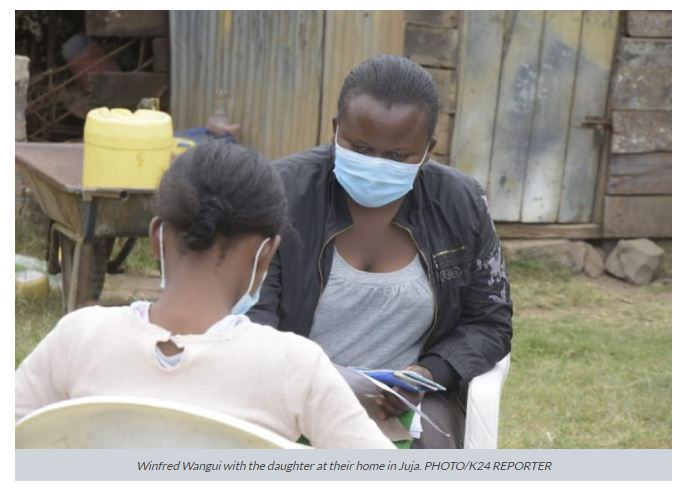 After K24 Digital exposed the hardship of Kiambu Senator Kimani Wamatangi's purported daughter, who he was accused of ignoring, it has now been revealed that the legislator only donated ksh7,000 to cover the girl's secondary school admission cost. The money was provided through proxies, according to the child's mother Winfred Wangui, who also happens to be Wamatangi's former house girl, but upon inquiry, they discovered it originated from the Senate Majority Whip. However, Wangui lamented that the money was insufficient, as the girl who has been accepted into Starehe Girls High Tuition must pay a total of ksh53,554 in school fees. 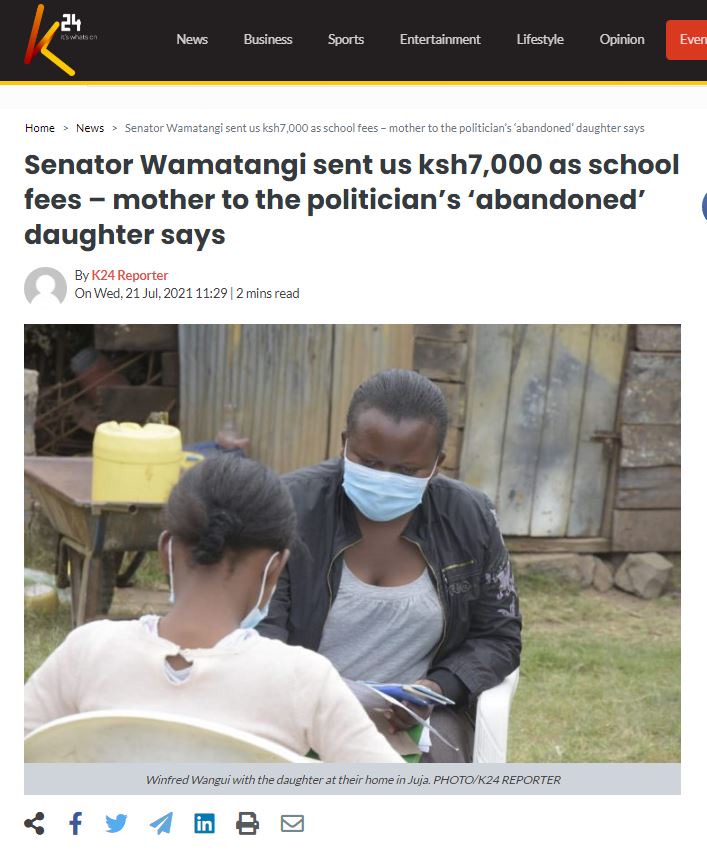 Wangui expressed her fear that the lawmaker has been leading her in circles and has recently failed to return her calls or react to her text messages. The poor lady claimed she is unsure how to handle their daughter's scholastic demands with only one and a half weeks till the 2020 KCPE candidates begin high school. “He has tried to contact me via other individuals, but he has not returned my calls. He transferred ksh7,000 using a new phone number with a different name, but the sender stated it was from Wamatangi,” she explained. The legislator is accused of sexually abusing Wangui at his house in 2006, as a result of which he fathered a girl in 2007. 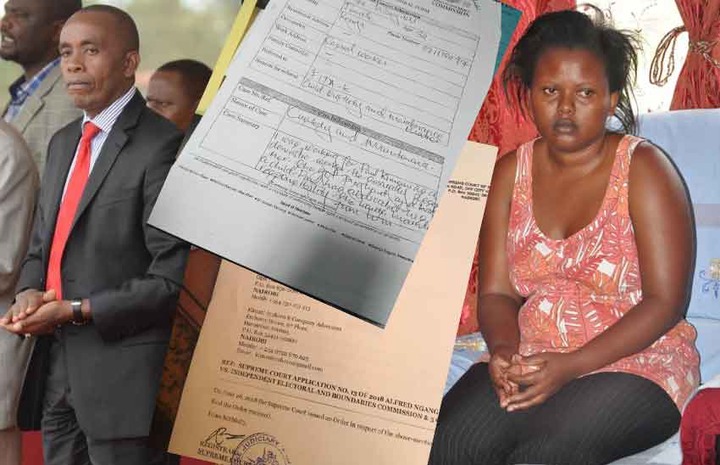 Her mother has been unable to raise the needed money, and the girl who excelled in her Kenya Certificate of Primary Education (KCPE) examinations is on the verge of failing to enroll in secondary school. In the Primary School national exams, the girl who attended Crowns King Academy in Juja farm, Kiambu county, scored 391 points, which translates to an A. Wamatangi was ordered to take care of her daughter's education and all school-related expenditures in a 2019 court ruling issued by a Nairobi children's court, a copy of which we have in our hands — instructions that the legislator is accused of disobeying. “School fees are paid on a term basis, therefore upkeep is not paid on a monthly basis. 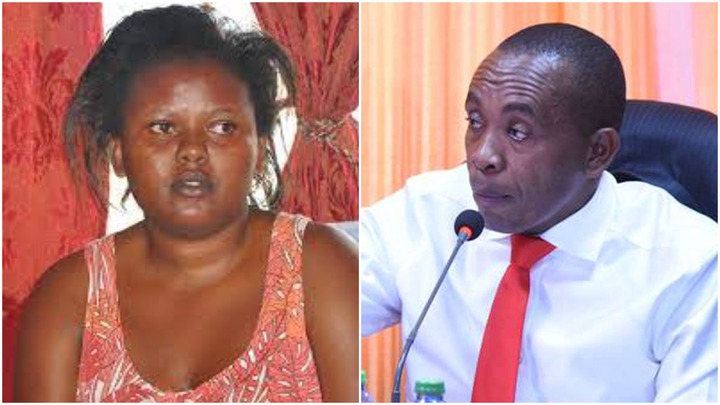 Wamatangi, the defendant, must pay school fees in accordance with the school tuition system. In a portion of her decision, Hon M. Murage directed that he pay school tuition and related expenditures. Wamatangi was also ordered to assume responsibility for her daughter's medical expenditures going forward, as well as to get medical insurance for the minor. 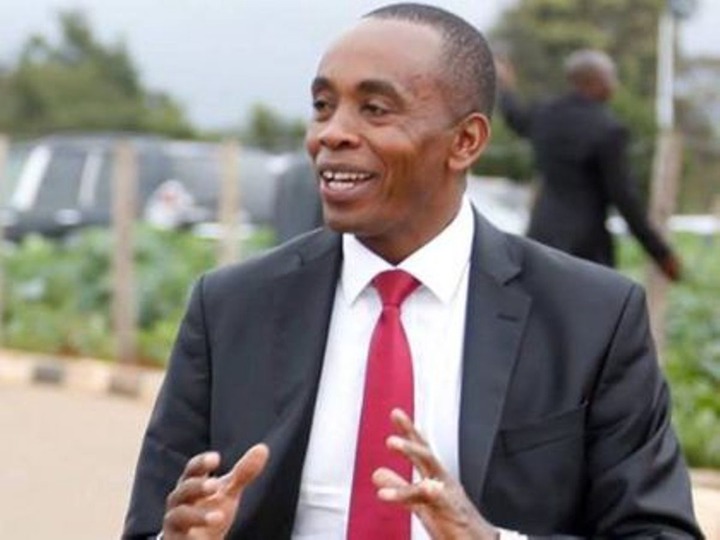