Alfred Nganga Mutua was born in August 1970 in Masii then Eastern province in the Machakos County. He went to Dogoretti high school for his O- level and thereafter joined Jamuhuri High school in Nairobi for A- levels.

He was appointed the first official government spokesperson in 2004 by Mwai Kibaki in June, he served in the capacity for eight years. He was also public communication secretary, he joined politics in 2012. 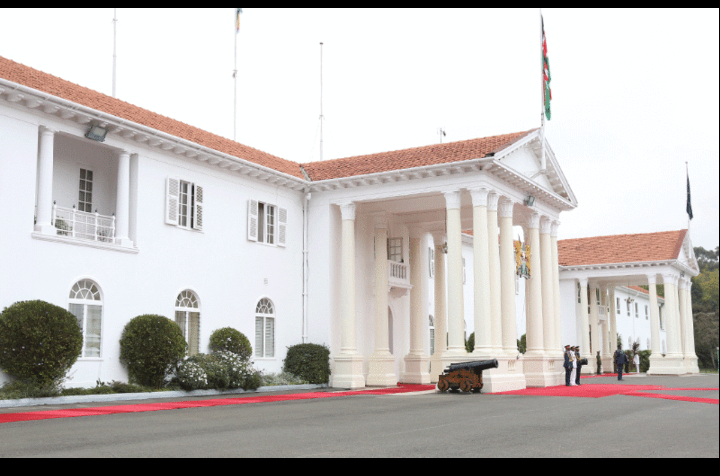 where ran as Machakos county governor and became the first governor of the county after Constitutional amendment in 2010.He was elected on whiper democratic movement party ticket.

In 2016 Agust Governor Mutua officially launched his Maendeleo Chap Chap party which speculated reactions in Kenya that he abandoned the party which sponsored his election as County governor in 2013, the governor has brought a lot changes and development I Machakos eg Roads, Hospitals, Schools,water supply and he even constructed a beautiful Office what he calls 'white house' 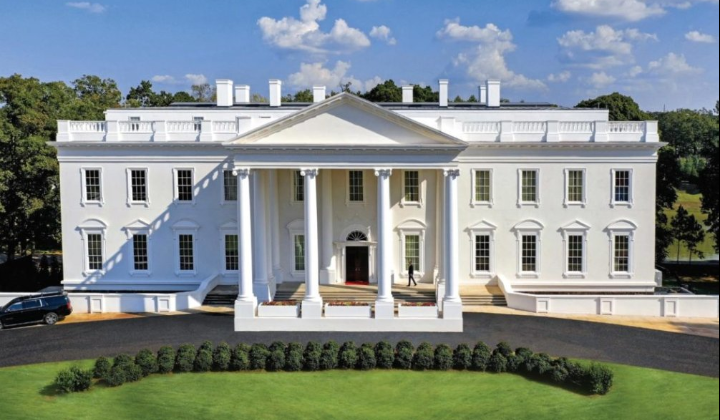 In 2017 he contested Machakos County governor position for the second term and was declared winner of the hotly contested election amid claims of rigging by his rival. 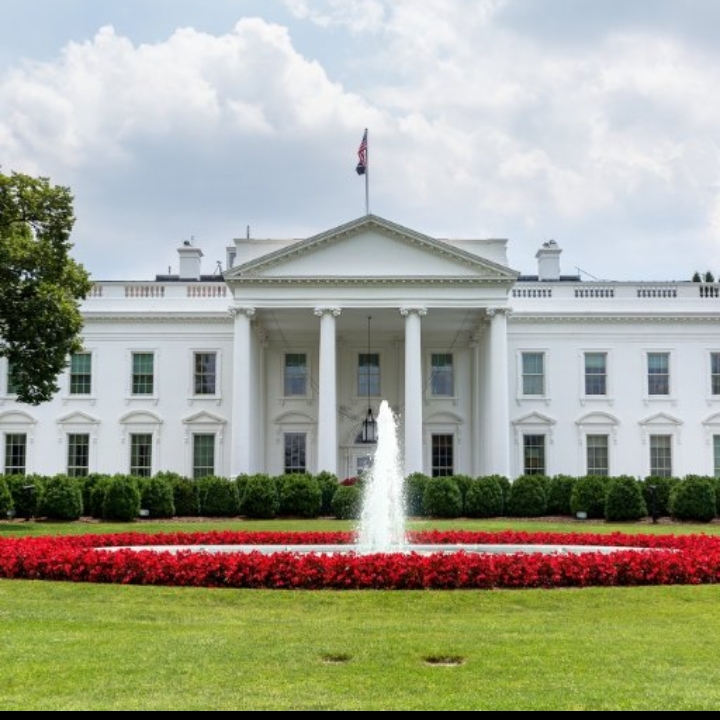 His white house can only be compared to Kenya State House, he done pretty good to the people of Machakos. 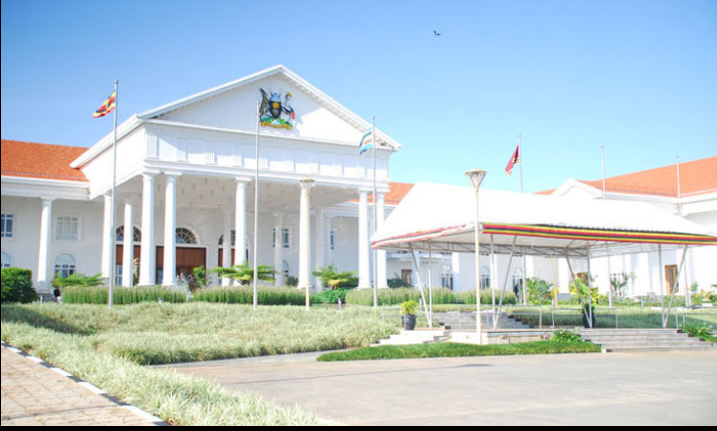 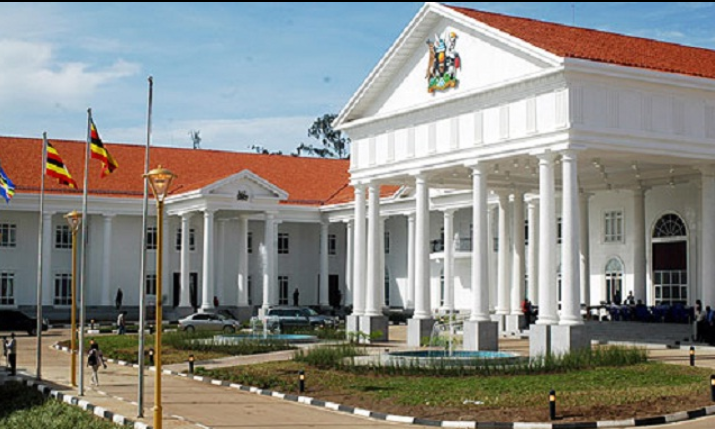