By Kibejac (self media writer) | 9 days ago 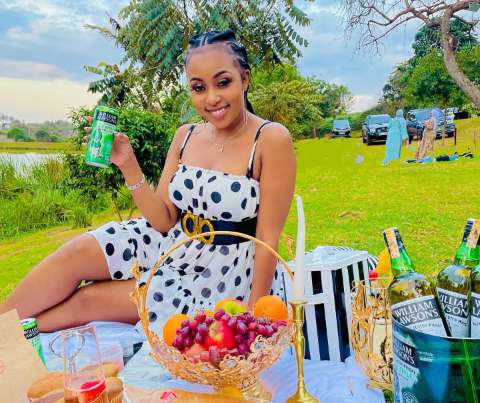 Kenyan controversial socialite Faith Makau better known as Amber Ray is mostly active on social media, sometimes involving herself in wars. Sometimes, she is just speaking her mind out.

She has however turned to be someone whose name is slowly becoming synonymous to scandals, more so based on her posts.

Taking to her Instagram stories, the socialite decided to talk about the character. She shared a picture with caption arguing that sometimes, having a good character does not make one succeed in life. 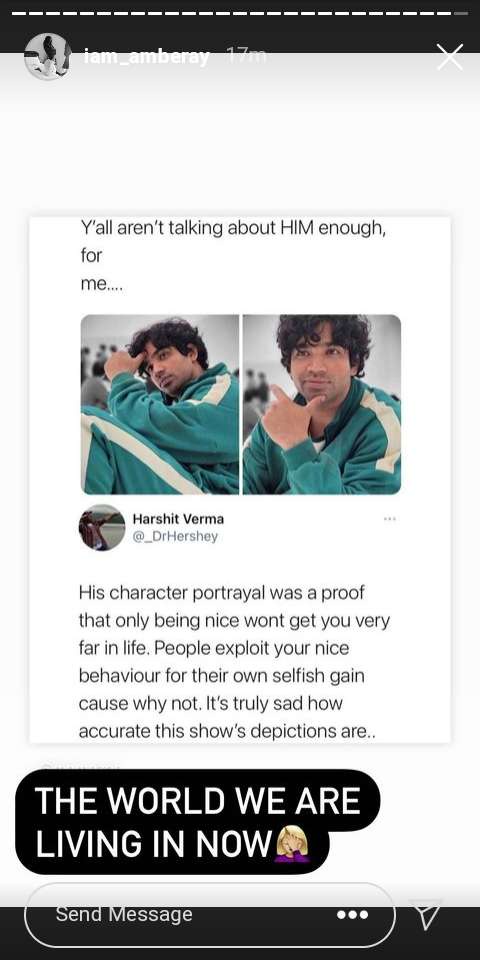 She further argued in her post that most of the times, there are those who are only ready to take advantage of others with good characters for their selfish gains. Sadly, this is the clear picture of what happens in the world we are living in.

This statement given by Amber Ray is shocking based on her background. For the starters, she was accused by Jimal' s first wife, Amira of taking advantage of their friendship to seduce her husband. 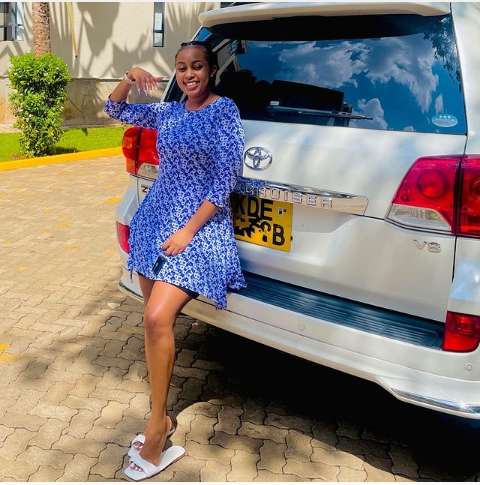 Fortunately, her prayers were answered when the relationship between Jimal and Amber Ray collapsed. 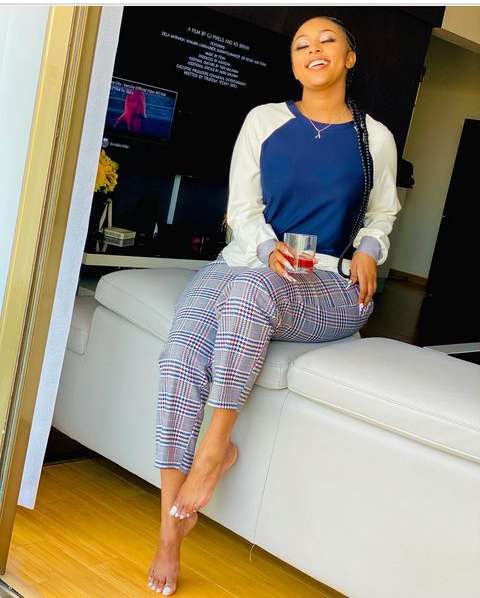 Taking to her page on Wednesday night, she posted cryptic message, warning her friends to refrain from those she described as ' bad guys' . She started this talk by sharing two pictures of Bruce Lee then advised her followers to avoid the second one. 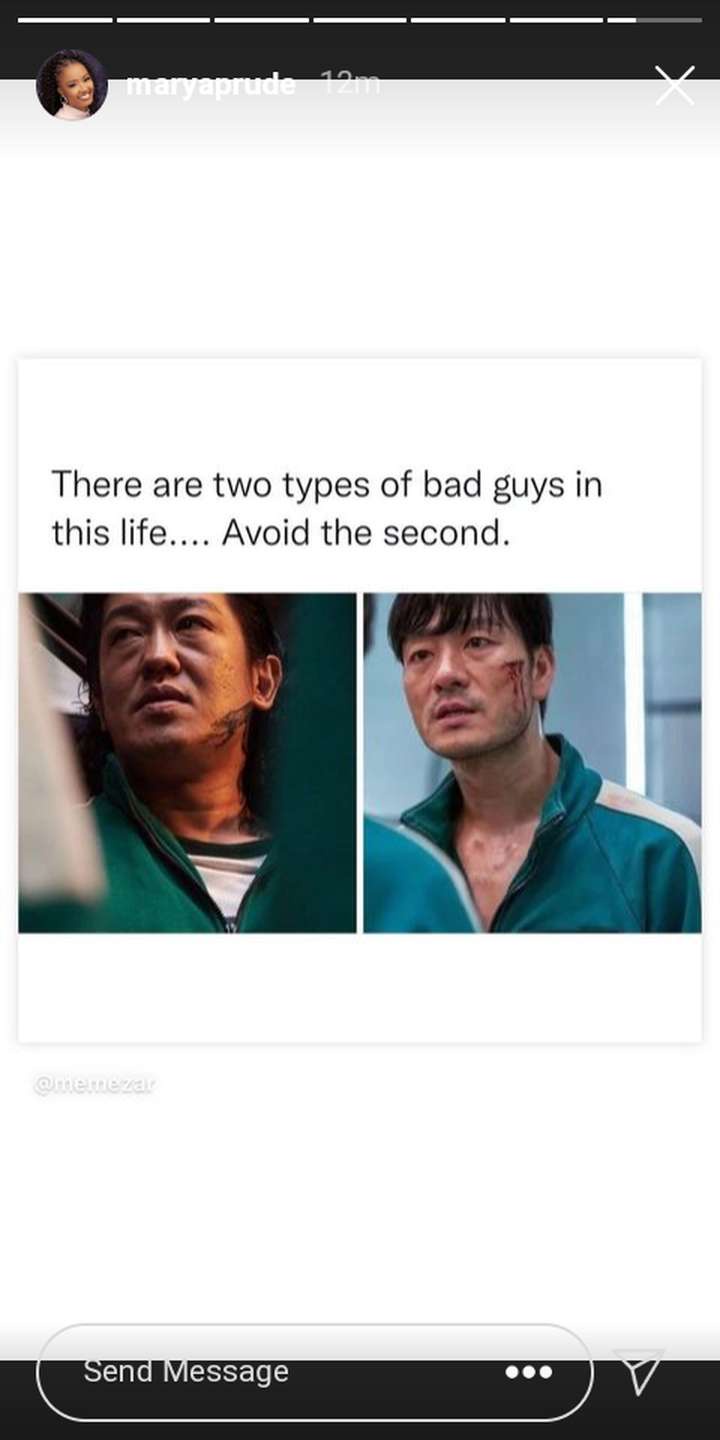 Despite not being clear to state the context of her post, assumption can still be made to get a meaning. From the look of things, Prude was maybe trying to warn her fans to always stay away from violent men.

Should this be her point, then it is right to embrace her point considering high number of domestic violence and murders currently being reported across the country. According to experts, these cases have sharply risen due to the Covid- 19 that has affected the economy.