Parliamentary Scorecard 2020 Report was released and it reveals that the number of silent MPs and Senators has risen from ten in the senate and two in National Assembly compared in the year 2019. 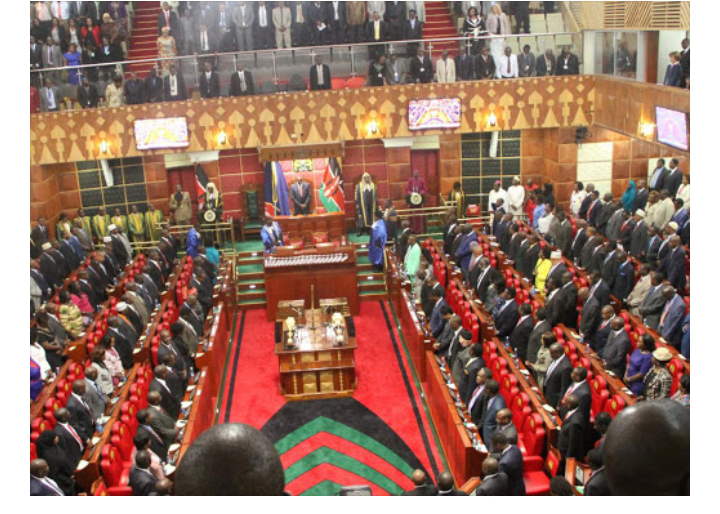 Gideon Moi, Philip Mpaayei and Oscar Sudi we're among them and Kenyans can not keep calm. 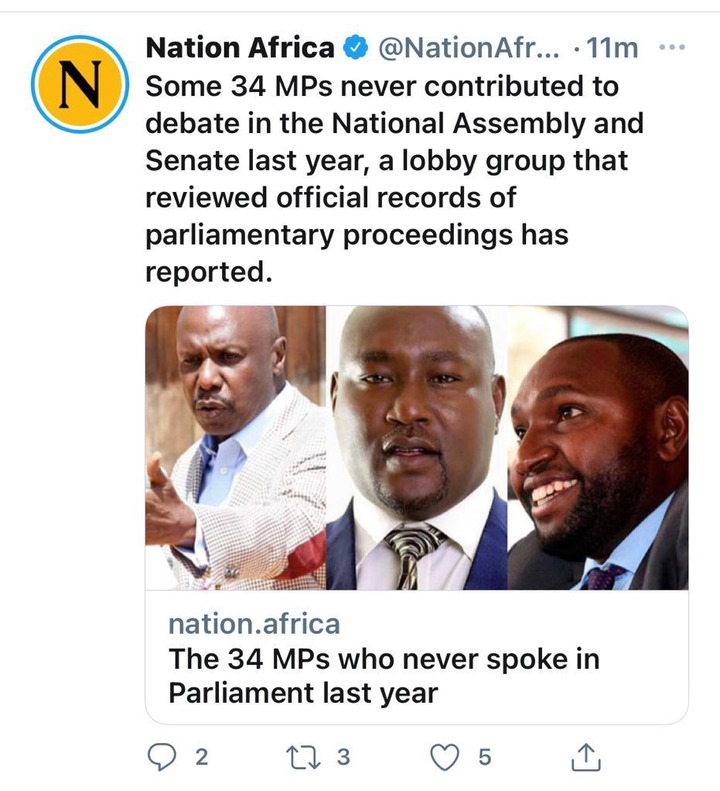 In National Assembly, 34 members of Parliament contributed nothing and in Senate, the number has risen to two compared to 2019. National Assembly silent members included Rose Mumo(Makueni), Oscar Sudi(Kapseret), Janet Teiyaa(Kajiado), and 31 others while in Senate they included Gideon Moi(Baringo) 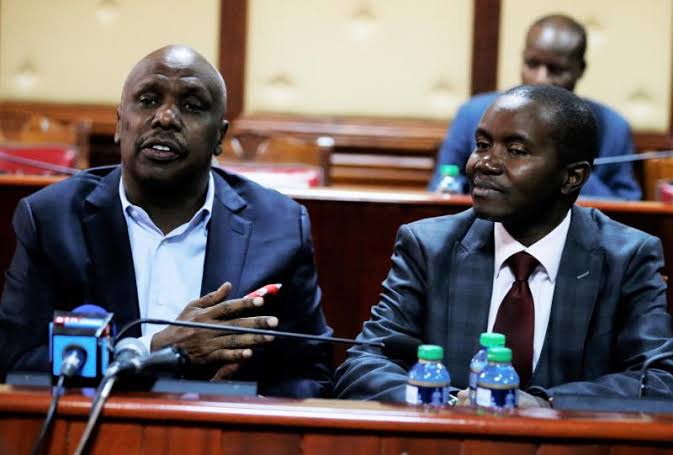 Philip Mpaayei(Kajiado), and nominated senator Victor Prengei. They made Zero contributions in the plenary sessions. 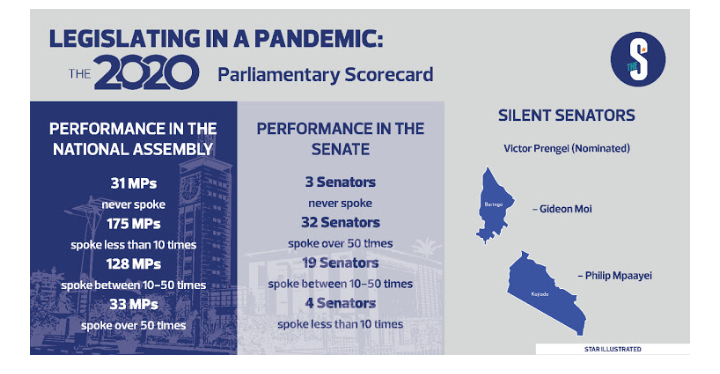 According to the report " In the National Assembly, the speech count dropped significantly to 176 in 2020 and Senate it dropped from 338 to 313". They also noted that 175 MPs spoke less than ten minutes, 128 between 10-50 minutes while 33 MPs spoke more than 50 times. In the Senate, only 4 senators spoke less than four times, nineteen between 10-50 times, and 32 spoke over fifty times. 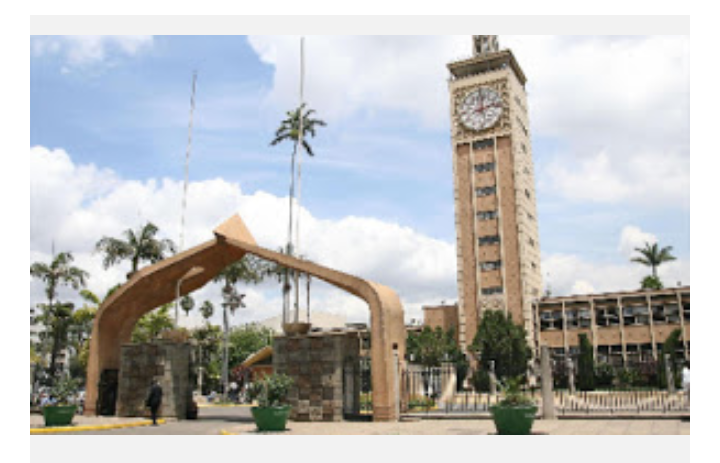