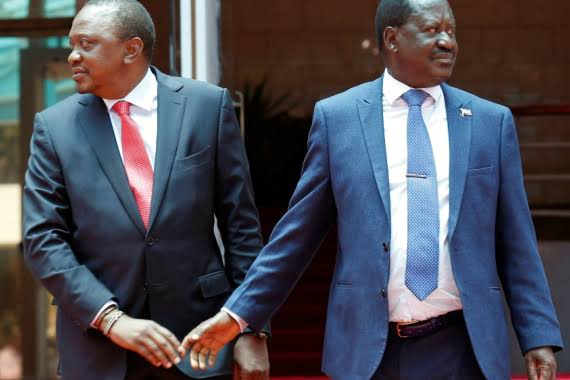 The ruling Jubilee coalition has fronted former member of parliament Zebedeo Opore as their candidate for the upcoming Bonchari by-election.

Orange Democratic Movement (ODM) party on their part have put forward former Energy and Petroleum Regulatory and Authority(EPRA) boss Parvel Oimeke as their man in the upcoming Bonchari by-election.

According to Homabay Town member of parliament Hon George Peter Kaluma the mini poll will be a litmus test for the handshake and its camp.

He said the attitude of Jubilee towards Odinga's ODM in Bonchari will obviously determine the future of the handshake and also the Building Bridges Initiative BBI drive.

"The attitude of Jubilee against ODM in Bonchari constituency byelection will adversely impact upon the BBI referendum," the ODM MP tweeted.

Courtesy of handshake the ODM and Jubilee have not been fielding candidates against each other in the recent by-elections. 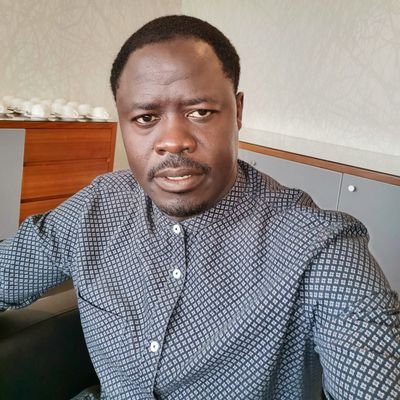