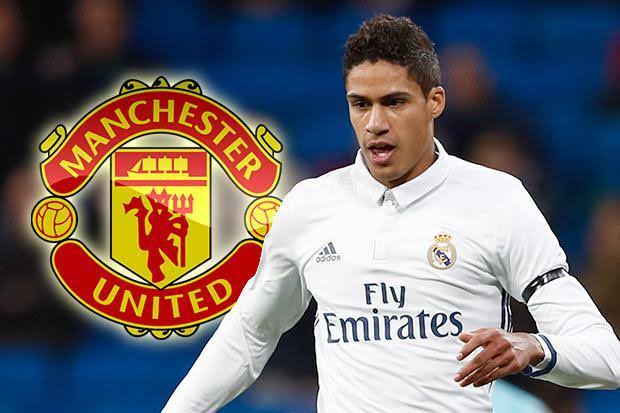 Manchester United are in search of a new centre back in this summer transfer window. They are keen on strengthening their heart of the defence in order to close gap with their city rivals Manchester city who are on form compared to Manchester United.

Real Madrid defender has reportedly decided to quit the Bernabeu, making Man United to hope to land him at the end of the season.

Man United Norwegian Manager is in the market in search of a new defender to partner £80million English man Harry Maguire.

Victor Lindelof and Eric Baily have been playing alongside the captain this season but they have not done we enough to convince the manager and the club that they are good centre backs.

Varane is thought to be on Man United wish list alongside with Dayot Upamecano and Pau Torres. But Raphael Varane is the good option to solve Man United defensive problems.

The 26year old is in the final 12 months of his contract and this summer is the last chance of Real Madrid to sell him. Real Madrid are already in talks with David Alaba and Pau Torres to replace the departing defender Raphael Varane. 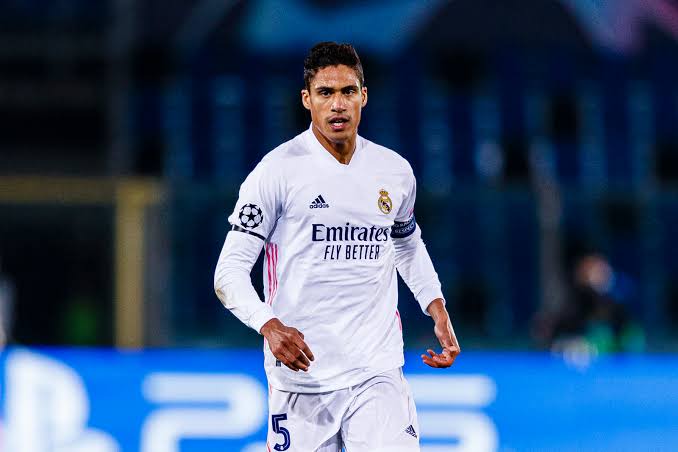 According to Spanish transfer expert Eduardo India reports that the French defender has hinted that he wants to pursue a new challenge.

He will possibly join Manchester United who have long time admirers of the French centre back. Real Madrid will cash him in order to raise funds to buy their targets Kylian Mbappe and Erling Haaland.

The player has also been criticized by fans single last year when he made two errors that made Man City to knock them out of the champions league. He has also loose confidence and has refuse to commit long term contract to Real Madrid.

Man United signing Raphael Varane will be a big boost to their defense and it can make them to challenge for trophies in the coming years. Although they will face stiff competition from the likes of Bayern Munich, Inter Milan, PSG, Chelsea and Liverpool who are also keen on signing the beloved defender.

Drops your comments about the team that Varane will join or if he will still remain in Madrid.