What Is Up? Few Days After BBI Appeal Was Thrown Out; Ruto Holds A Crucial Meeting In Central Kenya

By MogsonTV (self meida writer) | 1 months 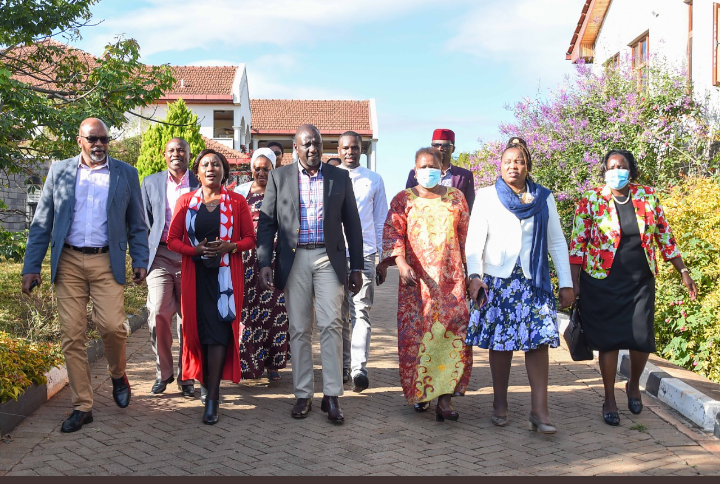 Tangatanga members are the happiest people in Kenya as far as politics is concern. They were against the BBI bill that was spearheaded by President Uhuru Kenyatta and Honourable Raila Odinga. They bill was declared null and void by the High Court of Appeal. BBl proponents went to the Court of Appeal to seek for overturning the ruling of the High Court. It was another tragedy for President Uhuru Kenyatta and Honourable Raila Odinga after the Court of Appeal threw out the BBI appeal. 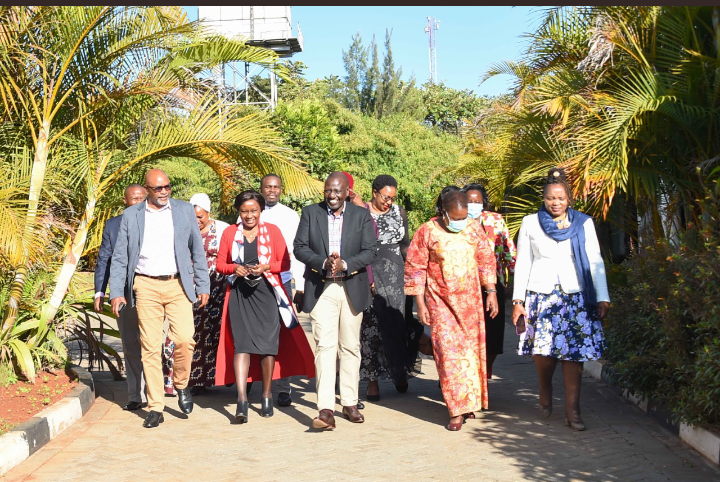 The deputy president William Ruto and his allies are holding a crucial meeting in Kirinyaga. The meeting comes after Tangatanga's 'victory' over BBI appeal. This meeting is being attended by local leaders who are allied to the deputy president William Ruto. According to Dennis Itumbi who is a communication officer for Tangatanga camp, the meeting will involve the discussion and the way forward for the hustlers. 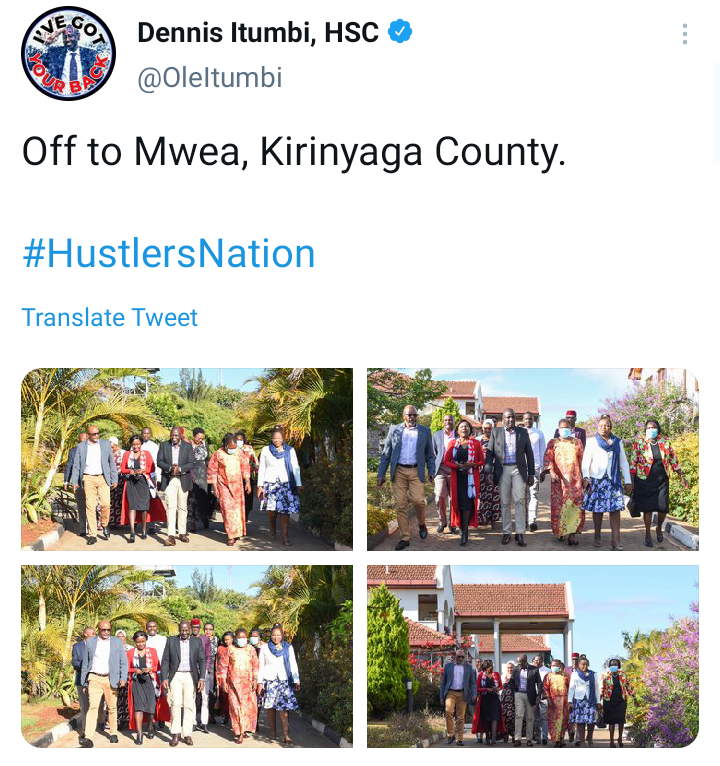 Some political analysts are saying that the throwing out of BBI bill will work against DP Ruto. According to them, the second in command could have used the expanded national Executive to woo powerful leaders from different regions in this country. Do you think Ruto will suffer politically because of the court ruling on BBI appeal?