By PreciousNewz (self meida writer) | 1 months

There was a deadly shoot out between police officers and several thugs at Kiamumbi along Kamiti road. 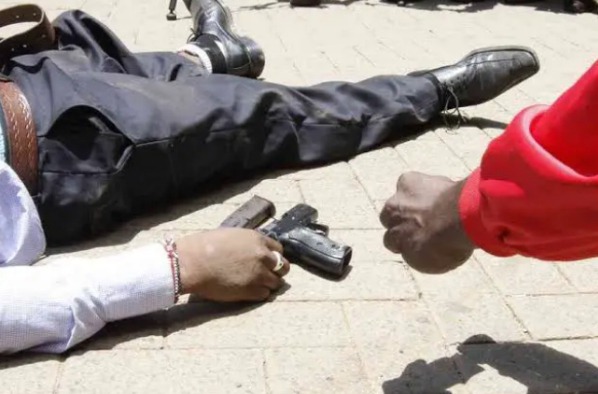 According to reports, four suspected thugs had hijacked a renowned pastor from Kabete Anglican church. The four were driving towards Kamiti road when they were intercepted by police officers.

The four were reactant to surrender and tried to fire police officers to escape. In the process, police officers managed to shot dead two of them and the rest escaped narrowly with gun wounds. 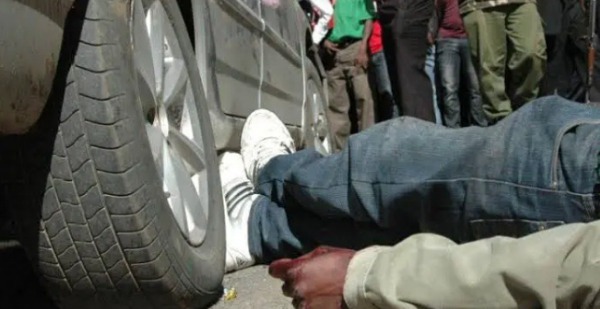 The 58 years old pastor was rescued in a safe condition. Police officers managed to recover two guns, several bullets, and a knife which was suspected to be used in robbing. 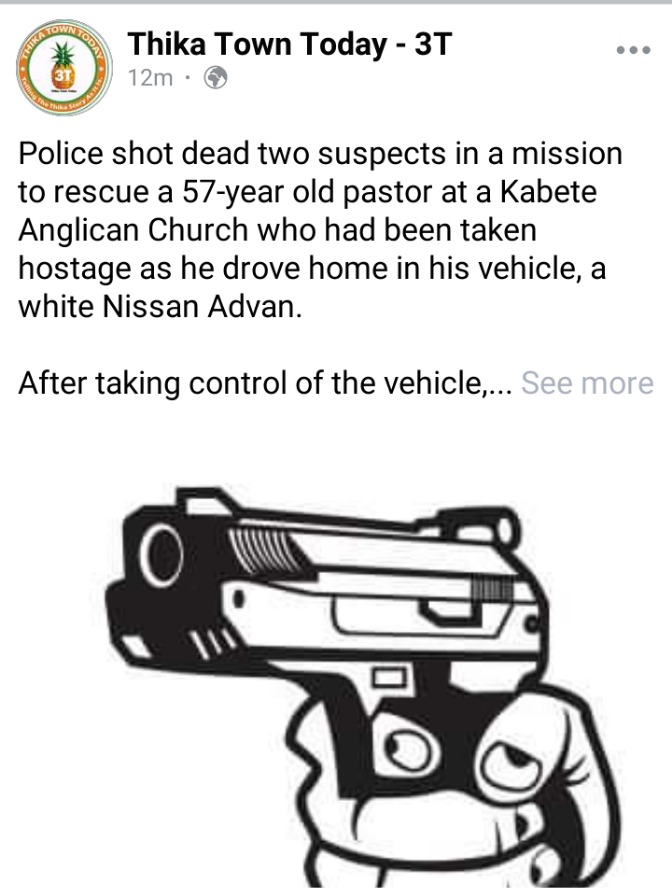 The two bodies were taken to the morgue awaiting identification, the officers are also on the run tracing the whereabouts of the other two suspects and bring them into the book. Kenyans online applauded the efforts of the officers to rescue a man of God. 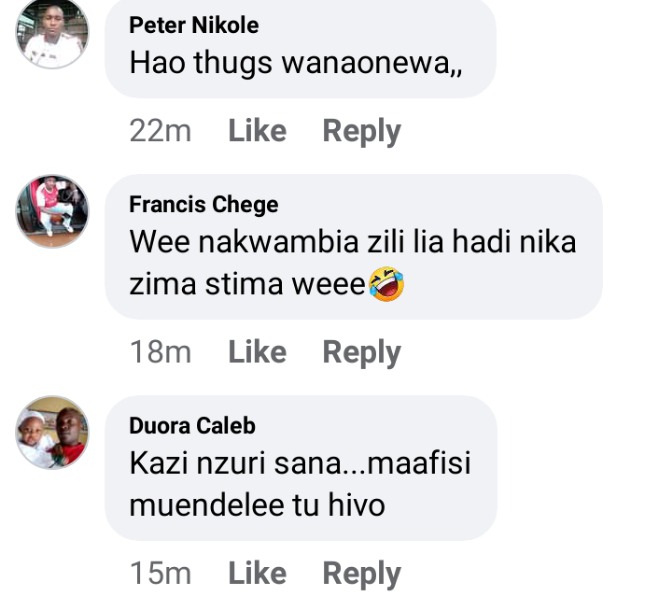 Content created and supplied by: PreciousNewz (via Opera News )

How to Know Universities KCSE Candidates Will Join as 32,718 Risk Missing Chances as Portal Closes

Is this a sign that Safaricom is slowly bowing down to stiff competition?