If Jubilee Party Member is Aligned to Ruto, he or she is Disciplined But if Aligned to ODM they are not

Ruto Allies: lf Jubilee Party Member is aligned to William Ruto is Disciplined But if a member supports ODM party he or she is not disciplined. 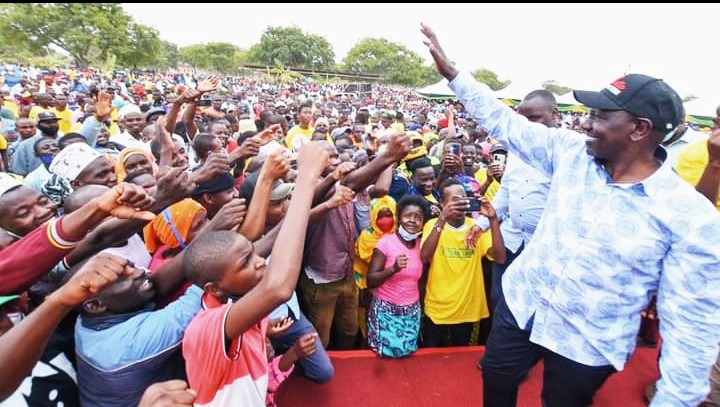 He accused Jubilee party of double speak by targeting DP Ruto’s allies while leaving out some members who have gone against the party’s constitution.

“Maina Kamanda has been campaigning for ODM candidates and advocating for their interests yet he has never appeared before the disciplinary committee,” said Mr Kositany

Earlier, Senators Linturi, Mr Murkomen and Kang’ata faulted the Jubilee party leadership for cracking the whip on leaders speaking about the BBI push and questioned why they were victims when the process was supposed to unite Kenyans.

Murang’a Senator Irungu Kang’ata is the latest casualty in President Uhuru Kenyatta’s Jubilee Party purge against MPs perceived to be disloyal, as he was fired from his Majority Whip seat.

And now the guns have been trained on nominated MP David Sankok, another key ally of the Deputy President William Ruto, following Monday’s purge of the nominated senators of similar political leaning. The senators yesterday got a reprieve after the Political Parties’ Tribunal suspended their expulsion.

Tuju attributed Kang’ata’s biggest leadership failure to sharing of confidential party information with media, which resulted in the loss of trust among colleagues. 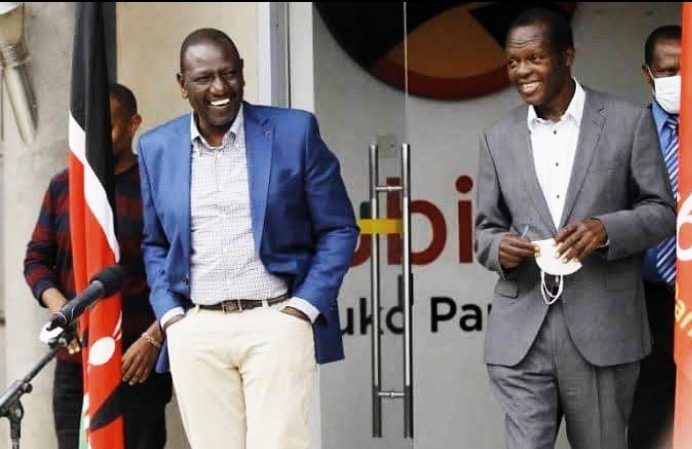 “This is what made his position untenable. You don’t kiss and tell. Kang’ata’s removal has nothing to do with the BBI, but his opinion as a JP parliamentary leader and the way he conducted himself,” said Tuju.

On Tuesday, Jubilee Deputy Secretary General Caleb Kositany accused the party of persecuting the senators over their “loyalty to DP Ruto.”

“We will explore all the legal channels so as to ensure they get justice,” Mr Kositany who is also the Soy MP said.

He said that “the only reason why those members are being purportedly expelled is because they have been loyal to the Deputy President.” 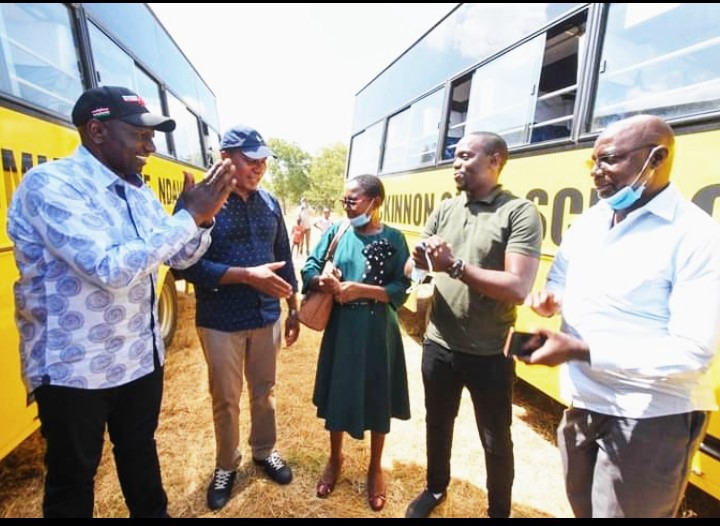 Tuju declined to be drawn into the debate on procedural issues, rolling it over to Kang’ata and asking why he (Kang’ata) had in the past endorsed similar purges, including the removal of his predecessor Senator Susan Kihika, if the process had been illegal.