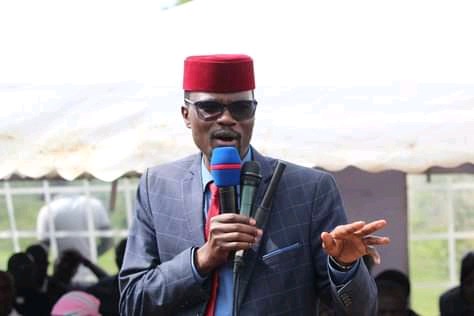 His abrasive, controversial and sometimes comical approach to politics has made Kimililu MP Didmus Barasa become one of the most recognizable political faces in Kenya today.

Though he has only been in Parliament for the last four years, Barasa has already mastered the game of politics. To those who don't know much about him, one would think that the Kimilili legislator has been around for the last few decades.

With his characteristic maroon hat, Barasa is one man to watch in the Kenyan political scene for many years to come. If he plays his cards well, the Mount Kenya University- educated legislator could become the next big thing in Kenyan politics. 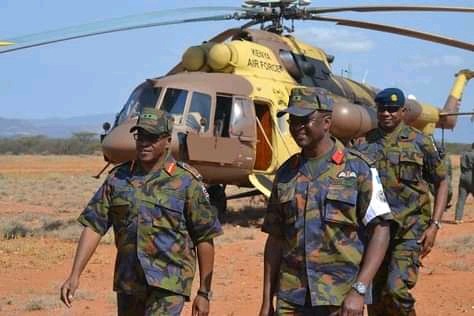 Kenya Airforce soldiers in a past operation ( Photo Courtesy)

Though many know Barasa as Kimilili MP and a key ally of Deputy President William Ruto, the fiery legislator was once a member of the Kenya Defence Forces and served under the Kenya Airforce which is in-charge of air operations.

After a brief stint at KDF, the future Member of Parliament left the service and embarked on an academic journey that ended up taking him to as far as Australia. 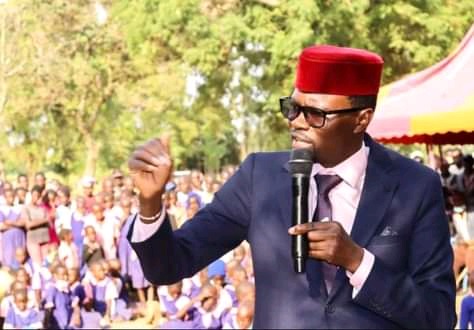 After working for various institutions in different capacities, Barasa decided to make a huge plunge into politics in 2017.

While vying on a Jubilee Party ticket in an opposition stronghold, Barasa pulled a remarkable win as he trounced the incumbent Suleiman Murunga by a respectable margin. That officially marked the beginning of one of the most colourful yet controversial political careers.

As he continues to gain more experience in politics, perhaps Barasa is the next Western Kenya political kingpin. The likes of ANC party leader Musalia Mudavadi and Bungoma senator Moses Wetangula should watch out this space. This Ex- soldier could cause an upset in the region.