By FantasyPremierLeague (self meida writer) | 20 days 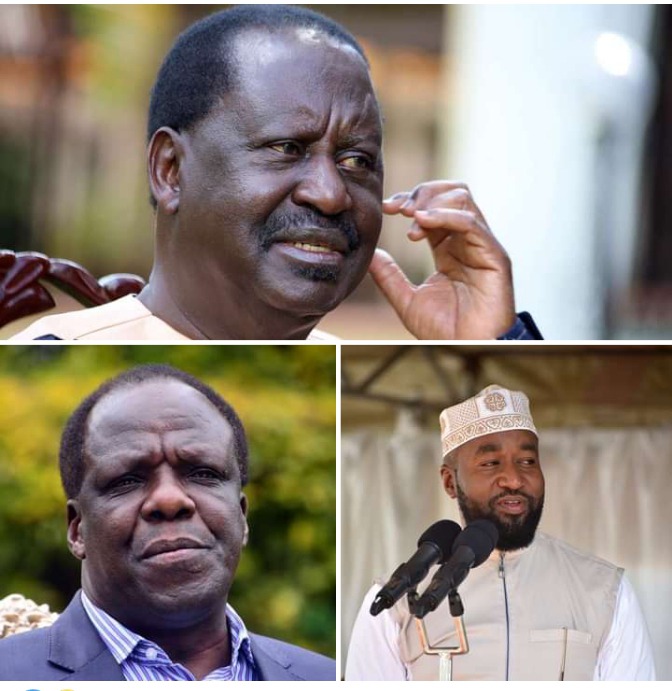 The Orange Democratic Party movement will anytime announce their 2022 presidential candidate after closing up the period for interested candidates to present themselves previously.

Among the top leaders who expressed their desire of using the party ticket to vie for the seat are Mombasa County Governor Ali Hassan Joho, Wickliffe Oparanya of Kakamega and the party leader Raila Odinga who used the party ticket in the last three general elections they contested though he failed in all. 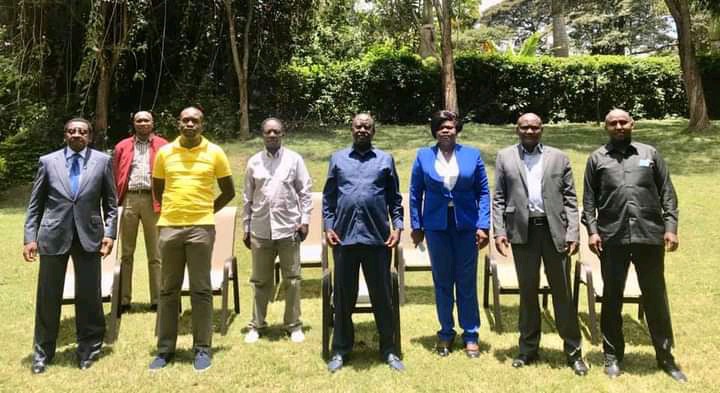 Despite him giving a promise in the year 2017, the party leader however declared his interest one more time after the hand shake with President Uhuru Kenyatta who gave him some kind of assurity.

In his social media page, one of the greatest ally of Raila Dikembe Disembe has however revealed the toughest opponent Raila will face during the party nomination, who he claims that he one day almost destroyed their opponent Otieno Kajwang's team.

Refering to Governor Joho, Dikembe has allegedly said that the process will be Epic as it's featuring leaders from the top league. 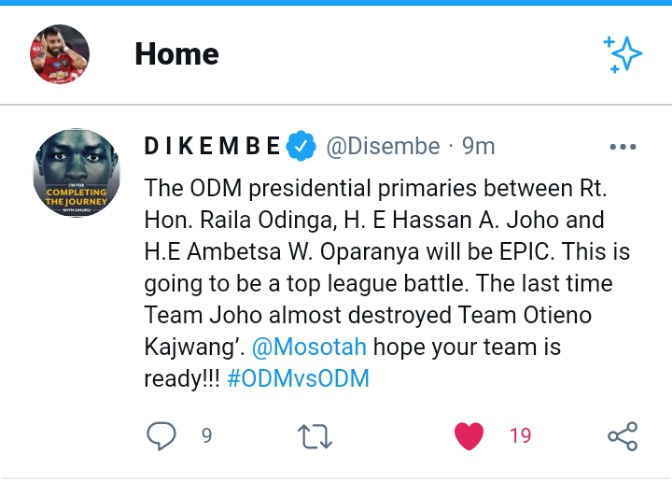