Police in Nairobi have captured three people associated with being part of a motorbike robbery syndicate.

As per police, the three are part of a gang suspected to have stolen more than 4,000 motorbikes which they sell in the neighboring country of Ethiopia. 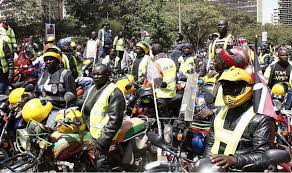 The three were seized at a home in Joska, Machakos county where police recuperated a stolen motorbike that had been dismantled and ready for sale.

Police got the ball rolling after uproar from Boda boda operators and creditors who had become victims to a scheme where burglars draw in jobless youths to get a motorbike on credit and deliver to them with the promise that their records will be erased from the creditors. 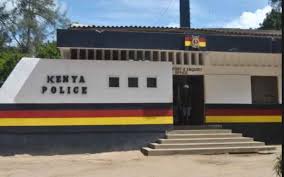 When the motorbikes are delivered, the looters disable the tracking devices and ferry them to Ethiopia where they are sold.

Other stolen motorcycles whose owners have either been killed or attacked during the robbery have additionally been tracked to Moyale.

"We have lost six motorbikes in Nairobi. One was stolen in Gachie and when we followed it, the last coordinate that appeared was in Eastleigh," Thomas Lesaatin, the chair of Umbrella Boda boda association said.

As per the Umbrella Boda boda Association, more than 400 motorcycles have been stolen for the current year adding up to a loss of over Ksh60 million.

In September, police intercepted two lorries in Nanyuki which were transporting stolen motorbikes, complete with forged logbooks to the border town of Moyale. 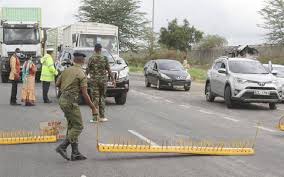