Two Regions With Big Numbers But Could Be Battling Grounds For Both Raila and Ruto.

By E.Hazard (self media writer) | 9 days ago

The Kenyan politics are commonly determined by number of votes a politician gathers from each corner of the country. Apparently, there are tribes with large numbers hence becoming every presidential candidate target population so as to win a larger size of supporters in the long run. 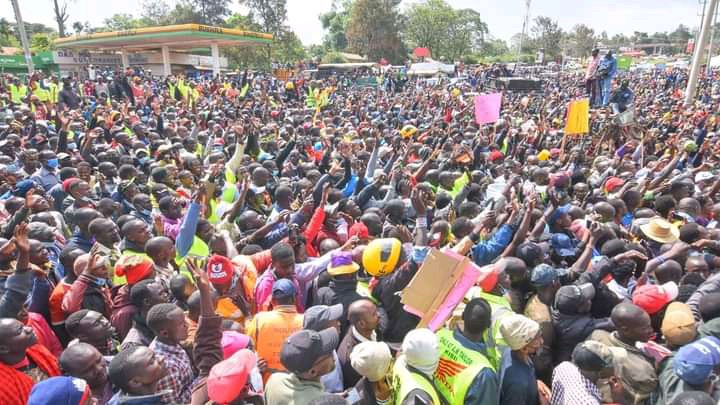 Predictably, there are some areas which will have a higher back up for Raila Odinga while others will provide a higher vote percentage for Dr. William Ruto. For instance, Raila will probably enjoy massive support from the former Nyanza and Coast Provinces, while Ruto will make a come back from the Rift Valley votes. Let's discuss some regions which could be the duo's battling grounds if the political strategies remain constant.

1. Mt. Kenya Region: Off course this isn't breaking news to any Kenyan. This has been the area that has attracted most presidential position hunters recently. We have seen Ruto storming the Mt. Kenya regions and had massive masses turning up. Additionally, the DP boosts of having an outstanding number of lawmakers rallying behind him from this region. 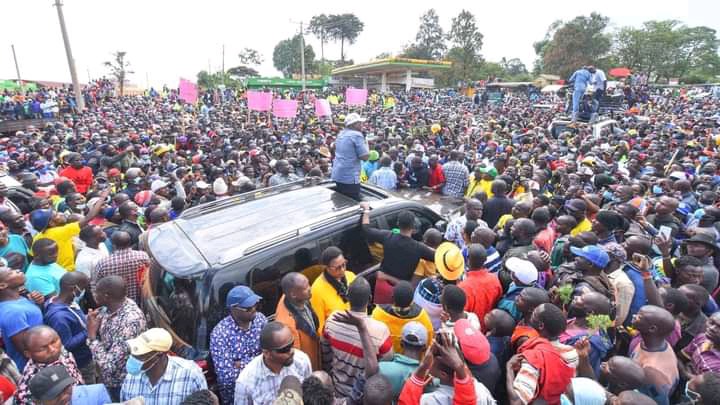 Nevertheless, Raila Odinga also has got support from the Mt.Kenya communities. In more than one occasion, Odinga held successful political rallies in this region. Notably, the former Prime Minister is topped up with an advantage factor for having not only President Uhuru Kenyatta as his main supporter but also the Mt. Kenya mafias, who controls the Kenyan economy at his back. 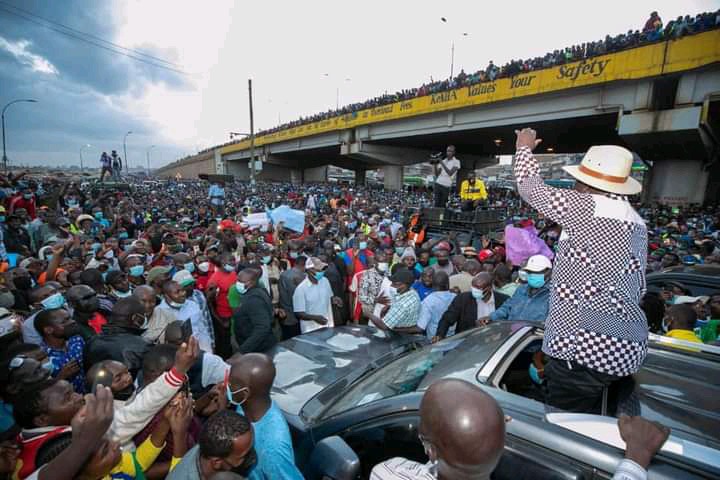 2. Western Region: Yes there are political kingpins from this ground, Musalia Mudavadi and Moses Wetangula, who have publicly shown their interest to vie for 2022 presidency. With their big numbers, the locals are too divided with every political aspirant having a good number of support from the region.

Notably, Raila Odinga may outnumber both Musalia and Wetangula in their own locality, while Ruto's recent tours to the region has proofed that he will be voted in by a good number of people too. 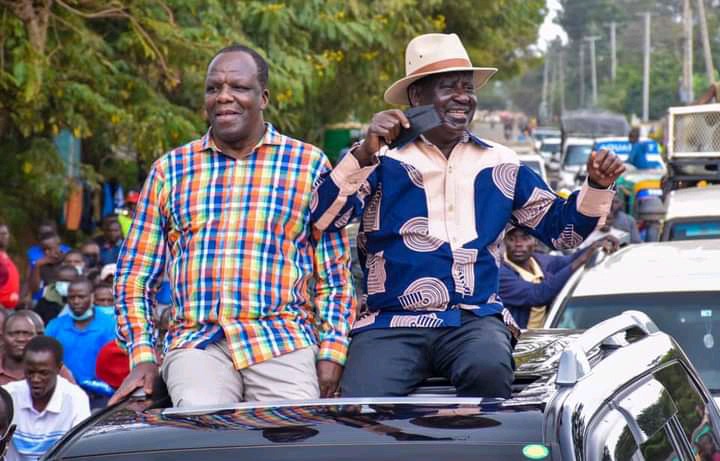 Apparently, Kakamega Governor Wykliff Oparanya comes from Western, he is a key supporter of Baba and may play a major role in marketing his ODM party leader in the region. Oparanya came out clear today saying Mudavadi and Wetangula parties lack popularity in the Western Region hence the two should fully provide back up for Raila Odinga. 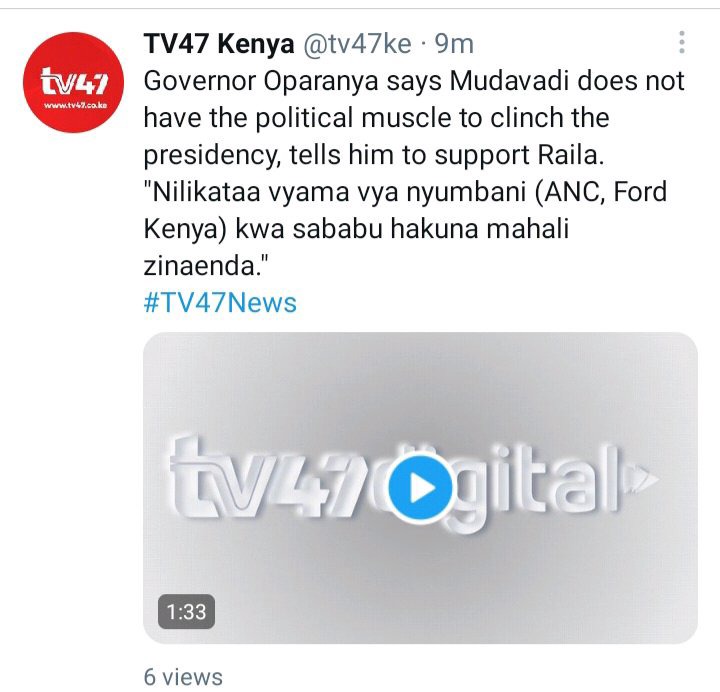 Between Raila and Ruto, who do you think will be victorious in Mt. Kenya and Western Regions?