The employment sector reaches a point when a person has to retire and give way for others to occupy the position left vacant.

Retirement factors vary depending on various factors which may include age, health and termination of a contract. For example, the civil servants in kenya currently retire at the Age of 60 years.

At other institutions, Lectures and Judges may retire at the age of 70 years. However, a person can take early retirement after serving for a minimum period of time as per the regulations of the body he works for.

In sports, a player can retire at any age provided they feel they are not fit to play any more or they loose interest.

In the current Kenyan constitution, a president can serve for a maximum period of two terms and take retirement, meaning he cannot vie for presidency anymore.

So far, Kenya has had four president's since independence. The first being President Mzee Jomo Kenyatta Who died in 1978 while still at office. 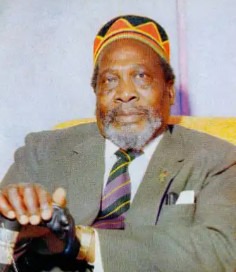 The second president was Daniel Toroitich Arap Moi who retired in 2002 after serving as president for 24 years. Moi Died on 4th February 2020. 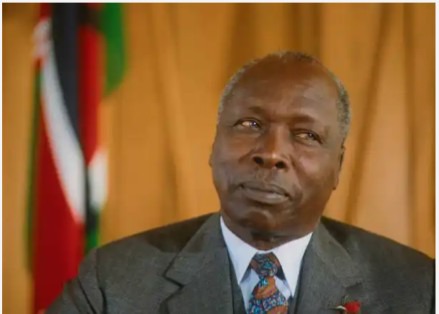 The third president is Stanley Emilio Mwai Kibaki Who retired in the year 2012 after serving for the maximum two terms which lasted 10 years. 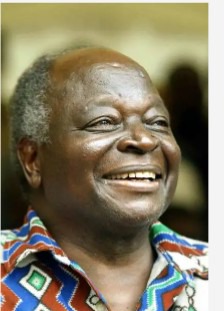 The fourth president, H.E Uhuru is due to retire next year after succefully serving his two terms. 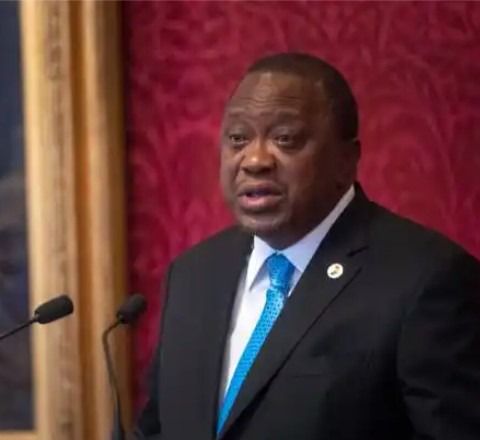 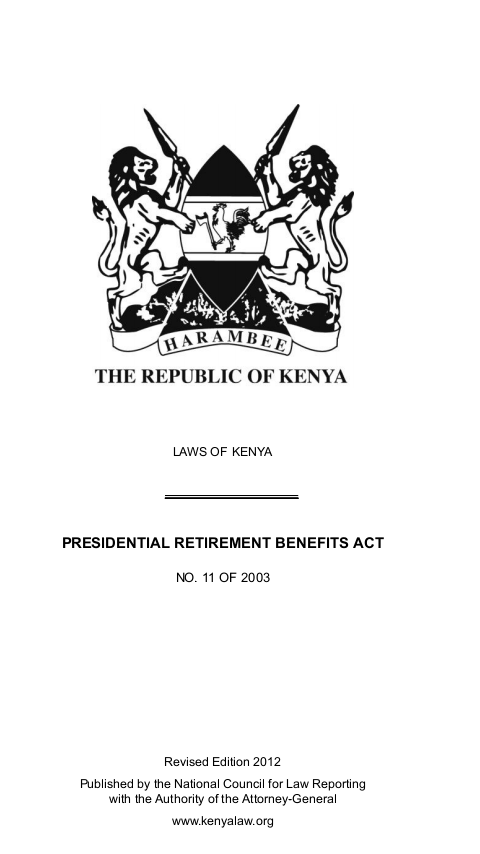 1. Lump sum payment calculated as a sum equal to one years salary for each term served as president.

2. A monthly pension equal to eight percent of the monthly salary.

3. An Entertainment allowance equal to 15% of the monthly salary.

4. A housing allowance equal to 23% of the current monthly salary. 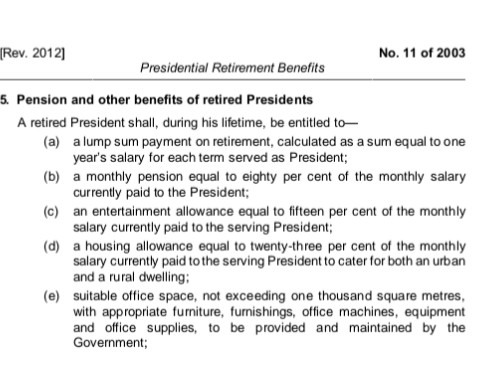 8. A Fuel allowance equal to 15% of the monthly salary.

9. An allowance equal to 23% of the salary made for electricity, water and telephone calls. 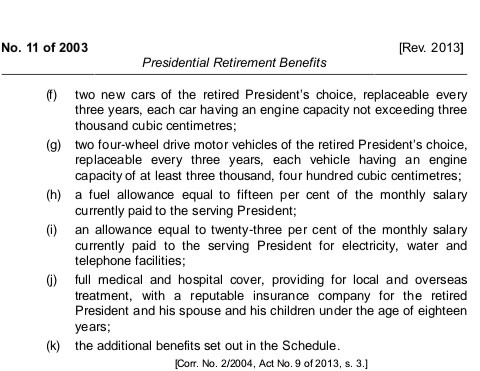 Since H.E, President Uhuru Kenyatta is serving his second and final term according to the current constitution, he will be entitled to the above benefits. 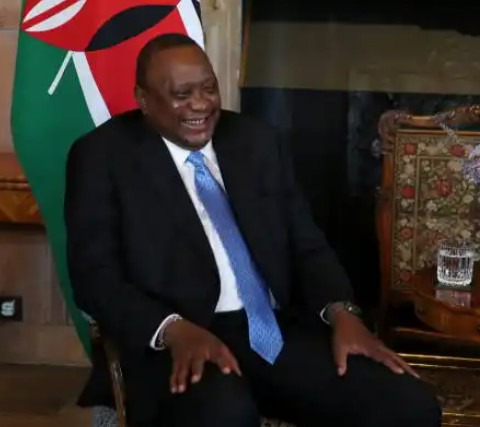