Manchester United this evening were looking better against Aston Villa during the first half of the match. United begun well with speed and urgency to win and this paid up. Bruno Fernandes scored a brace to make it 2-0 up for united on the 6th and 67th minute. 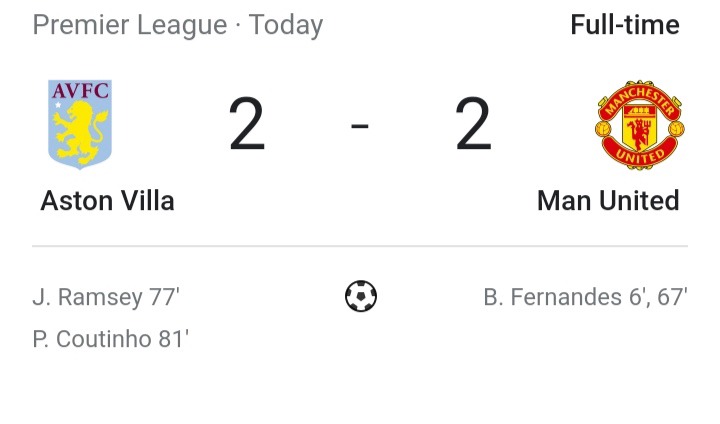 Things changed when it came to second half. In the last half, Manchester United became awful as usual;unable to keep the ball from Steven Gerrard's boys. Contrary to first, the Red Devils completely lost it and gave Aston Villa the confidence to play on. Felipe Coutinho was the main man who made the difference when he came on the second half. 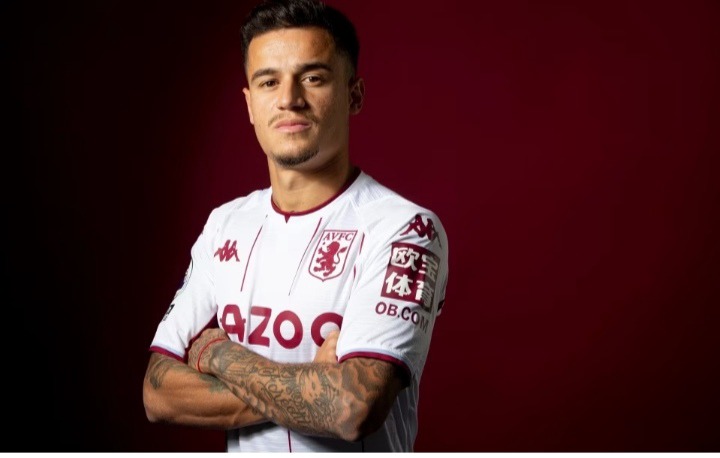 As Coutinho got into the pitch, Aston Villa became firery with attacks that paid off. Coutinho "the little magician" on his debut for Aston Villa was able to pick Ramsey inside the 18 yard box which he converted to make it 1-2.This happened at the 77th minute. 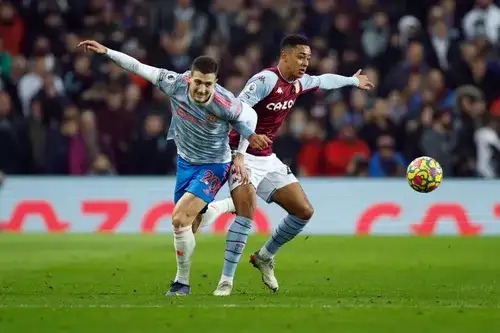 In less than 5 minutes, he got himself into action by scoring a goal with a volley from a cross by Jacob Ramsey. This woke the Villa fans who had already given up as the goal denied Manchester United two important points that would have seen them compete favourably for the top four.

United's performance in the first half was superb with Mason Greenwood and Elanga featuring amd posing a threat to the Aston Villa's goal keeper. Both goalkeepers were outstanding as they performed really well by making a good number of unexpected saves. Buendia was denied open chances by David De Gea as the Aston Villa goal keeper managing to deny Greenwood an open chance. Manchester United's defence is abit slow when playing against a team that has speedy attacks. Additionally, United really do badly in defending setpieces. Had it not been the United's massive saves from corners, Aston Villa would have bagged all the three points.

With Coutinho coming back to the premier league, teams shoud be ready to face a more fierce Aston Villa.