Homa Bay Man Kills Brother Over Land, Villagers Corner Him Before Cutting His Legs Into Pieces

By BlackGist (self media writer) | 28 days ago 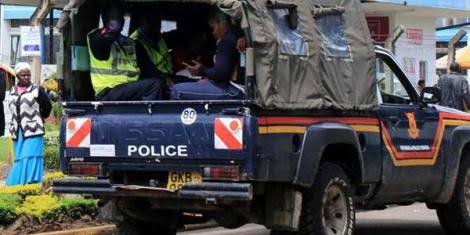 A sombre mood has engulfed Kamasi village, South Kabura Sub-location in West Kanyadoto location after man killed his brother before villagers pounced on him with crude weapons on Monday, September 27.

Gordon Odhiambo, aged about 30, had killed his elder step-brother George Odhiambo, 45, over land ownership on Friday, September 24. He later ran to Uriri Sub-location in the neighbouring Migori County. 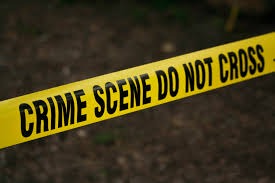 After villagers learned he was the murderer, they ordered him to come back home so that they could solve the matter amicably. He was later spotted sitting where he had murdered his brother.

On seeing villagers closing in on him, he ran and locked himself in the house that belonged to the deceased. Villagers later overpowered him and with the use of sharp objects they had armed themselves with, they cut Gordon's legs into pieces.

Ndhiwa Sub-county Police Commander Robert Aboki confirmed the incident and said that Gordon died after losing a lot of blood. He further revealed that the police are already investigating the matter. 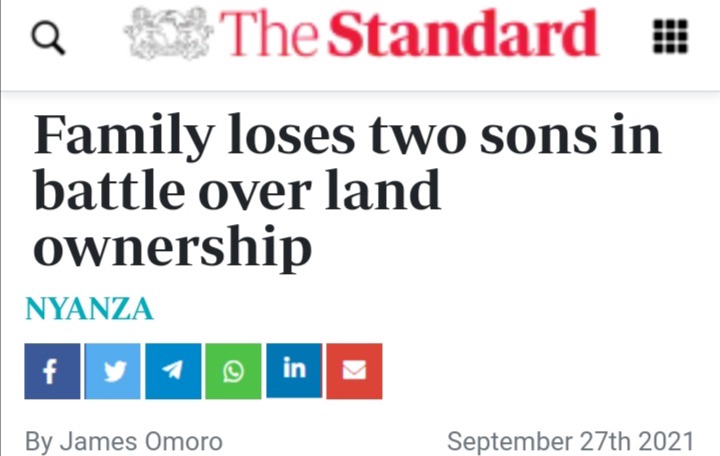