"Man United Stars Will Only Be Happy If They Win Europa League," Man Utd Star Declares

By @254entertainmentandsports | self meida writer
Published 26 days ago - 1736 views 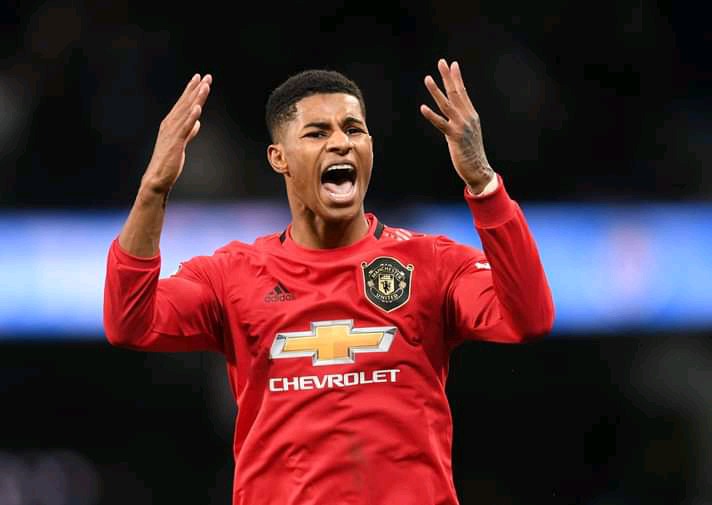 According to the classy winger, the Europa League is Manchester United's main priority despite the team still playing in the FA cup. Rashford further revealed that him and his teammates were disappointed after being dumped out of the Champions League. 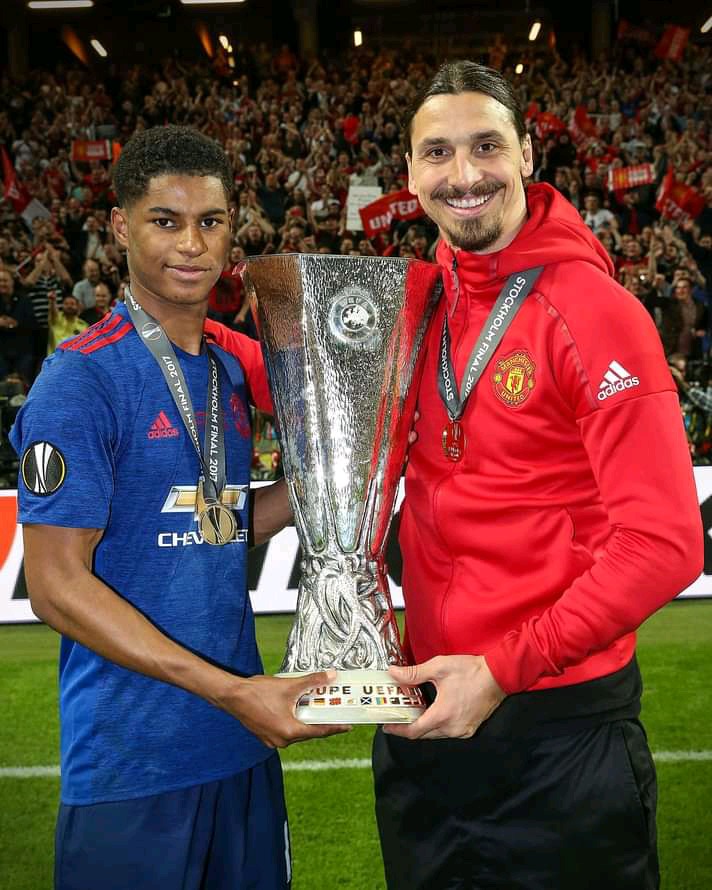 Hence winning the Europa League became a necessity for the team. Rashford was involved in an interview with Manchester Evening news, ahead of an upcoming heavyweight clash against AC Milan. 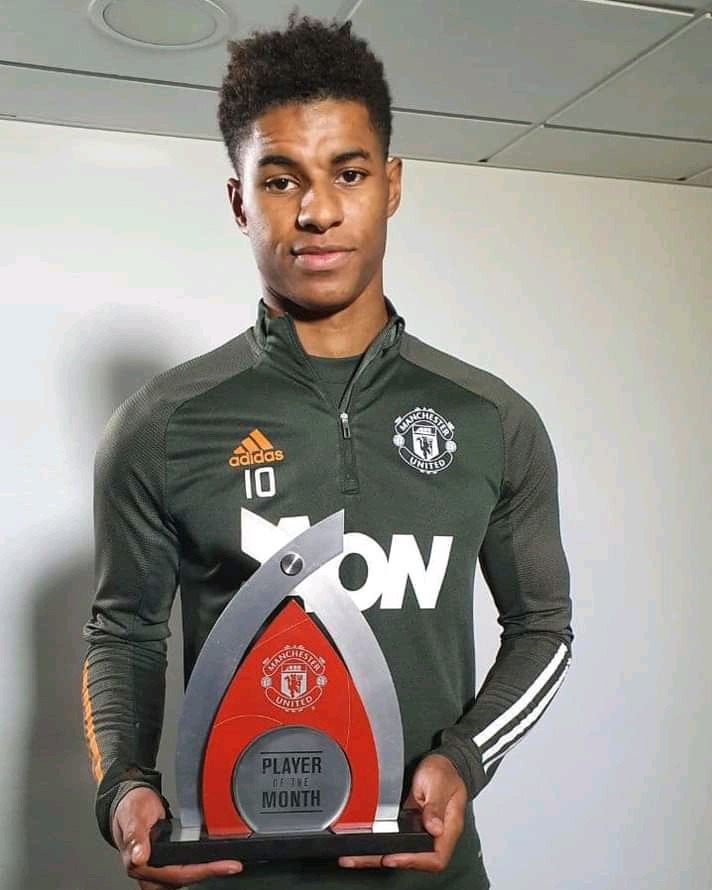 He had been asked what exactly it felt like after the team had lost three consecutive semi finals and what it would mean for the team to win the Europa League. 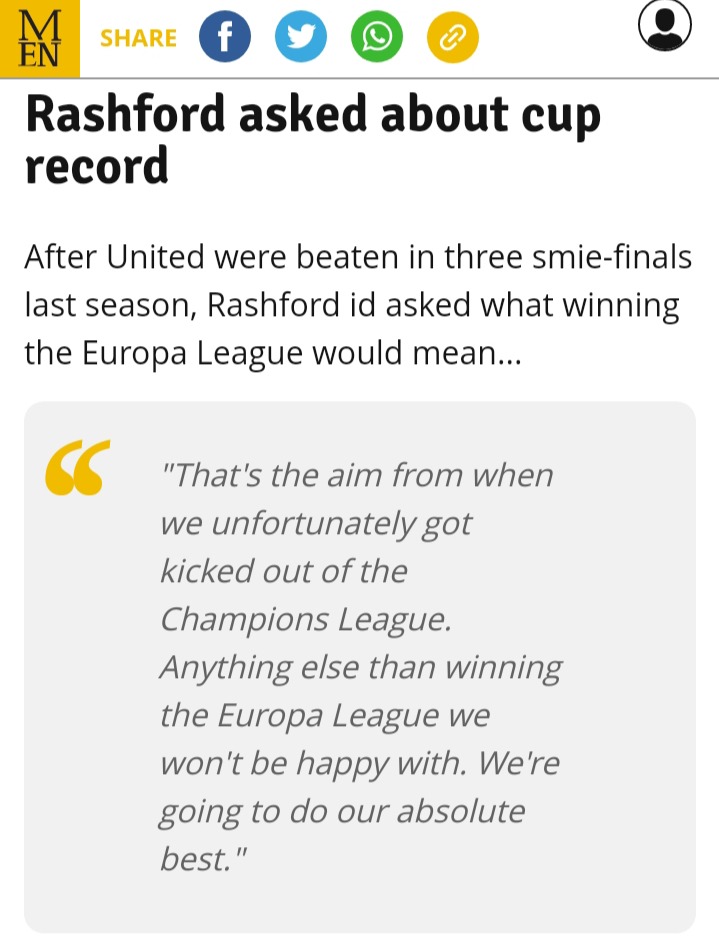 "That's the main aim from when we were unfortunately kicked out of the Champions League." "Anything else other than winning the Europa League, we won't be happy with." "We are going to do our absolute best." Rashford said.

Content created and supplied by: @254entertainmentandsports (via Opera News )