By WeeLeeWrites (self media writer) | 11 days ago

Raila who has been seen walking around the country mostly in Mt Kenya region. The former prime minister has received endorsement from the region having held a meeting whith prominent people in the region as they agreed to support his presidential bid. 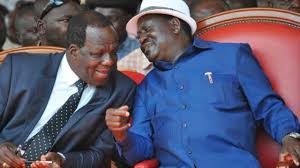 Kakamega governor Wickliffe Oparanya who is also the vice chairman of ODM said that the meeting which was held with the former prime minister in the region was forge unity in the region but not endorsement meeting.

Luyha community want to unite together amd endorse there own candidate from the region. Where Musalia Mudavadi is seen to be there favorite.

" Obviously being a party leader on my side I would definitely support Raila Odinga. But people had different views. It was a free discussion but we never came out saying we are going to support Raila Odinga. We agreed to discuss so that we have a consensus at the end. When we decide which direction to go then all of us as a region will go that direction." the governor said. 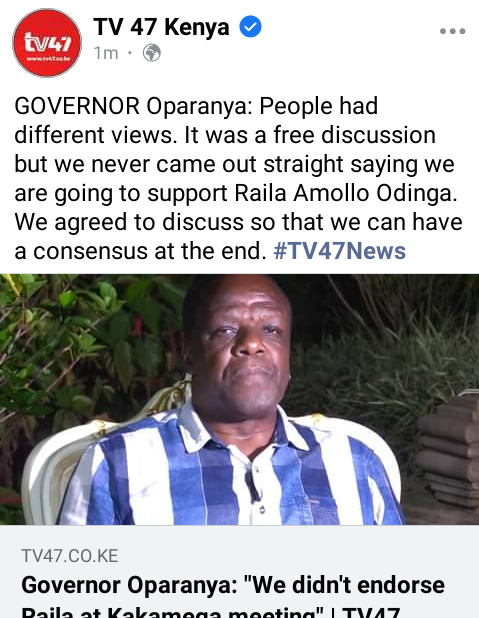