By Honorable (self media writer) | 20 days ago

Former Bureti Mp and once a state house controller has sent a stern warning to president Uhuru Kenyatta against campaigning for Raila Odinga. Frankline Bett was speaking to John Mbaka in an exclusive interview. Bett stated that President Uhuru can ignite frustrations and from the public who expect him to impose his deputy since he received the same favor. Bett further said that sidelining DP Ruto publicly would cause discontentment among the citizens who will revenge and vote Ruto in the next general elections. 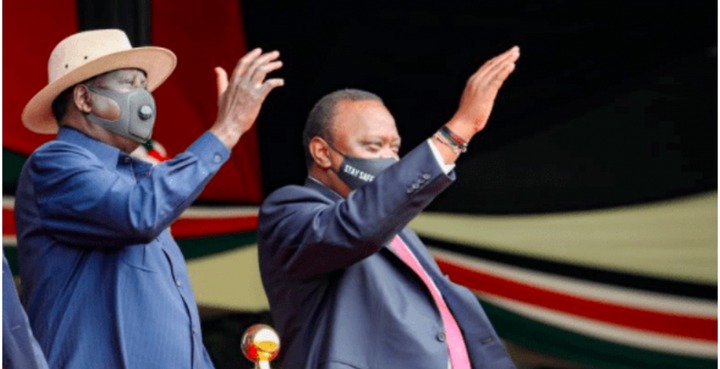 The former Bureti MP said that it is a culture in Kenyan when an individual is humiliated, ordinary citizens sympathetically sides with the humiliated person, which might work in 2022 polls in favor of Ruto."I would advise Uhuru not to publicly campaign for Raila Odinga. It is a human nature that when you see one being attacked, then sympathy tends to rise up in favor of the humiliated individual" Bett remarked. He gave an example back in 2002, when Moi publicly supported Uhuru as his successor, Uhuru lost badly. 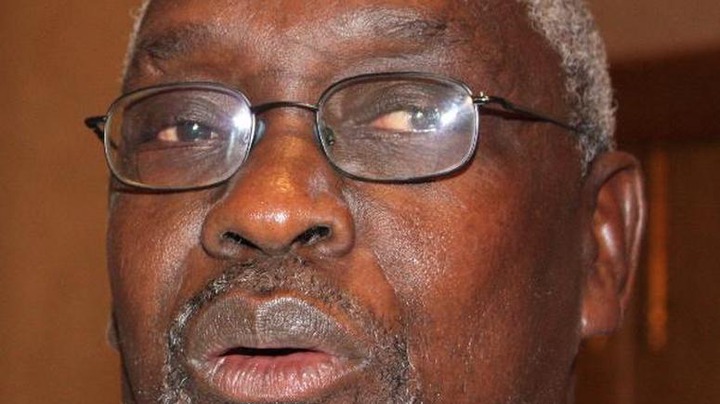