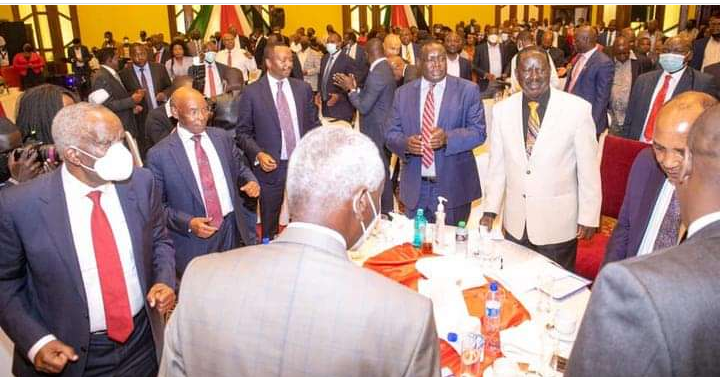 Kenya will be treated yet to another rare spectacle in 2022, when President Uhuru Kenyatta’s tenure is set to hit a tumultuous halt. Top presidential contenders are not leaving anything to chance.

Deputy President William Ruto and his political nemesis ODM boss Raila Odinga are bareknuckle with all sorts of campaign strategies to outwit the other. Mt Kenya region has experienced high octane political events in the recent past as Raila and Ruto make serious regional forays.

It is not over until it is over. The doyen of opposition politics, as reported by the Star newspaper, has contracted wealthy business moguls who facilitated Jubilee’s win in the past two elections to bolster his presidential bid. 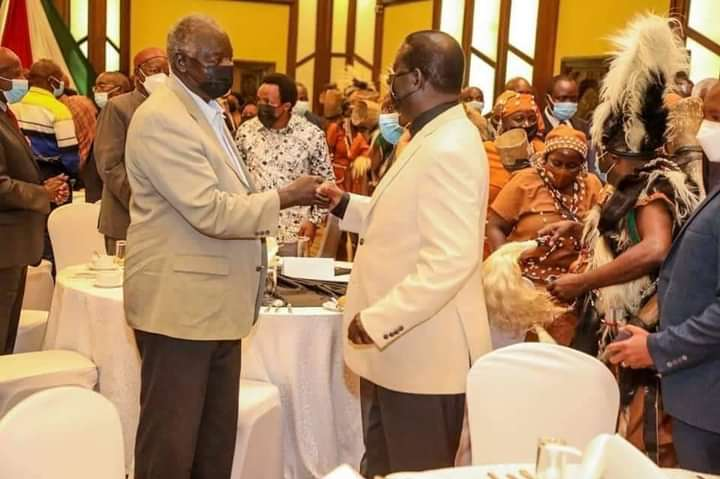 The perception that Raila is unsellable in Central is gradually shifting, though the region has been inclined to give Ruto a resounding approval – something that was confirmed in the past by-elections where his UDA allied Party gave Jubilee a humiliating defeat.

Is there Possibility of a 2022 runoff?

With the split of Okoa Kenya Alliance (OKA), there might not be a runoff in 2022. KANU leader Gideon Moi is set to be on the presidential ballot and the same applies to Musalia Mudavadi of ANC and Wiper’s Kalonzo Musyoka.

As political pundits allude, the likelihood of forcing a runoff might be Uhuru’s behind-the-scene strategy to push for an Odinga’s victory. Both Mudavadi and Kalonzo purportedly lack a nationwide clout to force a runoff and the strategy might fail.

Gideon Moi’s presidential bid might be whittled by Ruto’s candidature, as he destinies himself to take over as Rift Valley Kingpin should the deputy president fail to clinch the presidential seat in 2022.

The question remains, is Mudavadi, Kalonzo and Gideon’s presidential candidature a friendly fire to the son of the founding vice president meant to preclude a Ruto presidency?

Reports indicate that the major duel will gravitate around Raila and Ruto.