Looming Revenge As Man City's Flight To Paris Is Underway

One of the things which has made football an interesting game over ages is 'revenge'.It's unsurpassed that any particular team may not allow their rivals to outfight them every other time they meet.For instance, taking a flashback of Man City's encounter with Chelsea last season, it's notable that Pep Guardiola was beaten thrice by Thomas Tuchel.One of the most bitter defeats that the citizens suffered from the Blues was that which happened at the UCL final at Instanbul. 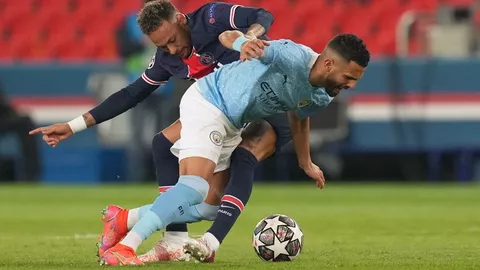 Now as a result of City's humiliation from the Blue men last campaigns,the newly began EPL chase has seen the Citizens breaking Chelsea's unbeaten run in all competitions at Stamford Bridge.On the same note, Man City ripped up PSG in both legs during the last season's UEFA champions league glory,and now tonight they are being hosted at Paris as the UCL group matches are ongoing.

Paris Saint German squad has been bolstered by the influx of world class players like Lionel Messi,Georginio Wijnaldum, Gianluigi Donnarumma and Achraf Hakimi.And now the most threatening news to Man City fraternity is the fact that Pep Guardiola's former player (Messi) has smarted from injury and has been ruled eligible for the clash. 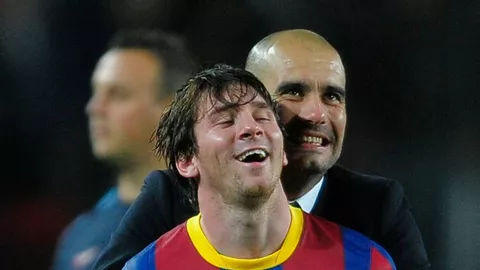 The Citizens' head coach has on his own acknowledged the uncertainty of their outcome with Mauricio Pochettino's side.His pre-match speech has indicated that he is hoping for the best and at the same time preparing for the worst.Guardiola remains unconvinced his team will be able to nullify their threat.

"With this amount of quality I don't know how to stop them, they're so good," said Guardiola. "This amount of talent makes it so difficult.

"They were a fantastic team last season. It was a tight game. And now they have Messi."

City's midfielder Riyad Marhez has also testified the tightness of the upcoming contest.He has mentioned that Pochettino's side was strong last season,and it's more impending this time round now that a couple of unstoppable players have joined the armoury to reinforce the already existing squad.