"Even if You 100 Leaders From Luhya, You won't Win " ODM Governor Tells Off DP Ruto And Musalia

By desmonderic (self media writer) | 25 days ago 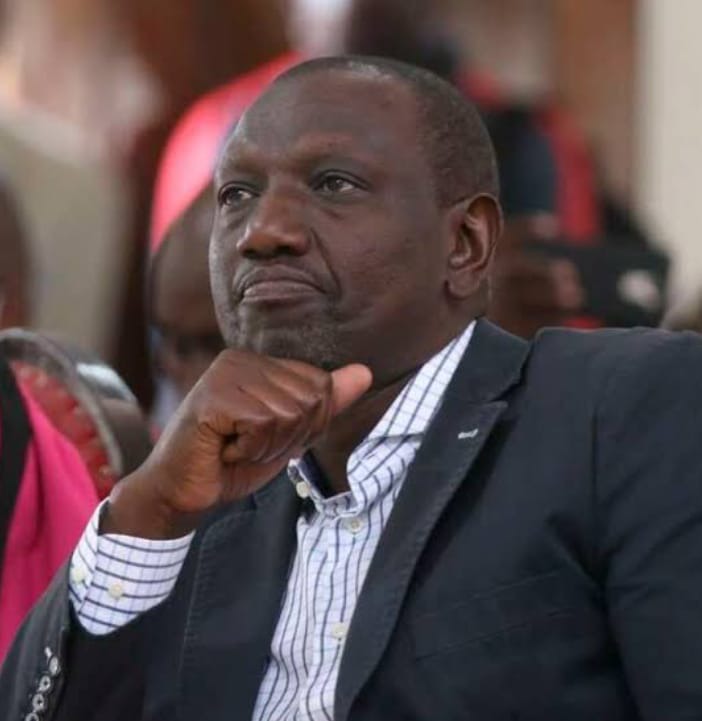 As the 2022 General Election approaches, political heavyweights normally consolidate their strongholds, organizing their camp and political plans if they are to win anything in 2022. With President Uhuru Kenyatta finishing his second term as the president next year, several leaders have shown interest to succeed him

All of the presidential hopefuls have revealed that they will revive the economy of the country.

And now, Kakamega Governor Wycliffe Oparanya has launched an attack on DP Ruto and Musalia Mudavadi. The second term ODM Governor alleged that, even if the two leaders keep on meeting with100 of Luhya leaders, they will not win their votes as the community has decided to back Raila Odinga's Presidency.

Hon Oparanya had already declared his interest to run for the country's top seat in the much-awaited 2022 polls but the latter seems to have settled on Raila Odinga.

Content created and supplied by: desmonderic (via Opera News )