A tough political race between Kalonzo, Ruto and Kibwana in tomorrow Nguu Masumba by election

By Kenyahotpoliticalnews (self media writer) | 13 days ago

Nguu Masumba ward residents will tomorrow elect their new member of county assembly. The seat was left vacant after the death of area MCA Harris Ngui on 16th June 2021. The MCA was involved in a grisly road accident along Nairobi Mombasa highway. 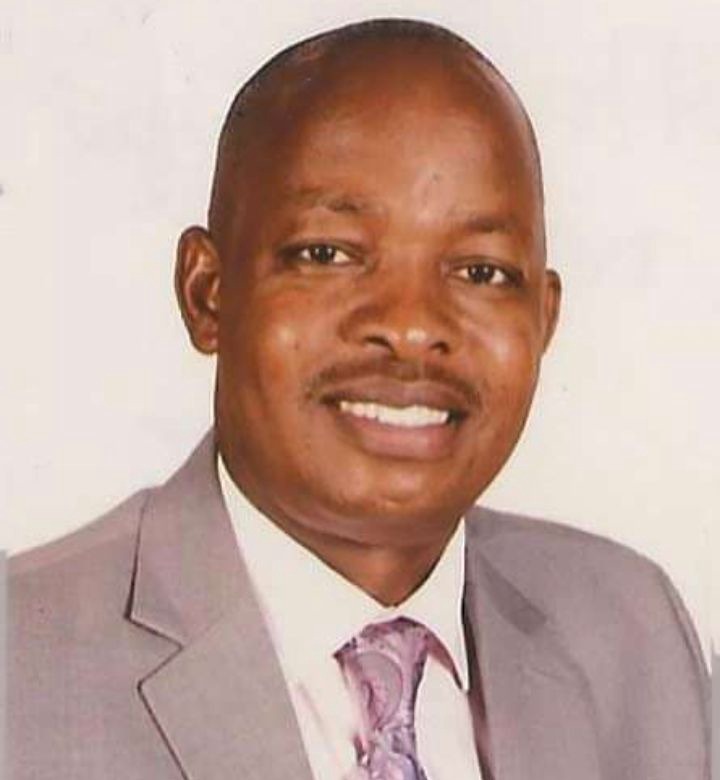 The ward seat has attracted three powerful candidates. The candidates are keen on capturing the ward seat. The by election has shifted to a political race between Wiper party leader Kalonzo Musyoka, Makueni governor Kivutha Kibwana and deputy president William Ruto.

Wiper party leader Kalonzo Musyoka has fielded Mr. Eshio Mwaiwa as his preferred candidate under his Wiper party. The seat was initially held by Wiper candidate and the party leader is keen on recapturing the seat back. Wiper leaders led by Makueni senator Mutula Kilonzo Junior have been campaigning in the ward. 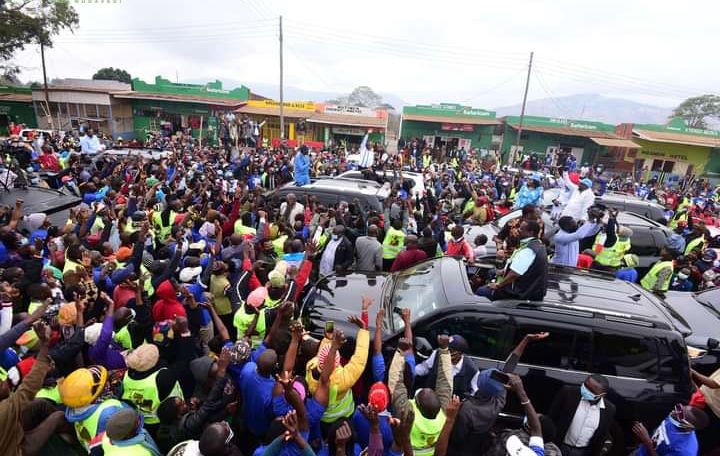 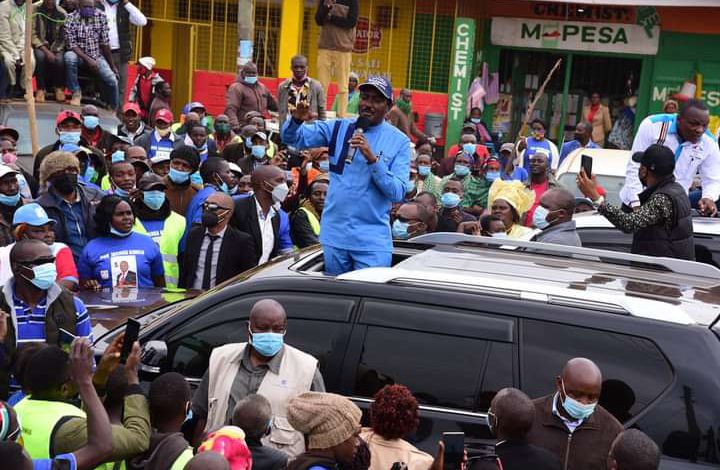 Makueni governor Kivutha Kibwana has fielded Mr. Timothy Maneno as his preferred candidate. The candidate is running as an independent candidate. He was initially disqualified from the race before high court ordered his clearance by IEBC.

The leaders have been campaigning for the independent candidate led by Makueni governor Kivutha Kibwana and Machakos county chief of staff Mwengi Mutuse. The leaders urged local residents to vote for their candidate to stop Wiper party dominance in the region. 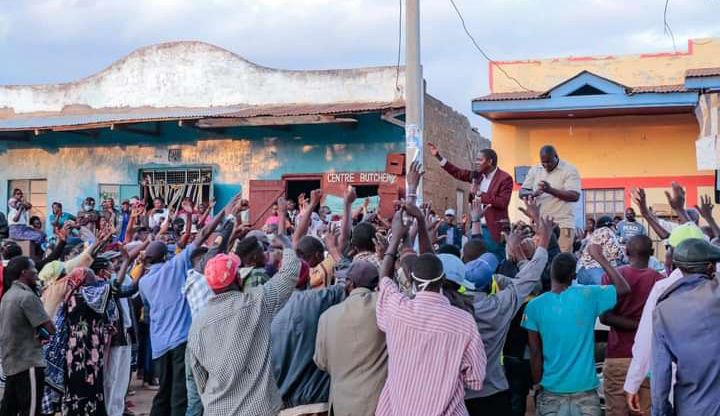 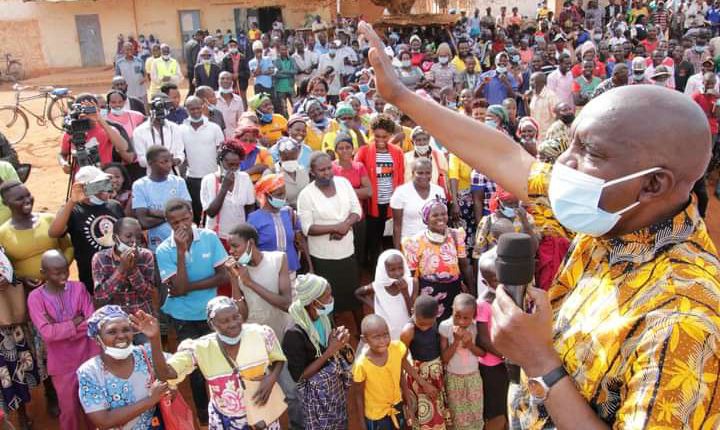 Deputy president William Ruto has fielded Mr. Daniel Kivuva Musau as his preferred candidate under his UDA party. The deputy president has not personally campaigned for the candidate although his team has been camping in the ward to drum support for the UDA candidate.

The candidate's campaigns have been quite ineffectively managed. His campaigns experienced a low-turn up from local residents. UDA allied leaders led by former Machakos senator Johnstone Muthama and Machakos Town legislator Victor Munyaka led the final campaigns of UDA candidate in the ward. 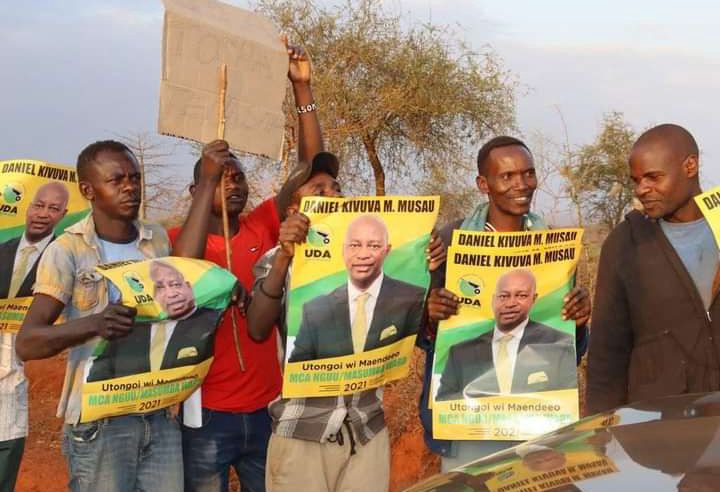 Tomorrow Nguu Masumba ward residents will decide the champion in the race. This will slightly show the three leaders dominance and influence in Ukambani region ahead of 2022 polls.