Revealed: Uhuru Is Allegedly Using Kemsa Scandal To Coerce These Two Powerful Leaders To Do This

By lemmymbelle (self meida writer) | 25 days 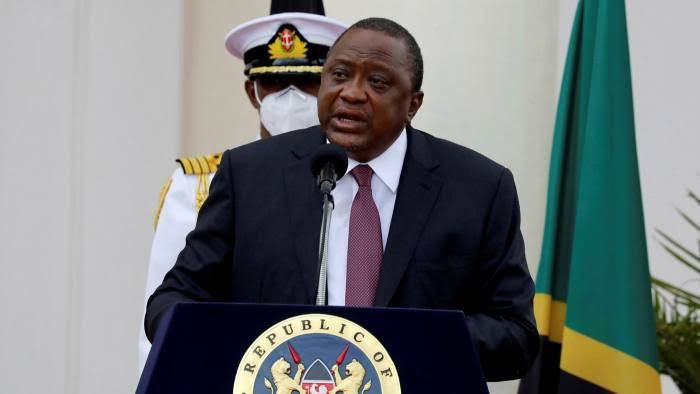 President Uhuru Kenyatta has been very active in trying to dictate the tempo in matters of succession politics. Uhuru is keen to make sure he leaves the country with responsible individuals who will be able to deliver and finish some of the projects that he has started.

The President has reportedly been propping ODM leader Raila Odinga to take over from him ahead of other interested candidates such as William Ruto, Jimmy Wanjigi, Musalia Mudavadi, Kalonzo Musyoka, Gideon Moi, and Justin Muturi. 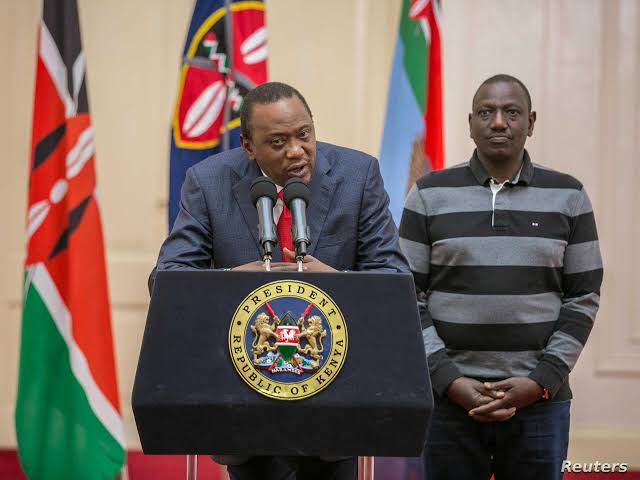 National Assembly Speaker Justin Muturi is one candidate that Uhuru is reportedly keen to tame down by snatching away his team, thus forcing him to drop his presidential bid. 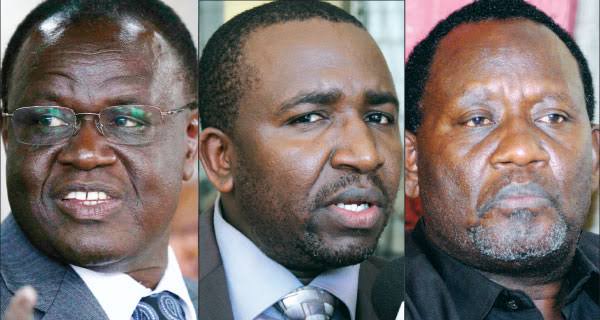 According to a report by a local daily, President Kenyatta met leaders from Mt Kenya east to try and convince them to withdraw their support from Muturi and instead support Raila. Some of the leaders who attended the meeting include Mithika Linturi, Kiraitu Murungi, Peter Munya, Maoka Maore among others.

The president specifically asked Munya and Murungi to Burry their political hatchet aside and join hands in 2022. 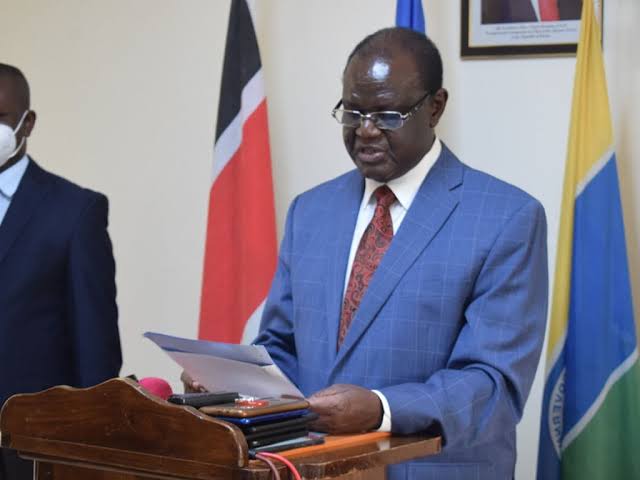 According to a source, the two politicians have been hesitant about selling Raila Odinga in Mt Kenya. However, the president is reportedly using their mentioning in the Kemsa Scandal to force them to support Raila and isolate muturi.

The two are being threatened with prosecution if they fail to align with the President's succession agenda. 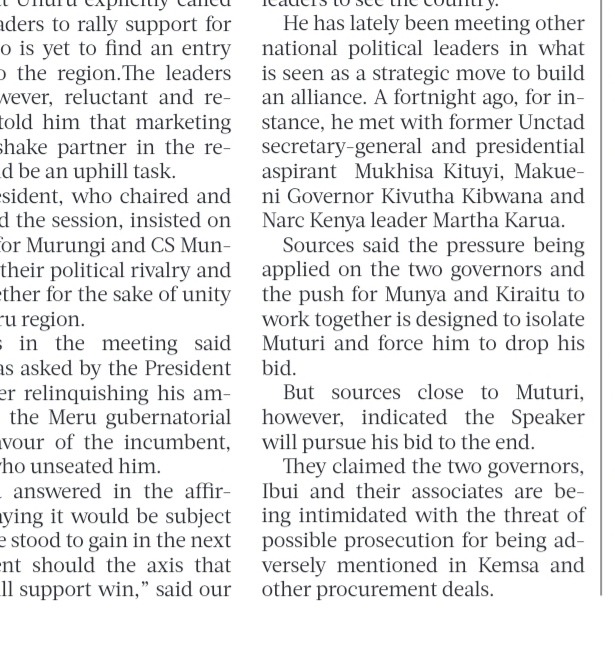