Secrets From The Grave Nakuru Doctor Cause Of Death To Be Revealed, Family Decline Marital Difference

By Jackiijerop (self media writer) | 26 days ago 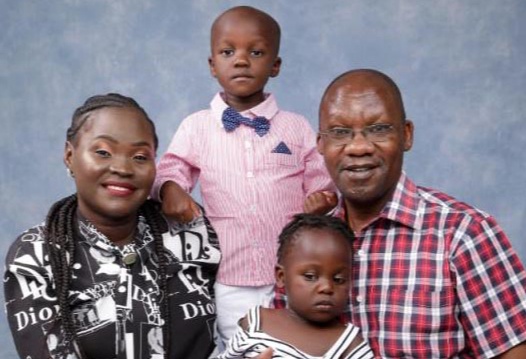 A puzzle continues to surround what might have caused Nakuru based doctor, Dr. James Gakara to end the lives of his two children Karuana Gakara three and Dylan Gakara five after injecting them with insulin.

Several theories have been making rounds here and there, one speculating that he and his wife might have been involved in a spat that led to the unfortunate incident. However, the motives of Gakara will remain a secret only known by him, after he also attempted suicide on himself. He died while receiving treatment in hospital.

Reports had allege that the doctor and his wife were in a disagreement aftershe allegedly wanted to fly abroad to further her studies. The doctor did not agree, and this led to him killing their two children and eventually himself. However, family members have come out to decline such reports. 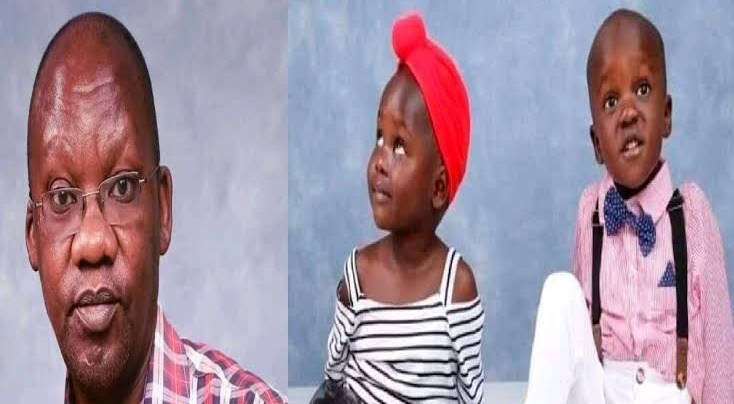 Roselyn who is Winnie's(Gakara's wife) sister dismissed reports that the couple had quarreled over her sister’s plan to travel abroad for further studies, leading to the tragic events. Addressing the press at the Nakuru hospital on Thursday, she termed the claims as untrue and malicious adding that her sister had just enrolled for weekend classes at JKUAT.

She added that Gakara loved his wife and children so much to a point that he always wanted his wife to further her studies. She even encouraged her to enroll for a degree course at JKUAT so that she assist her at the clinic, she added.

“Winnie, who is a clinical officer at a local dispensary doesn’t even have a passport, you can confirm that at the Immigration department,” she said.

As Roseline spoke, her sister was receiving treatment at the Nakuru Level Five High Dependency Unit after collapsing upon learning of her husband’s death.

Relatives revealed details of Dr James Gakara’s last conversation, via WhatsApp, with his wife, Winnie Odhiambo, hours before he was found lying unconscious in his house and the bodies of his two children.

Nothing in the messages would have betrayed the tragic events that unfolded hours later leaving Winnie mourning her two children.

In the WhatsApp conversation, Gakara sought his wife’s views on the best place to take the children for lunch on the fateful Saturday. She had replied and even suggested a good place to take them.

Winnie was away in Nairobi finalizing her paperwork ahead of her admission to Jomo Kenyatta University of Science and Agriculture (JKUAT) in Juja, Kiambu County. 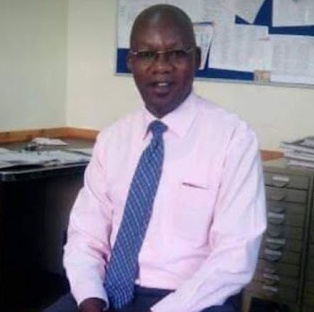 “That very morning, they were chatting on WhatsApp and had even planned a trip to Thika on Sunday with his last message to my sister being: ‘Don’t come over, the children and I will pick you in Juja on our way to Mary’s place,” Gakara’s sister in-law Roseline Odhiambo revealed.

She maintained that nothing in the messages suggested a troubled marriage as alleged in some quarters.

“I’m not aware of any differences between the two. When we visited him at the ICU on Tuesday, my sister was even praying her husband could recover so that he explains what happened,” she said. 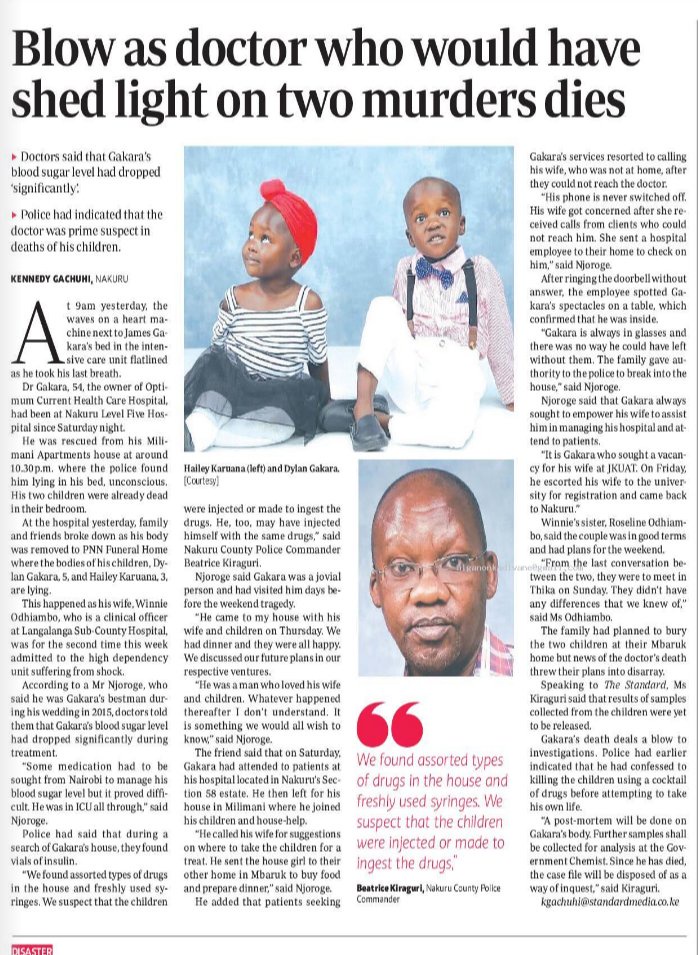 It has since emerged that Winnie Odhiambo, his wife, and mother of the two babies was a companion in his second marriage, the first one having failed. The doctor allegedly remarried after parting ways with his first wife.

The first wife deserted him and the second wife was planning to relocate to the US next month (October), family have however declined this.

Neighbors speculate that Odhiambo had traveled to Nairobi to finalize her plans to travel to the US for further studies when the incident occurred. 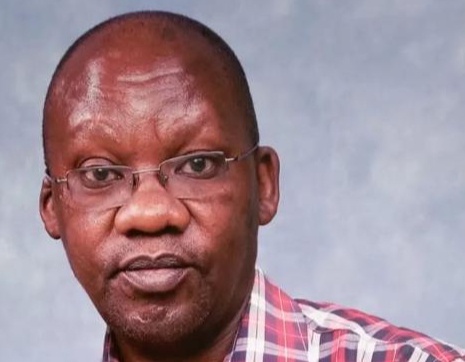 She had left the two babies in the hands of her doctor husband and their nanny.

Post mortem examination on the Nakuru Medic suspected of killing his two children before attempting suicide has been deferred to today.

The examination on Dr James Gakara that was supposed to take place yesterday was deferred because the Government Pathologist in charge of the region, Tutus Ngulungu was away on official duty.

Family spokesman, Burton Njoroge said the examination will be conducted today at 8:00 am at the Rift Valley Provincial General Hospital where he died while undergoing treatment. 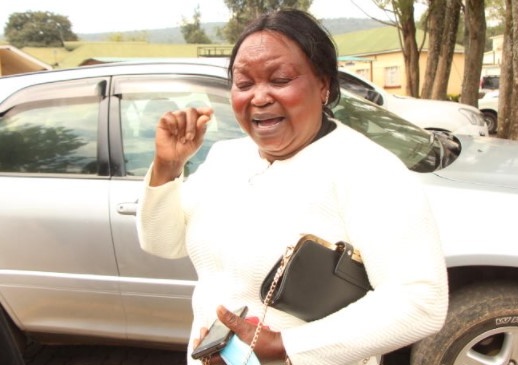 Dr Gakara died on Wednesday while undergoing treatment at the Nakuru Level Five Hospital Intensive Care Unit where he had been admitted for three days and his body was moved to the mortuary within the same facility. Doctors said his insulin levels dropped.

According to doctors who were treating him, something strange was happening to him while in the ICU where his blood sugar kept dropping for several days. They tried to get him special medication from Nairobi but he died before they could administer the drugs.