The relationship between President Uhuru Kenyatta and his counterpart in the opposition side Hon Raila Odinga has begun to travel to the world of no return and should we go by the latest news released by Political analysts, it's now broken beyond any repair because once distrust raids any political formation all is done. 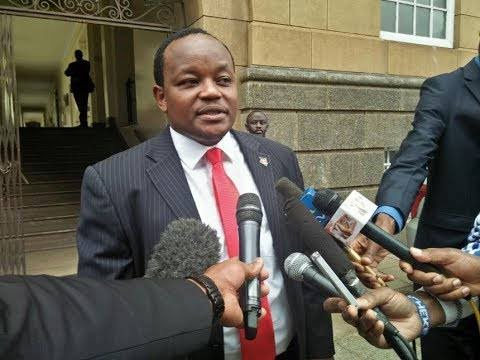 The star newspaper has once again reported that the handshake deal between President Uhuru Kenyatta could be on the verge of collapse amidst the ongoing Political division in regards to the BBI Politics. This is after fresh reports shows that allies of Raila Odinga now wants the BBI Bill amended to rectify some of the emerging weaknesses such as the formula that must be used during the allocation of new constituencies. Do you know the reason?

It has now emerged that while DP Ruto's allies have constantly continued to push for the BBI Bill amendment inorder to include the interests of the common citizens, allies of Raila Odinga are quietly pushing for the amendment and this is after it has emerged that Mt Kenya region could benefit more than other regions including Raila's political backyards in regards to the allocation of resources and the distribution of new constituencies. 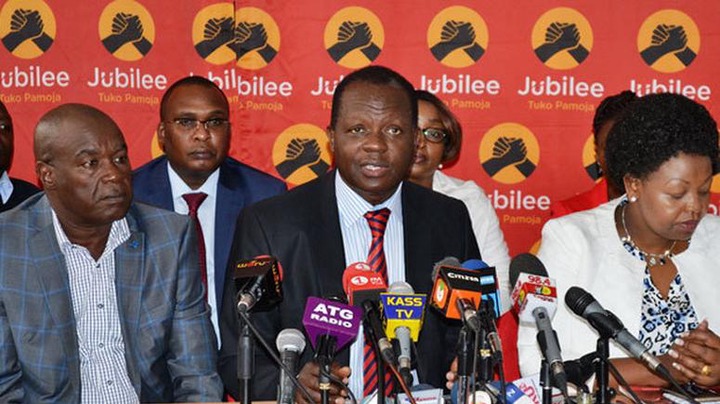 "However, some of the MPs allied to ODM boss Raila Odinga are said to be quietly pushing for the amendment of the Bill to cure the erroneous distribution of the 70 constituencies that disadvantaged his turf," The star reported.

At the same time, President Uhuru Kenyatta's close men such as Kinani Wambugu have moved with speed to prevent any BBI Bill amendment after revealing that it will be unfair to have the Bill changed by the Parliament while MCAs passed it unanimously without any complain.

kimani Wambugu has also reported that those who feel that it is a must for the BBI Bill to be changed, the must be ready to argue with the team of lawyers and not in the floor of the house. This comes as it emerges that the Committee of BBI in Parliament is bowing to pressures from some Deep State Members to have them delay in tabling the evidence of what it collected in the last two weeks. 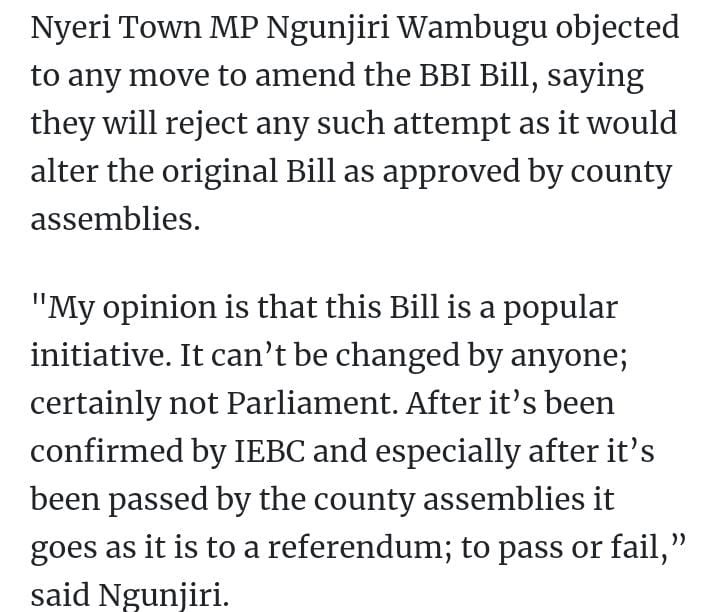 “What this means is that the Bill going to the referendum is the one that was passed by the counties. We cannot change anything on that Bill because it then means what we take to a referendum is not what IEBC sent to the counties, or what the counties debated and passed,” Ngunjiri said.

"My opinion is that this Bill is a popular initiative. It can’t be changed by anyone; certainly not Parliament. After it’s been confirmed by IEBC and especially after it’s been passed by the county assemblies it goes as it is to a referendum; to pass or fail,” He has added.