Education News That Hit The Headlines This Friday, 1st Of October 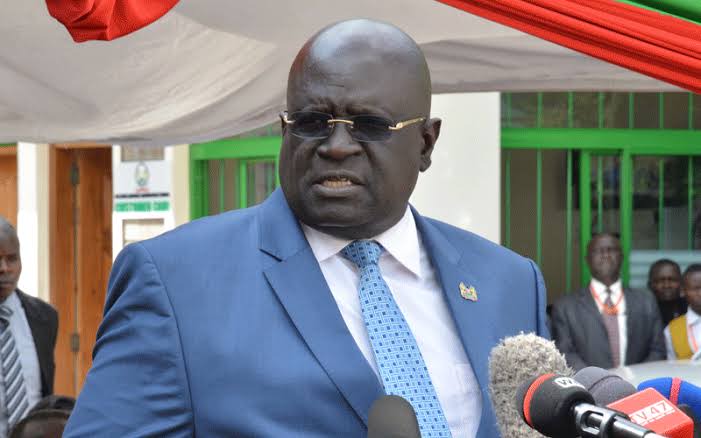 A culmination of an intensive media training programme saw eight detectives who are based at DCI’s Corporate Communication and Public Affairs unit awarded certificates in advanced media production. 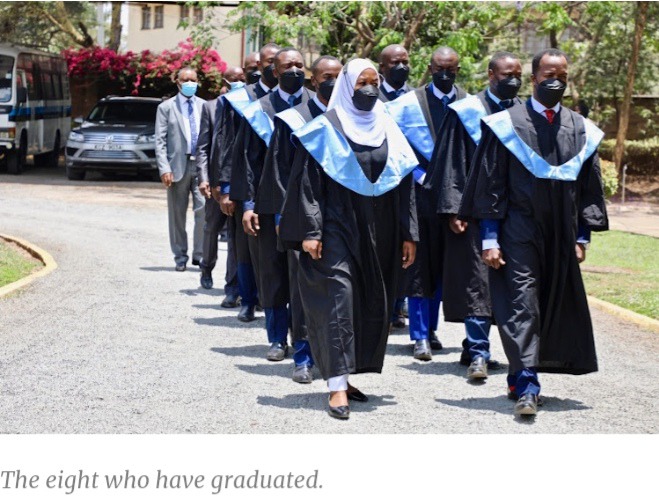 Director of Criminal Investigations George Kinoti presided over the colourful ceremony held at the Kenya Institute of Mass Communication (KIMC) in Nairobi.

“... course offered at the country’s premier media training institution, was also aimed at exposing the detectives to the latest media technological trends, to align them within the contemporary communication demands of time,” noted Kinoti.

As per Kinoti, it was the first time the National Police and DCI specifically offered proficient training to police reporters. He added that communication was at the centre of the command of any genuine investigative jurisdiction.

“...it is a crucial tool that the DCI is exploiting today, to pass our message to victims of crime and criminals as well,” he said.

Hiram Mucheke, who is the head of KIMC, commended Kinoti for recognizing the need to prepare correspondence professionals inside its positions, noticing that from his numerous long stretches of involvement as a columnist, police and the media have not been known to appreciate agreeable relations.

2. Kwale TTC admits the first class of students as the opening date set

Set to be commissioned soon is the recently constructed multi-million Kwale Teacher Training College, which is anticipated to have its first batch of at least 200 students from October 4th. 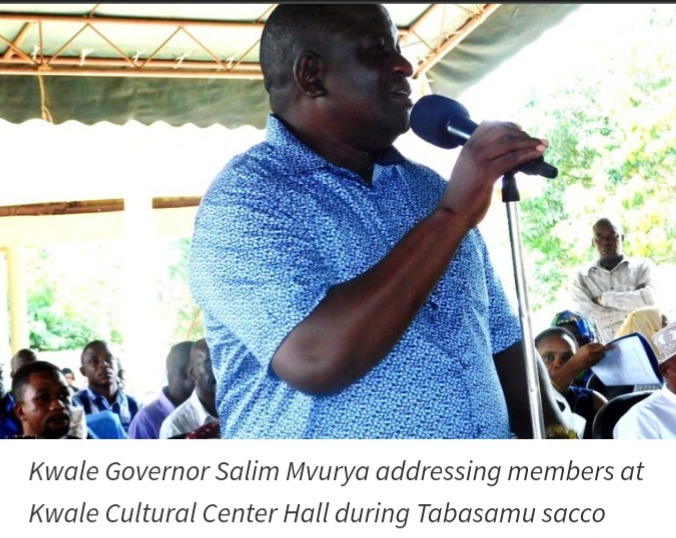 With its capacity expected to increase to over 1,000 students with the time, the Sh300 million institution will be the second public TTC at the Coast region after Shanzu Teacher Training College.

The college, which is located in Bang’a along the Kinango-Samburu road in Kinango, Kwale County, will offer training in Early Childhood Development Education and other diploma courses.

3. Scholars call for academic integrity at a first international conference on research ethics

Daystar University vice-chancellor Prof Laban Ayiro and other scholars have emphasised the need for academic honesty. They say it was important for education to make an impact. 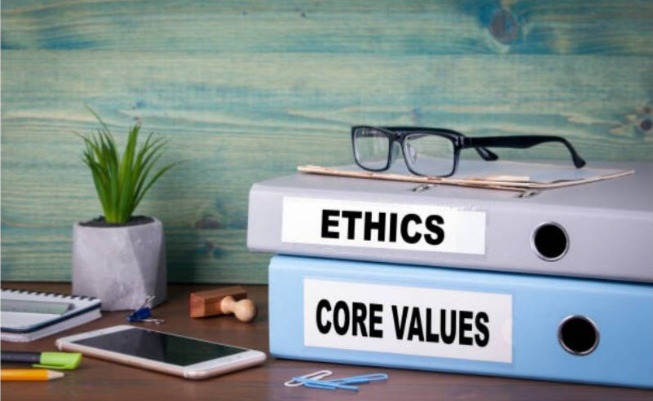 “Total lack of ethics will carry itself with you as you walk around telling people that you have a PhD, yet you know that the ethical standards of your PhD are false,” said Prof Ayiro during the inaugural International Conference on Research Process and Research Ethics at Daystar University, Valley Road Campus.

Director-general of the National Commission for Science, Technology and Innovation, Prof Walter Oyawa, said there is a need to build a culture whereby when one stands and gives a lecture on his area of expertise, he or she can be heard.

According to him, his agency had been created for the benefit of all stakeholders.

David Ewoldsen of Michigan State University also mentioned that “Science is dependent on people having faith in what scientists do. When you mistrust science, you undermine the support given to science.”

Speaking at the venue, the Principal Secretary for University Education and Research Ambassador Simon Nabukwesi assured that the government was determined to strengthen the private sector’s involvement in research, science, and technology. This will fuel the growth of the economy, as he put it.