Wiper Democratic Movement Party's victory in the Machakos Senatorial race has driven the United Democratic Alliance Party into panic mode. Agnes Kavindu Muthama trounced the UDA party candidate Urbanus Muthama Ngengele with 104,080 votes to a paltry 19,735. Such a resounding defeat cannot be explained away by any political excuse. 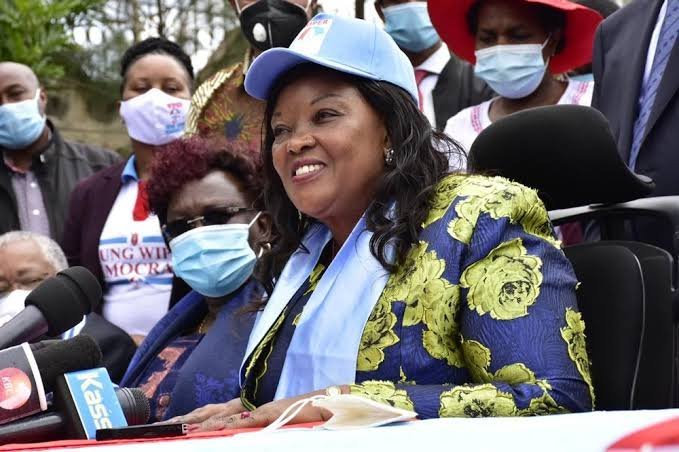 Besides renowned businessman Urbanus Muthama Ngengele is a nephew to the Chairman of UDA, Johnson Nduya Muthama. Without the razzmatazz of political rallies, it seems Ruto's Hustler narrative is fizzling out as Machakos follows closely on Matungu and Kabuchai by-election defeats. Pundits would like to equate the ongoing by-elections to what might transpire in the general election come 2022, but even without that comparison, the defeat is indicative of UDA punching beyond its reach. 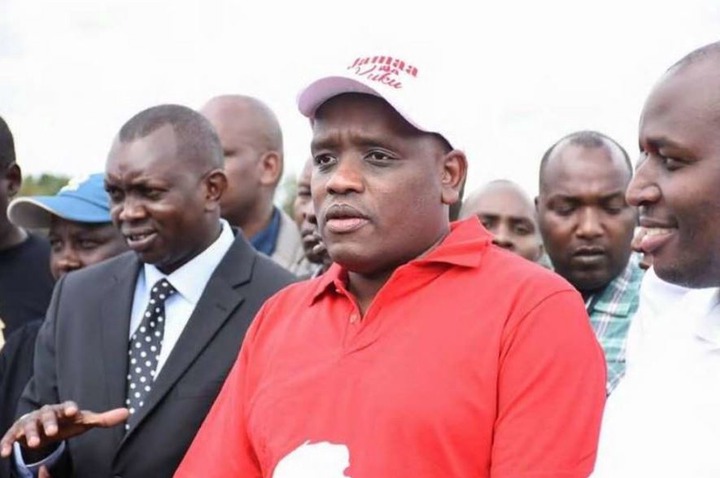 Deputy President William Samoei Ruto has been sidelined from the Jubilee Party and his political survival is now intertwined with that of UDA. Kavindu's victory is synonymous with a Kalonzo win and entrenching Wiper Democratic Movement Party as the political powerhouse in Eastern Kenya. 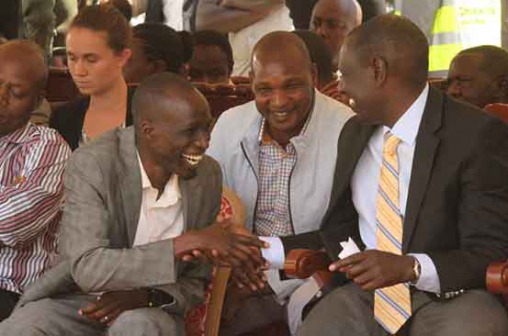 Should the presidential ban on gatherings continue Ruto who thrived on controversy and aggression generated on rally platforms could recede into oblivion thereby rendering his handlers jobless. Unverified reports have been circulating on social media that the interest directed at the Lee Funeral Home was generated by the Deputy President's camp to play down the Machakos defeat. 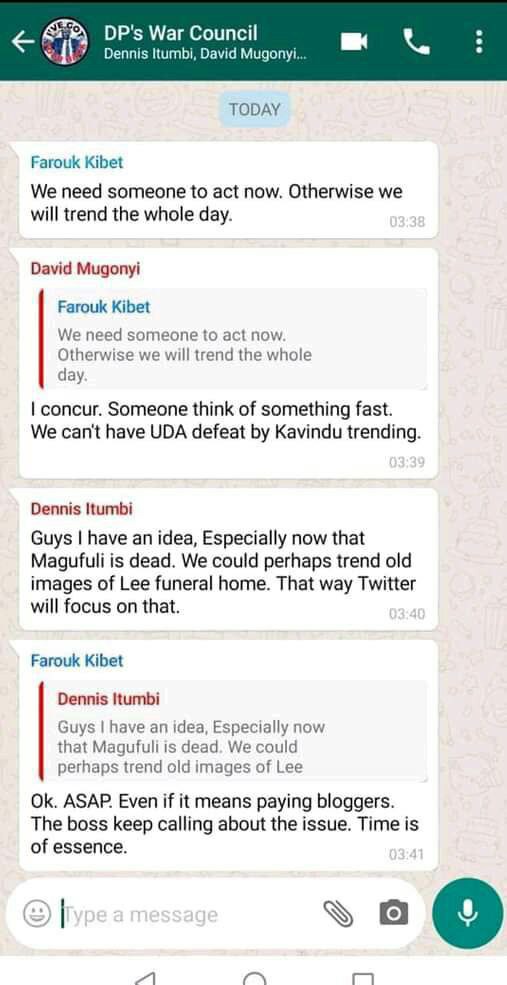 Whether or not the above caption is legitimate there's a distinct aura of restlessness compounded with helplessness in the Ruto camp as the Presidential directive on gatherings continues to bite.