By DailNewsHub (self meida writer) | 10 days

Who is currently the oldest president in Africa? If you can not quickly answer this question then this article is meant for you as by the end of it all your are going to be enlightened about this. 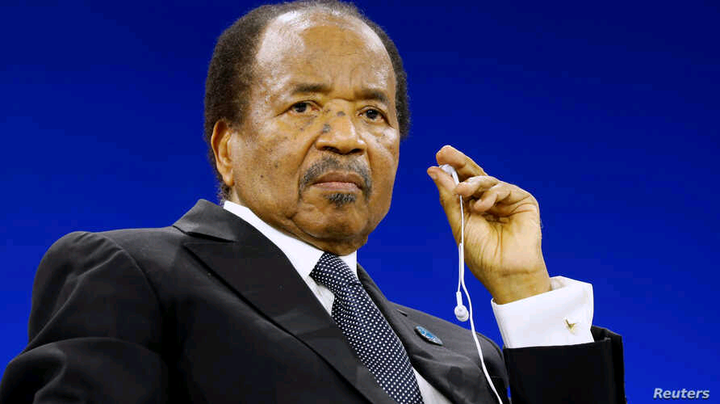 The Africa' s oldest and second longest serving leader is the Cameroonian President Paul Biya he is currently 88 years old as he celebrated his 88th birthday on February 13.

At 88, Biya is Africa' s oldest president. He is the second longest serving leader in Africa after his neighbor, Thedoro Obiang Nguema, of Equatorial Guinea. Obiang has been in power since 1979. 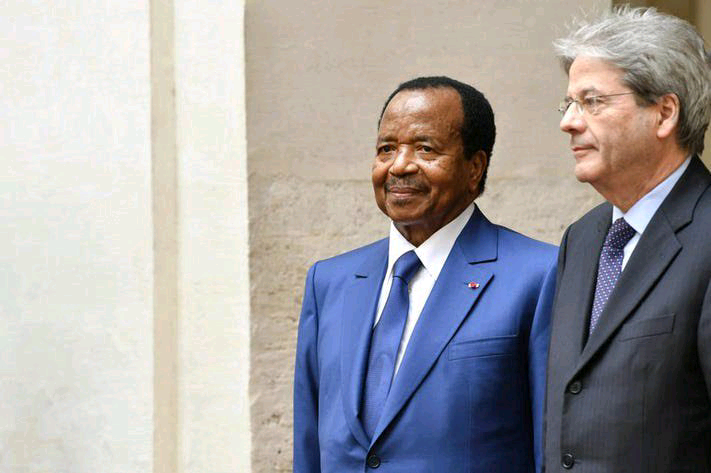 As a leader when her was celebrating his birthday ceremonies were organized in Cameroon' s major towns, with loyal government ministers and young people pledging their support. 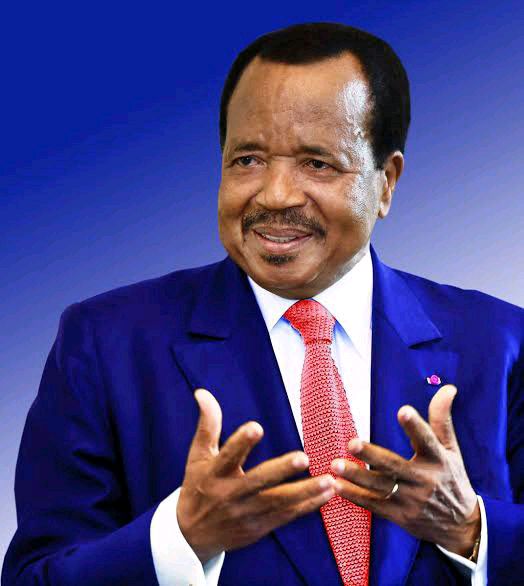 But not everyone support him those who opposed his 39- year rule demanded that he should hand over power.

He is blamed by some of the Cameroonian citizens for the several crises his country is facing but his supporters maintain that he is a godsent leader and they really love there leadership. 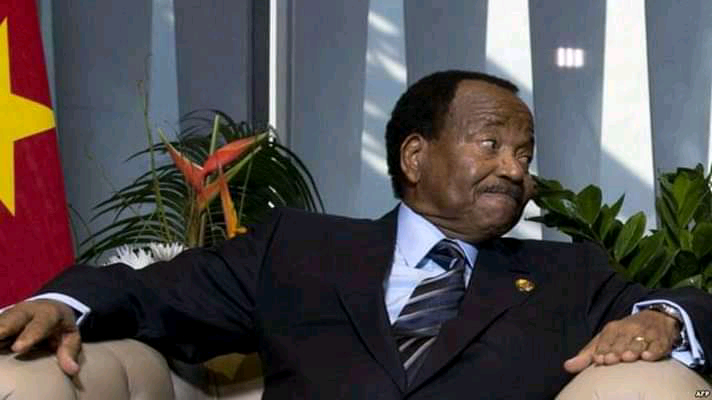 Among his supporters is a twenty eight years old Fatimatou Iyawa, president of the Cameroon National Youth Council who once said that Biya works tirelessly to improve Cameroon. She showed Biya with several praises as she said that Biya is Cameron patriarch and an good role model for the people.

Biya has maintained Cameroon as they nation currently have modern sports infrastructure that he managed to start up so as to keep the Cameroonian young people busy.

Records have it that there are also schools, universities with modern equipment that he put at the disposal of the Cameroonian young people. 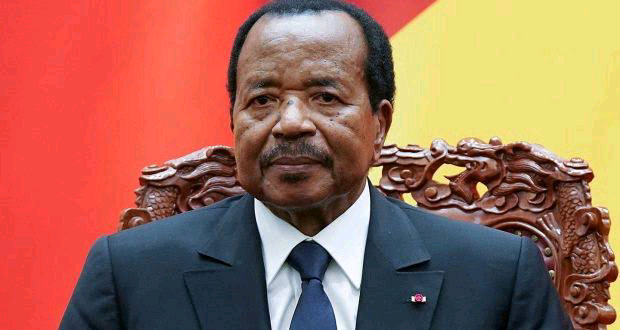 When Biya Took Over Cameroon.

Getting into power, Cameroonians welcomed Biya when he became president in November 1982 till to date (which is over for 4 decades in power)

The peaceful transfer of power by his predecessor Ahmadou Ahidjo won Cameroon praise as an example to emulate in Africa, where leaders either held on to power for too long, through duplicity and violence, or were forced out.

Different records have it that Biya took over the office in the year 1982 from Cameroon' s first president since independence Ahmadou Ahijo. 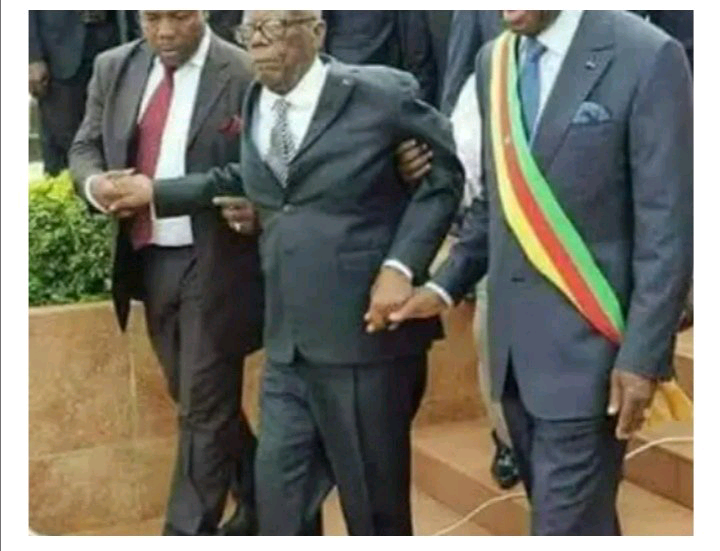 By the time he was taking over Cameroon leadership he had already served as prime minister since the year 1975.

And since he took over the government he has won all multiparty elections since 1992, and the opposition has always share there disappointments in him as they complained of heavy election rigging by Biya.

He has won all multiparty elections since 1992, and the opposition has always complained of heavy election rigging by Biya.

Main opposition parties such as the Social Democratic Front and the Cameroon Renaissance Movement party of Maurice Kamto, claims he won the most recent elections in 2018 and Biya stole his victory.

Back in the year 2008, Biya abolished the constitution' s two- term limit so as to be favoured and to have more time while still in power. 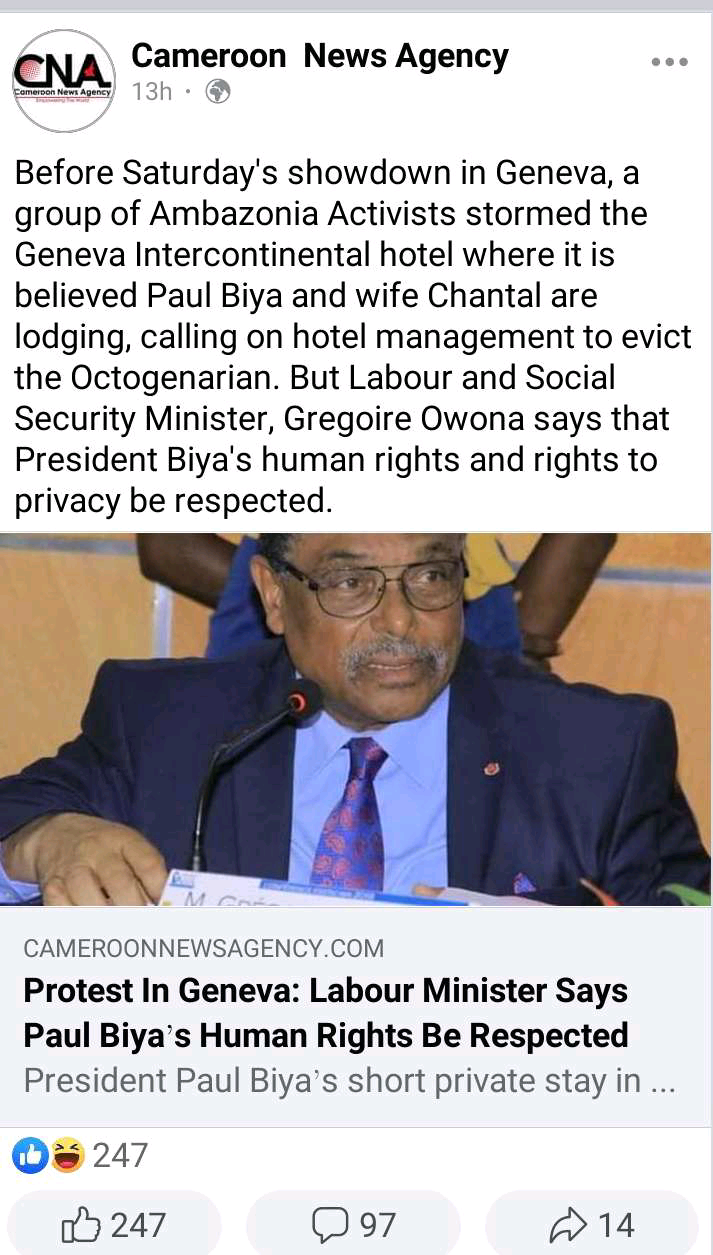 As main opposition parties which are always against his government such as the Social Democratic Front and the Cameroon Renaissance Movement party of Maurice Kamto, also revealed that Biya is responsible for the several crises in Cameroon.

Kamto who is also among his opponents had claimed that he won the 2018 presidential elections and Biya stole his victory as he forcefully resisted and remained in power.

It is now four years as Cameroon has been fighting a separatist movement that has left more than 3, 000 people dead mostly in its English- speaking western regions. 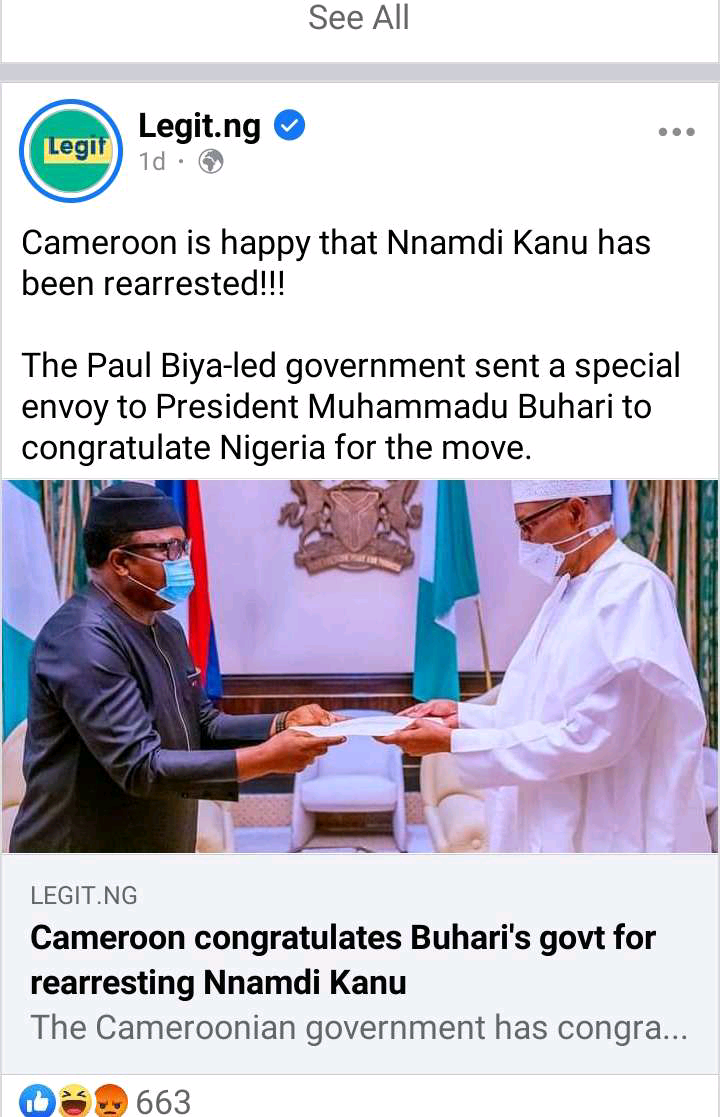 Boko Haram terrorism has also been always a big barrier in peacefully leaving in the nation.

This has most of the time happening on its northern border with Nigeria has displaced more than 20, 000 people. The spillover of violence in the neighboring Central African Republic creates tension in eastern Cameroon and so Cameroon has never been totally in peace.

As School children, their parents and teachers had once hold a protest after gunmen opened fire at a school, killing at least six children as authorities claim, in Kumba, Cameroon in October 25, 2020. 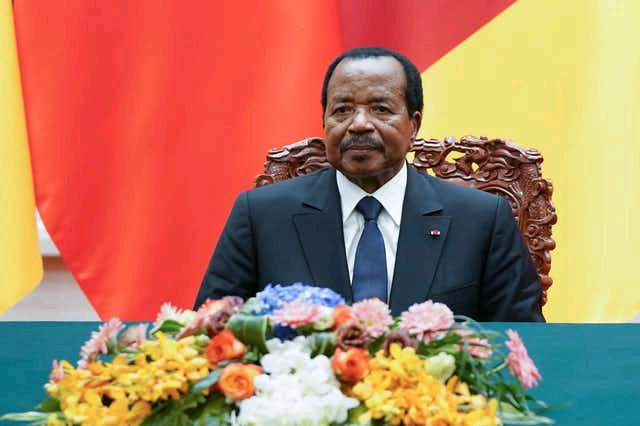 According to the Biya opposition they claimed Biya for ordering his military to fight disgruntled separatists instead of opening what they call a true dialogue to solve the crisis peacefully without anyone injured.

They also claimed that Biya uses excessive force, and his military targets civilians suspected of collaborating with Boko Haram without doing more investigations to find the real information about them.

Biya Message To Cameroonians During War.

While he was addressing Cameroon youths back in the year 2020 February 10, ahead of the February 11 National Youth Day public holiday, he blamed some young people for the crises the country was going through during those times.

Talking Biya said that he regrets that some Cameroonian young people have decided to rally behind the demons of hatred and division to the detriment of national unity.

He said such youths are driven by barbaric fanaticism nurtured from foreign countries or by a pervasive use of social media to undermine Cameroon' s unity. 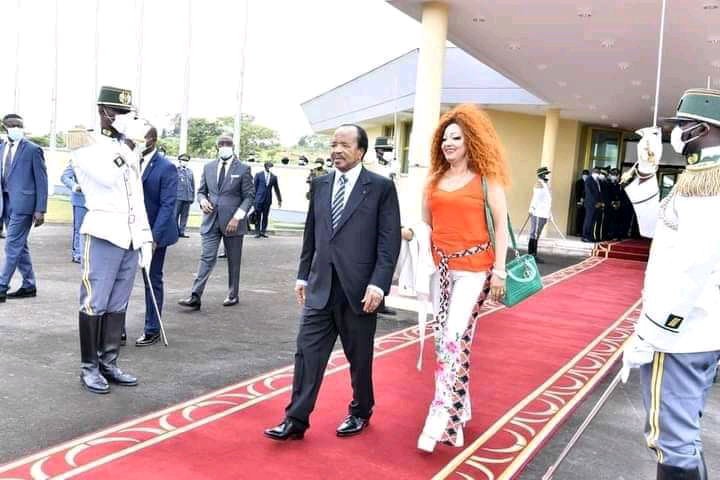 He said all those encouragement quotes as he was urging young people to avoid such negative role models and stay focused.

In a growing number of African countries, the deterioration of democracy has been marked by attempts to perpetuate the power of long- dominant families.

The African continent is blessed with lots of leaders ranging from different ages, be it young middle age or old. 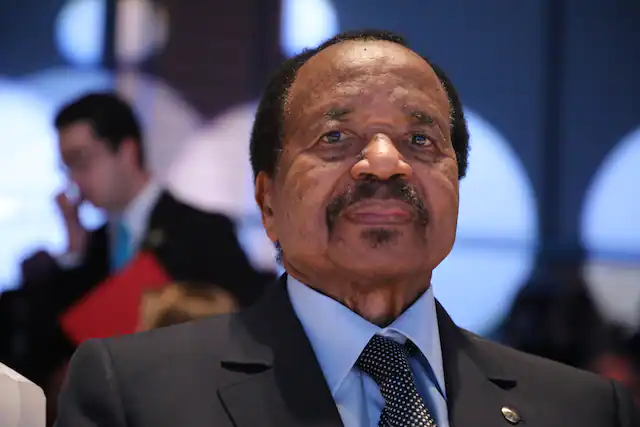 President Paul Biya who is the President of West African Nation Cameroon is Currently the oldest President in Africa hence a good example of a dictor.

In addition we have other such kind of leaders in different African countries who have managed to remain in power of over forty years such as the current President of Uganda Yoweri Kaguta Museveni.