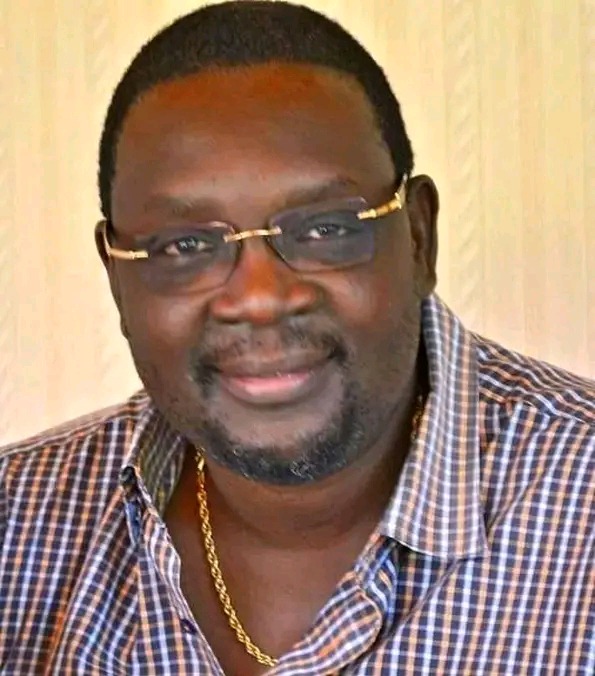 He was thrust into the political limelight in 2004 following the death of the then Kisumu Town West MP Job Omino. But before that, Reverend Ken Nyagudi was already popular.

As a preacher, Nyagudi had already made a name for himself in the religious circles. It is therefore not surprising that he was easily elected as Kisumu Town West MP in a 2004 by-election.

Nyagudi went into the 2007 general election at the peak of his popularity. In musician Onyi Papa Jey's song " Raila ODM" which became the campaign anthem as ODM leader Raila Odinga declared his bid to unseat President Mwai Kibaki, the Kisumu Town West MP was the goalkeeper.

During the ODM party primaries, Nyagudi suffered a shock of his life when he was trounced by in the nominations by John Olago Aluoch. It marked the end of the road for him.

Today, the once towering legislator who had taken Kisumu politics by storm is a pale shadow of his former self.

In 2013, he tried to make a comeback but was denied the Kisumu Central MP seat by newcomer Ken Obura.

Now in the political cold for 15 years since his shock defeat in 2007, Nyagudi is now a forgotten man in Kisumu politics, with life going on as usual as if the once formidable political operator never existed.