By OmbatinewZ (self media writer) | 27 days ago

Kabi Wa Jesus, a renown YouTuber has made a shocking revealation that has left his fans talking. The content creator has said that he first took weed while in class five after being introduced to it by a close relative who used leave it carelessly and hence developed the curiosity to smoke. 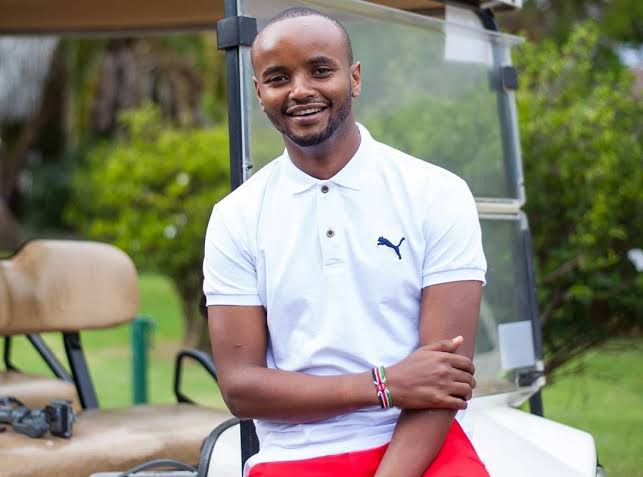 He made this revealation on his Youtube channel as he celebrated 8 years of being saved.

“I got a lot of peer pressure in the area I grew up in (Kayole). I first smoked while I in class five anf my cousin was in class three. We saw it lying around and decided to try it. When I smoked it did not have such a big effect on me, we were in the village.

When I went to Kayole I talked to a friend of mine who also introduced me to weed saying I would be smart if I smoke it," Kabi said.

My mum called me and really cried, told me how much hope she had in me and how much she wanted me to succeed. I stopped smoking from class 5 to form 1 between that period I got into drinking alcohol," added Kabi.

Kabi says he started taking alcohol when he found it lying around and was later addicted to it.

“In class 6 I found a full bottle of alcohol, I took it and drunk almost all of it. I almost died. I was with my cousin who was younger than me so he fainted and started producing foam.

I wanted to get milk from the shop only for me to also faint and started to produce foam. Luckily the shopkeeper gave the milk and rushed to where cousin was and gave him too," Kabi said.

Kabi Wa Jesus has however changed since the incident and he is actually a saved man. He has also been involved many controversis including having an affair with his cousin and even bearing a child with her. 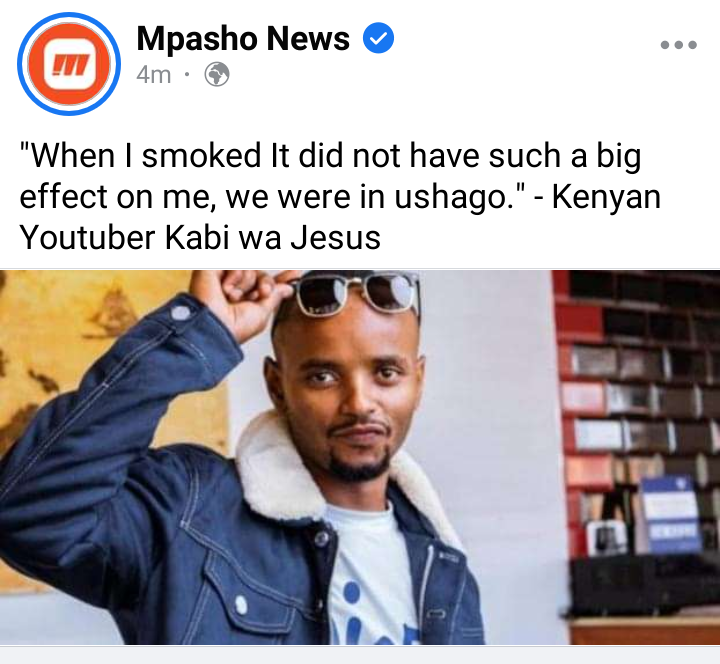