By Dolberg (self meida writer) | 16 days

President Uhuru Kenyatta has on Wednesday declared drought a national disaster. This has affected many parts of Northern Kenya whereby people as well as their cattle have died due to drought and starvation thus the need for the President to declare this as a national disaster. The President had thus indicated that the Government will with immediate effect start the distribution of water and food to the affected areas 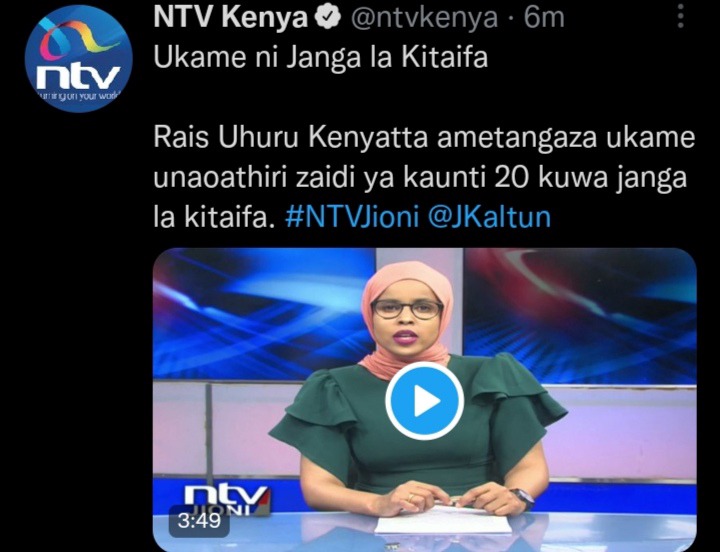 Well, it is good to note that this is not the first time the Northern parts of the country has passed through drought and famine. In 2011,the situation was very bad whereby Kenyans had to gather and start a Kenyans for Kenya (K4K) initiative whereby there was a playbill for Kenyans to contribute so as to help their fellow citizens in Northern parts of the country. This was after the Government had employed all its efforts but that did not the change the situation up there 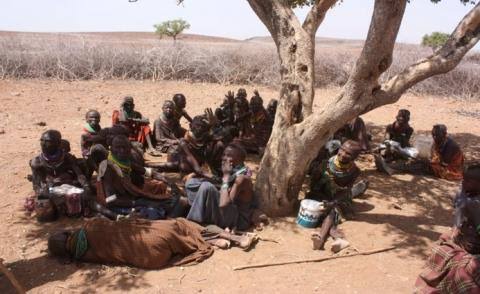 With this Kenyans for Kenya initiative, not only did common citizens contribute via the M-Pesa paybill that has been brought along by Red Cross Society but also corporations played a huge part whereby everyone was donating. Lorries and trucks loaded with food and other needed commodities used to be sent up there on daily basis 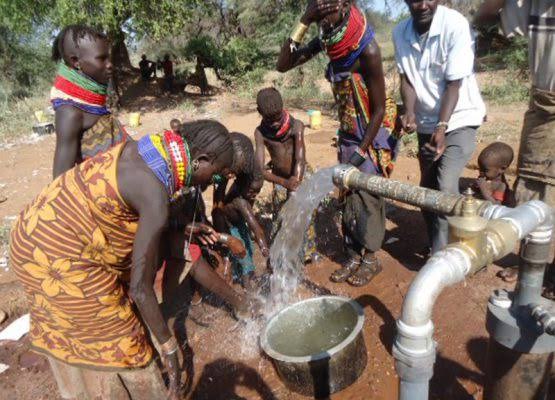 The amount of money that was contributed via paybill remains one of the most unbelievable amounts from common Kenyans. This is because after only two days of launching the initiative, Kenyans had already contributed Ksh 19 Million as stated by the then Safaricom CEO Bob Colymore.

This was unbelievable since at first, each Kenyan was only being asked to contribute just 10 shilling but it seems that they were touched by their suffering brothers and sisters up there. By four weeks, the total amount that was contributed totalled to Ksh 500,000 Million which indeed helped the dying Kenyans 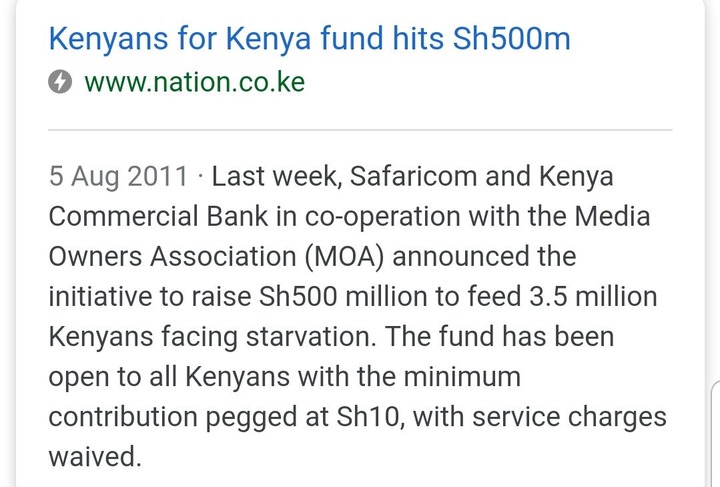