By AustineBarasa (self media writer) | 11 days ago 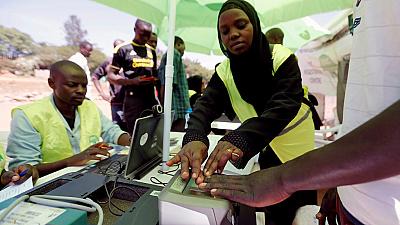 While urging Kenyans especially the youth to turn up in large numbers and participate in this year's voter registration exercise that's being conducted by IEBC in preparation for next year's elections, Deputy President William Ruto opted for an interesting way of passing his message and telling them that it's never too early or late for them to register as voters.

In a video recorded from his Karen residence, edited by his communications team then posted on various social media platforms to reach his supporters and Kenyans at large, DP Ruto used his younger daughter's status as a voter as an example to show that there's a first time for everyone in doing anything.

The short clip starts with the DP seated on a bench in his home holding a phone and as he taps on it as a sign of chatting, his texts pop up on the screen like in the movies.

The chat goes that;

DP: By the way has Cullie ever registered as a voter?

The reply that he gets from his wife turns out to be quite confusing because she tells him that indeed there's always a first time.

He's left wondering if it's his first time to inbox her on Facebook Messenger that she was referring to or the daughter's registration status. He therefore asks her to make things clear and she turns humourous. 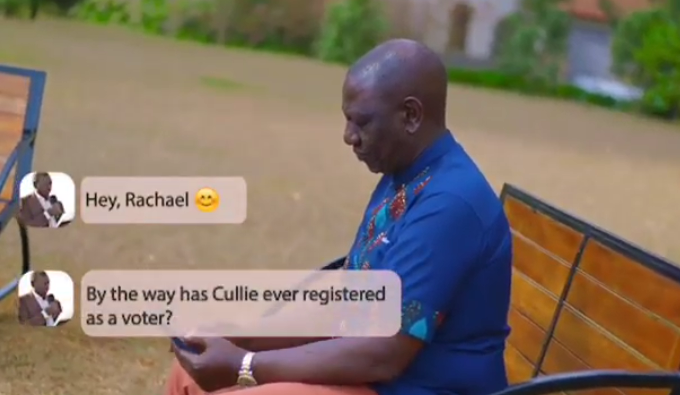 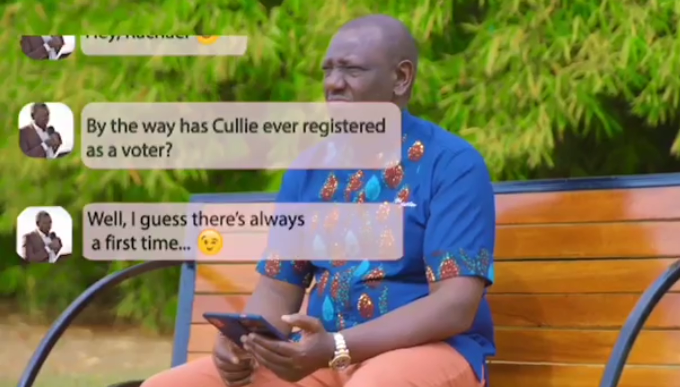 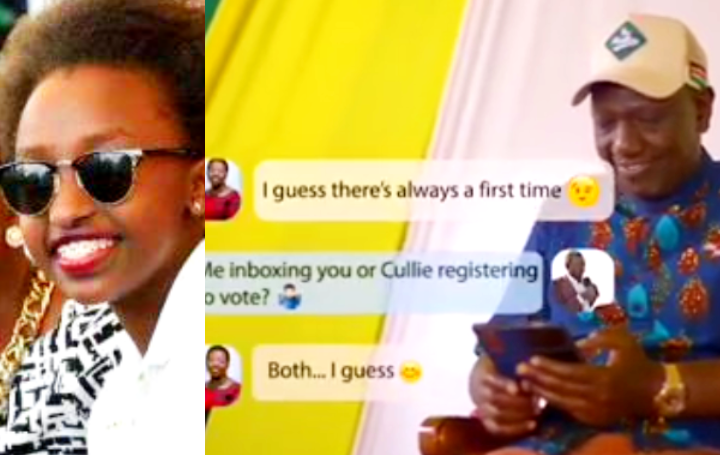 From that "chat", there are three things that we could note about the DP.

1. He normally calls his wife by her name.

As seen above and as we have heard him several times in the past, the DP likes calling his wife by her name, that's "Rachael", and not "Mama Nick", "Mama Cullie", "Mama June" or 'sweet' words like "Honey," "Darling," "Wifey" blah blah blah.

2. They are both fan of using emojis.

We could note that in his texts, the DP closed the sentences with relevant emojis whose aim was probably to spice up the chat or stress the points being put across. His wife did the same.

3. The DP had never chatted with wife on Facebook messenger.

I guess it was quite obvious to note that this registration drive made the DP "inbox" his wife on Facebook messenger for the first time. He was seemingly surprised as well.

The DP's message to the youth in that clip was that "decisions about your life are being made everyday without you being at the table. Take your place at the table by registering as a voter for you to be heard. Safisha rada, jisajili." 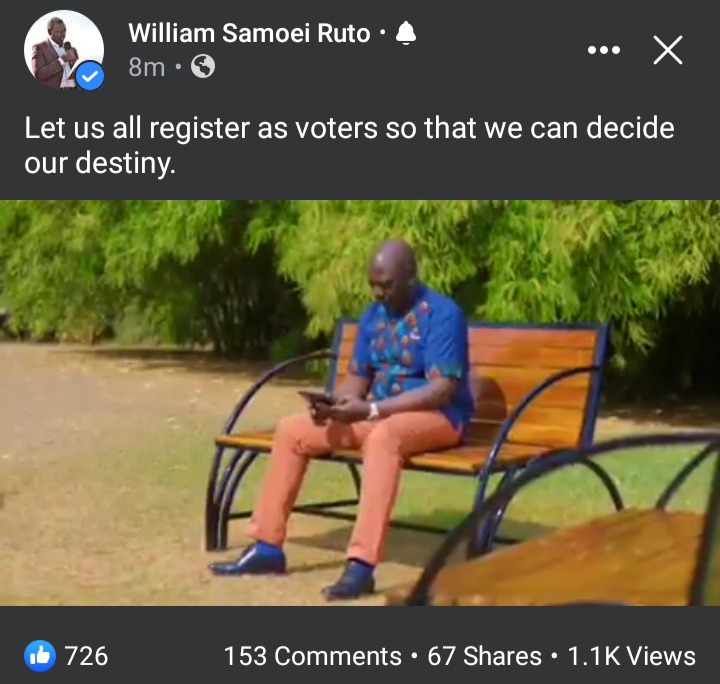