Kenyan football has continually grown over the past years. Thanks to the robust investment by the Kenyan President league and the Football Kenya Federation. The country has seen a rise in the number of good players who manage to go abroad to play professionally. There are quite a huge number of Kenyan International football players who have even managed to play in the top leagues in Europe. 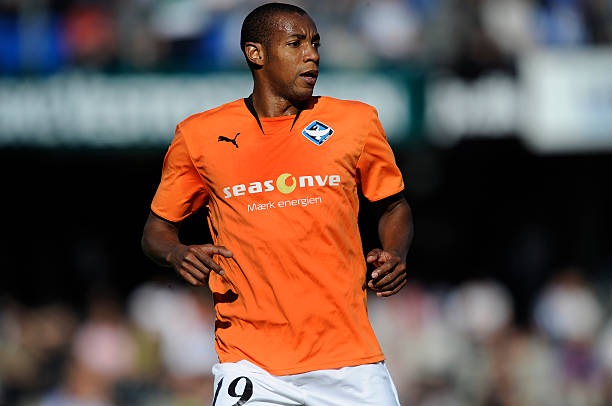 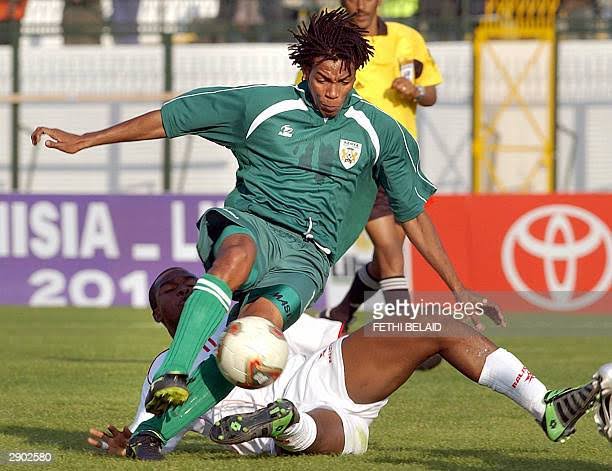 One player in focus today is Emmanuel who featured for Harambee stars a number of times. Ake was born in Mombasa, Kenya to a Kenyan mother and his father is from Seychelles. He began his career with Black Panther based in Mombasa. While in Kenya he felt that he would achieve that much in football, that is when his agent took him to Netherlands for trials, unfortunately he did not make it. 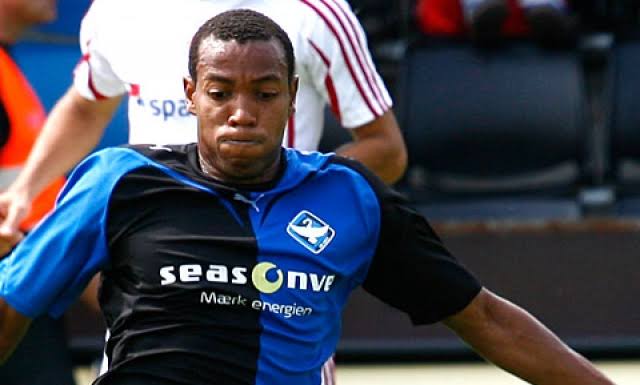 Since his father was living un Denmark back then, he decided to go stay with him. That was when his breakthrough in football came. He was signed by Akademisk Boldklub, a club where he stayed for a long period. He played for a number of clubs in Denmark, the club's include FC Nordsjielland, Srebolle BI, Lyngby BK, Noested BK and Hellerup IK where he had an immediate impact by scoring 13 goals in his first season. 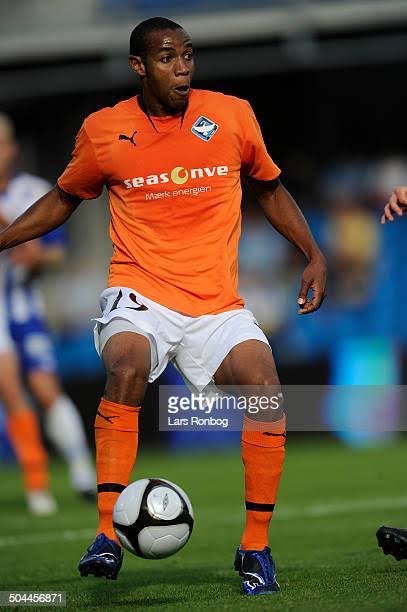 He played for several clubs and his last team was FC Djursland. This was in 2013 when he also decided to retire from football. Ake played for Harambee stars in some occasions and was part of the squad that played for Kenya in the African Cup of Nations in 2004. In fact he scored one goal against Burkina Faso. That was the first game ever Harambee stars won in the continental show piece. The forward played for Kenya despite having an ancestry from Seychelles. Many would think that he is not Kenyan when you look at his complexion. 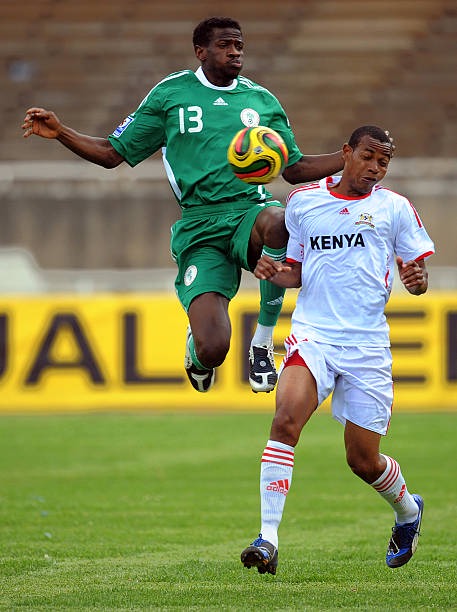 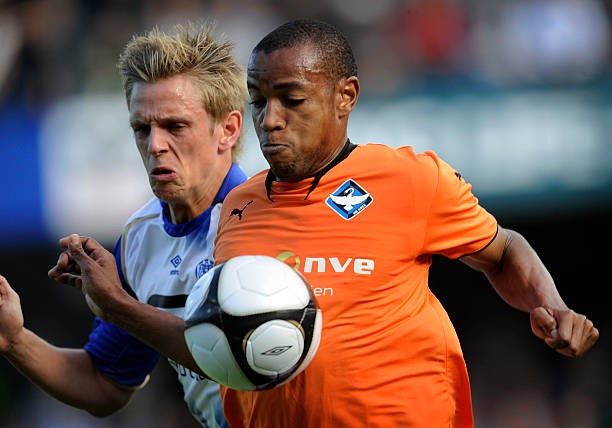 Emmanuel Ake is one of the best players that Kenya has boasted of in the past. We hope to have more players of his caliber and even better ones. The likes of Victor Wanyama and Michael Olunga are examples to many upcoming players also.