Why president Uhuru Will Not Support DP Ruto 2022 Elections.

By Ramseyrimmy (self meida writer) | 24 days 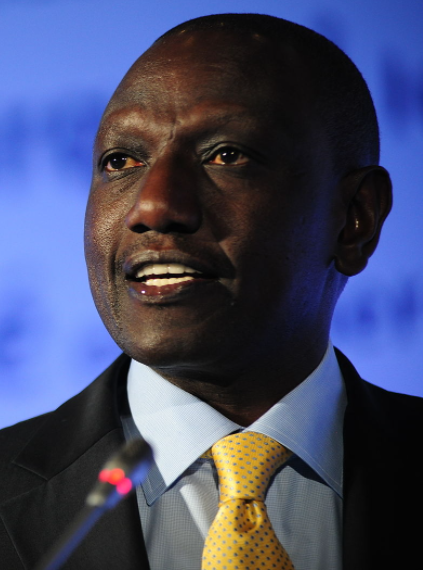 The DP Ruto ha s claim he was the brain behind some of the Mega Jubilee first term project which underpin Uhuru's legacy. Uhuru accept that he as achieved pretty much is his second term when he shoved Ruto away.

The 2022 succession battle is promising to be nasty game political combat pitting President Uhuru Kenyatta against his restive deputy Willium Ruto. president handshake with his friend Raila Ondinga as been weaken since the court holder of BBI stop. Raila issue about BBI is steal in Appeal with different lawyers.

The DP is gearing up for the big political war even after it emerged Uhuru is determined to unite the NASA top brass to face him as a join force. The idea leafs DP quit for along period what will happen is Raila take over. Ruto is not afraid to contradict or even rebuke his boss as his allies dig in.

The president has previously declared that he would not handover the thieves, a statement that rubbed Ruto and his troops the wrong way.But while The president said he has performed better in his second term while working in the handshake arrangement,Ruto claims Jubilee's remarkable record collapsed after he shoved away from government.

In the interview on KTN on last night, Ruto accused the Head Of State of trying to use" state power "to influence to amend the constitution through BBI. 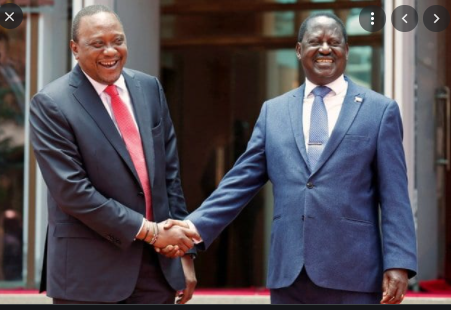 Content created and supplied by: Ramseyrimmy (via Opera News )