By EdduJarango (self meida writer) | 18 days 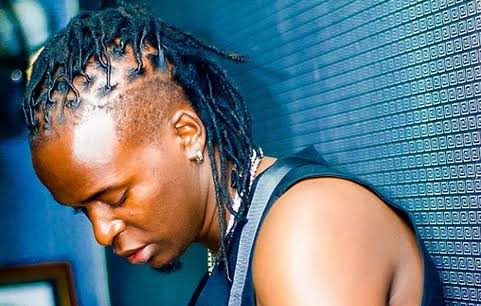 Kenyan singer Wilson Radido better known as Willy Paul is not yet done with his publicity stunts ahead of his new album launch. The singer was on the headlines recently after he attacked Linet Munyali aka Size 8 for allegedly blocking him on Instagram. 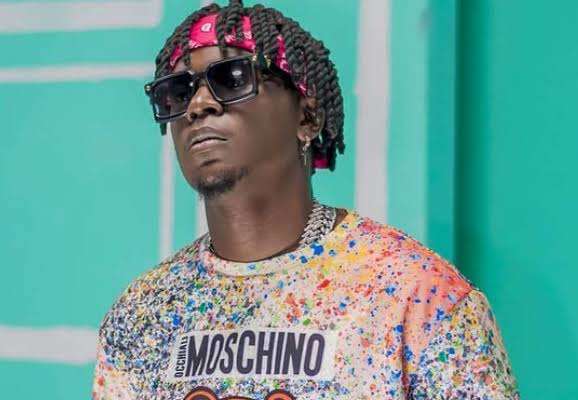 However, Diamond has decided to give Paul deaf ears, choosing to remain silent over the whole issue. Well, now he has opened another chapter, threatening to expose male artists in the industry who are gay and according to him, are making money through $ex. 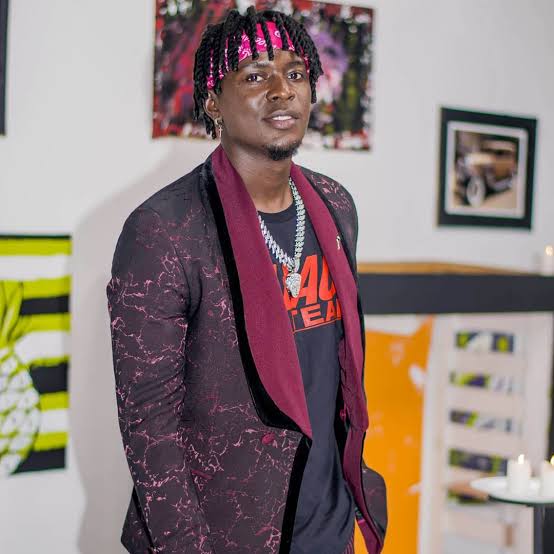 Taking to his Instagram, Willy Paul shared the video of himself. he then captioned it;

" I have a very big secret, nitoboe siri? ? Walahi b4 I launch my album lazima niseme how some of our Kenyan male artists make their money. Ghai its so disgusting, all in the name of …. Tunataka kuishi poa kama pozee! watu wana funguliwa buti huku nnje! ! " 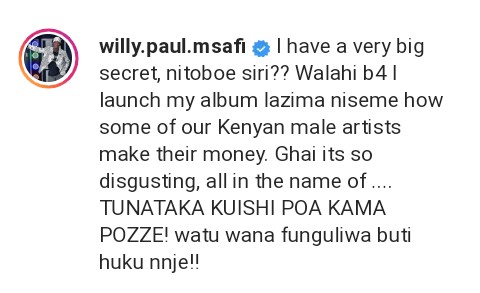 This statement ignited reactions from his online followers, some making the attempt to guess who the male artist he is talking about is. Other fans saw no need in trusting him, dismissing his claims. 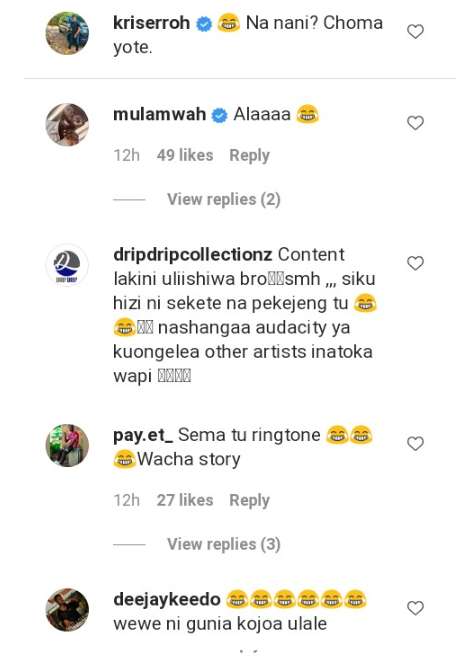 Time will tell if this is his strategy to get attention for his upcoming album or will he leave up to his words.